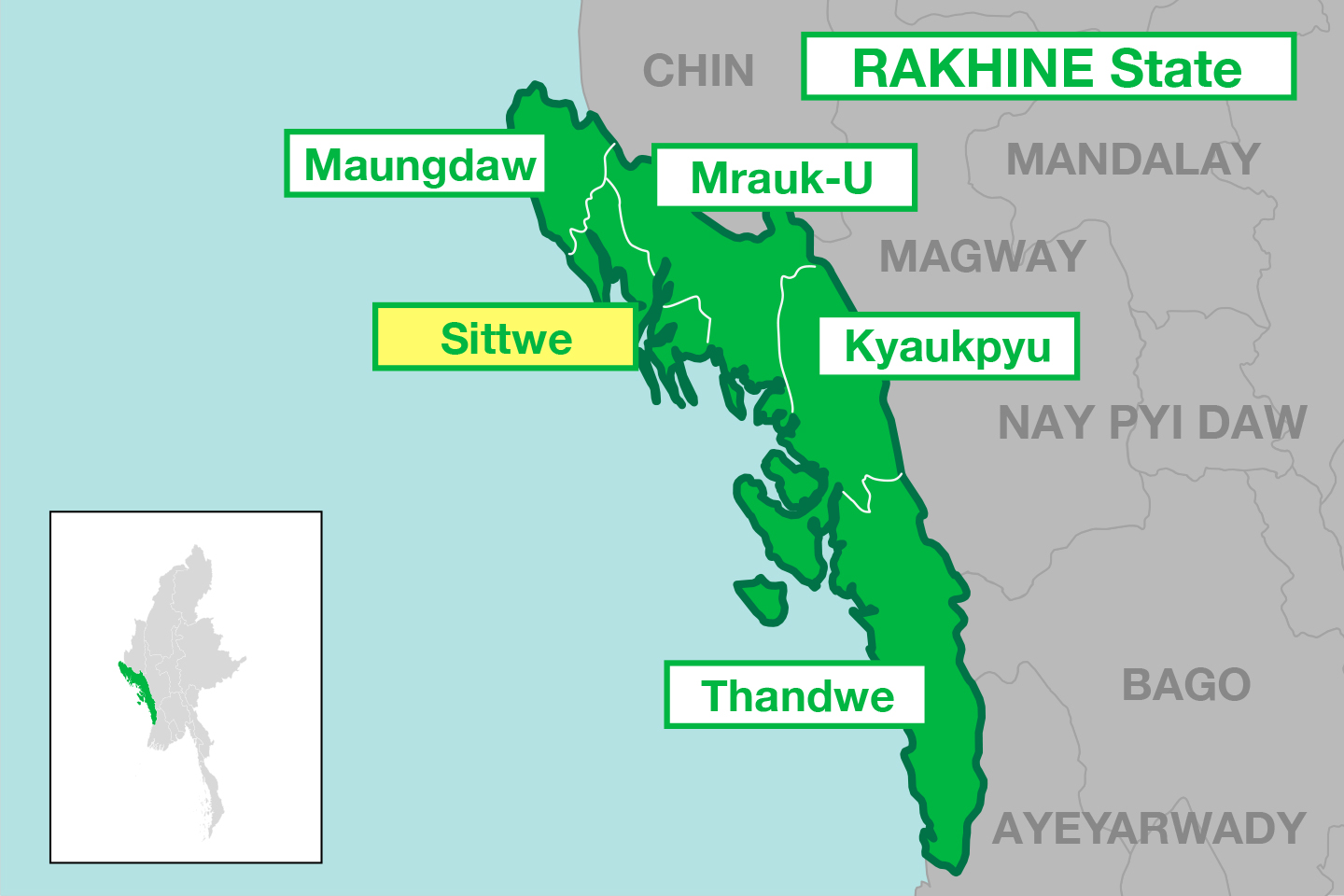 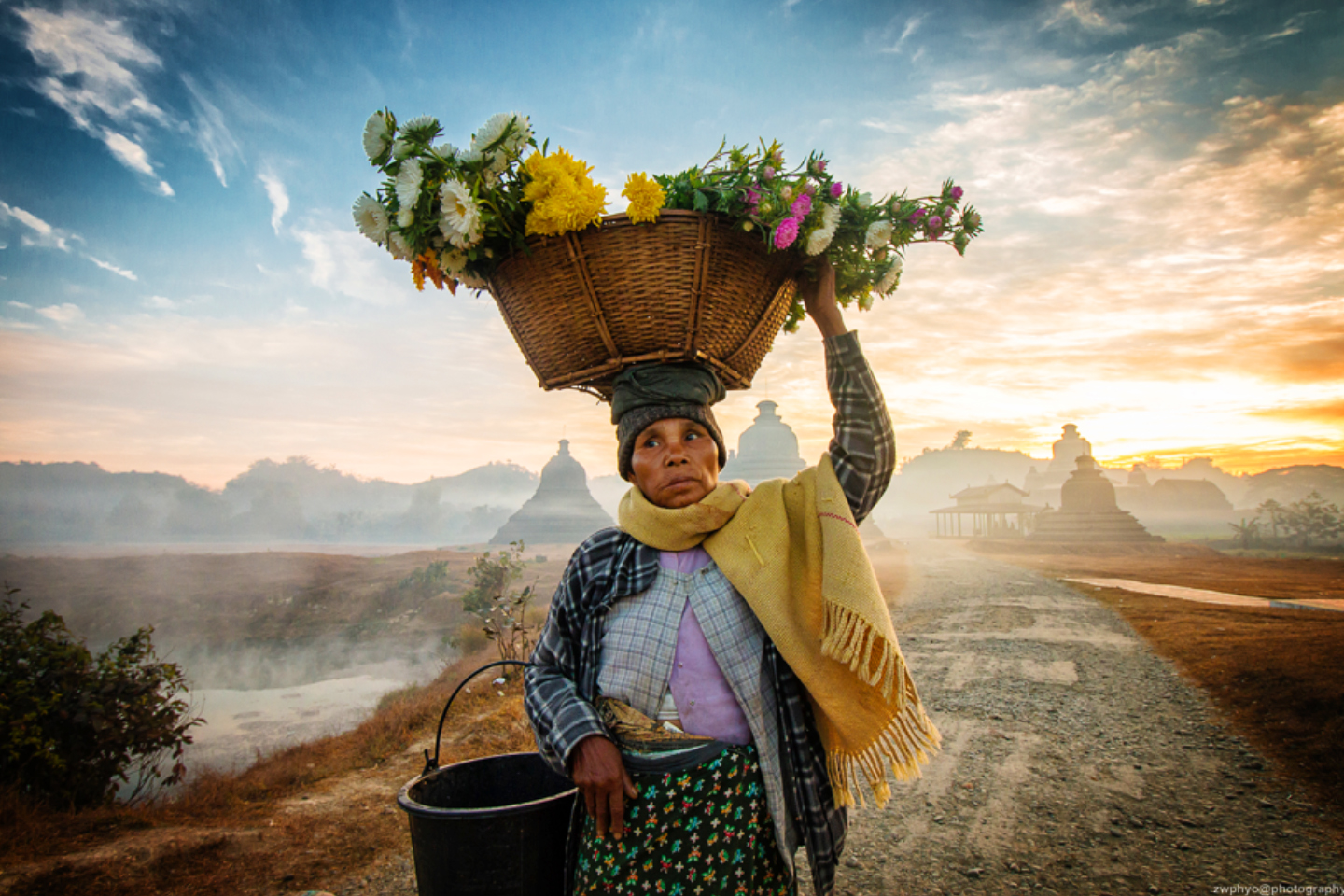 Photo by Zon Wai Phyo Most of the Arakanese are Theravada Buddhists and the religion is an important part of Rakhine nationality. Rakhine has a rich traditional culture, music, traditional dance and religious buildings. There are hundreds of ancient pagodas, temples until now, especially in the ancient city, Mrauk-U. 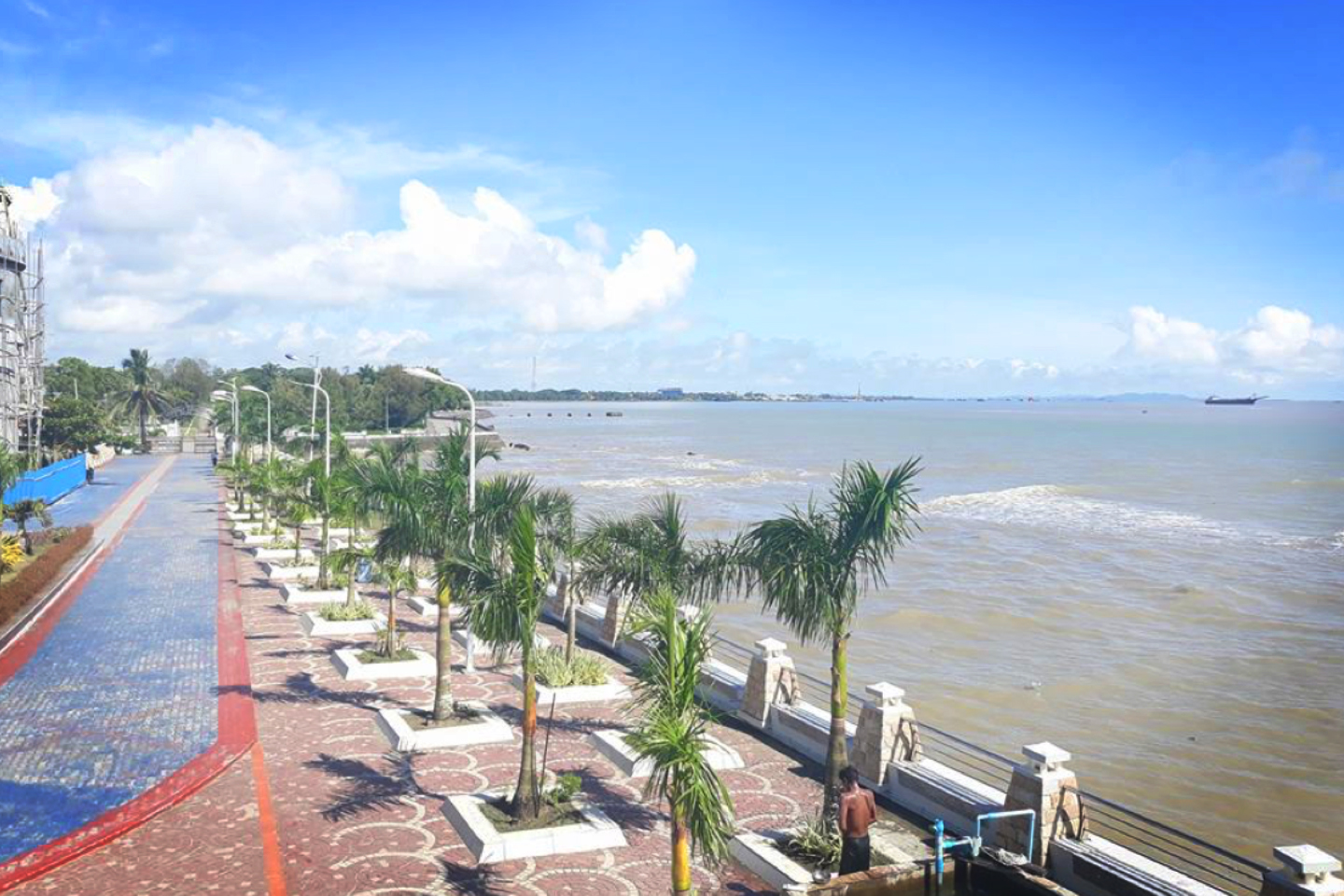 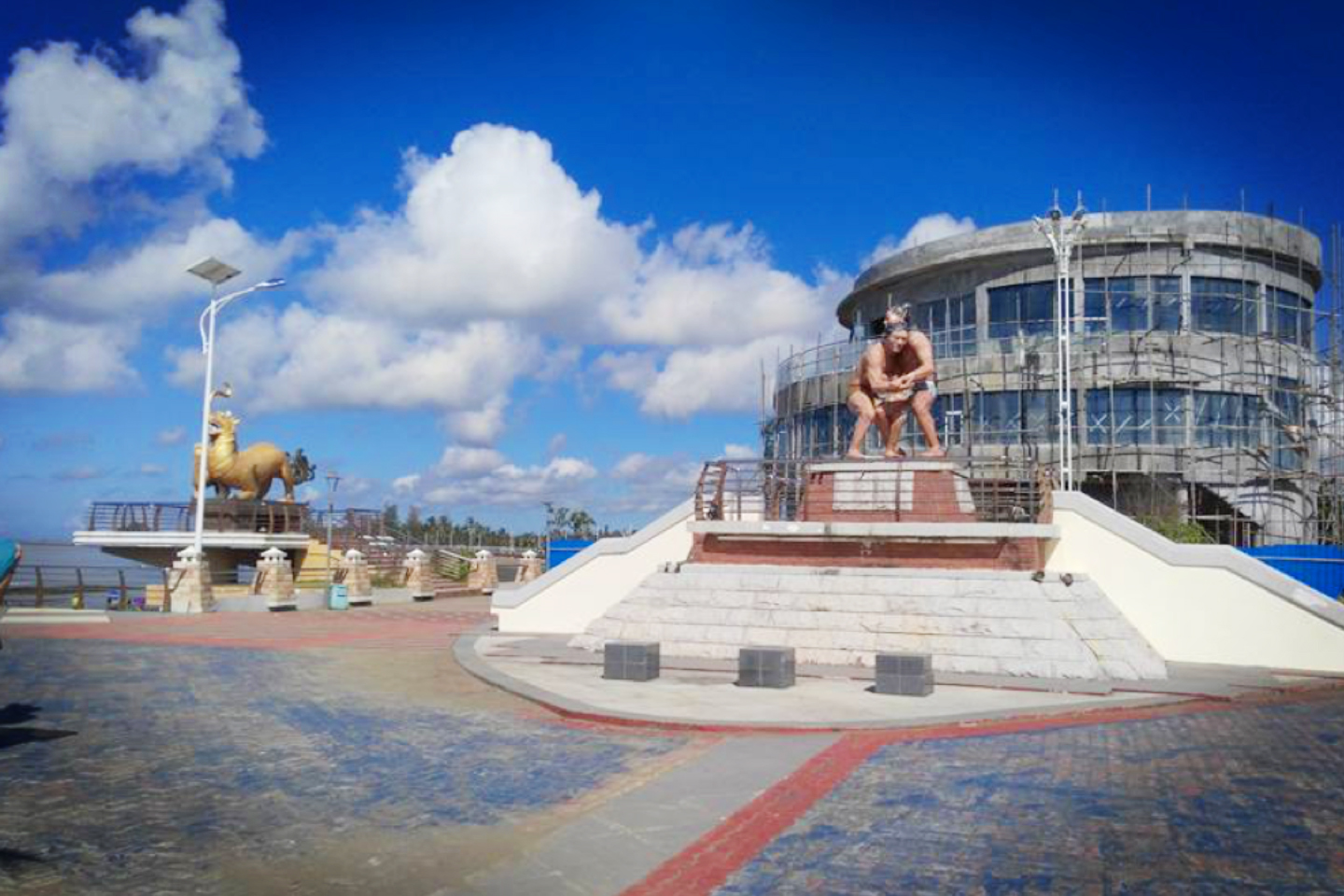 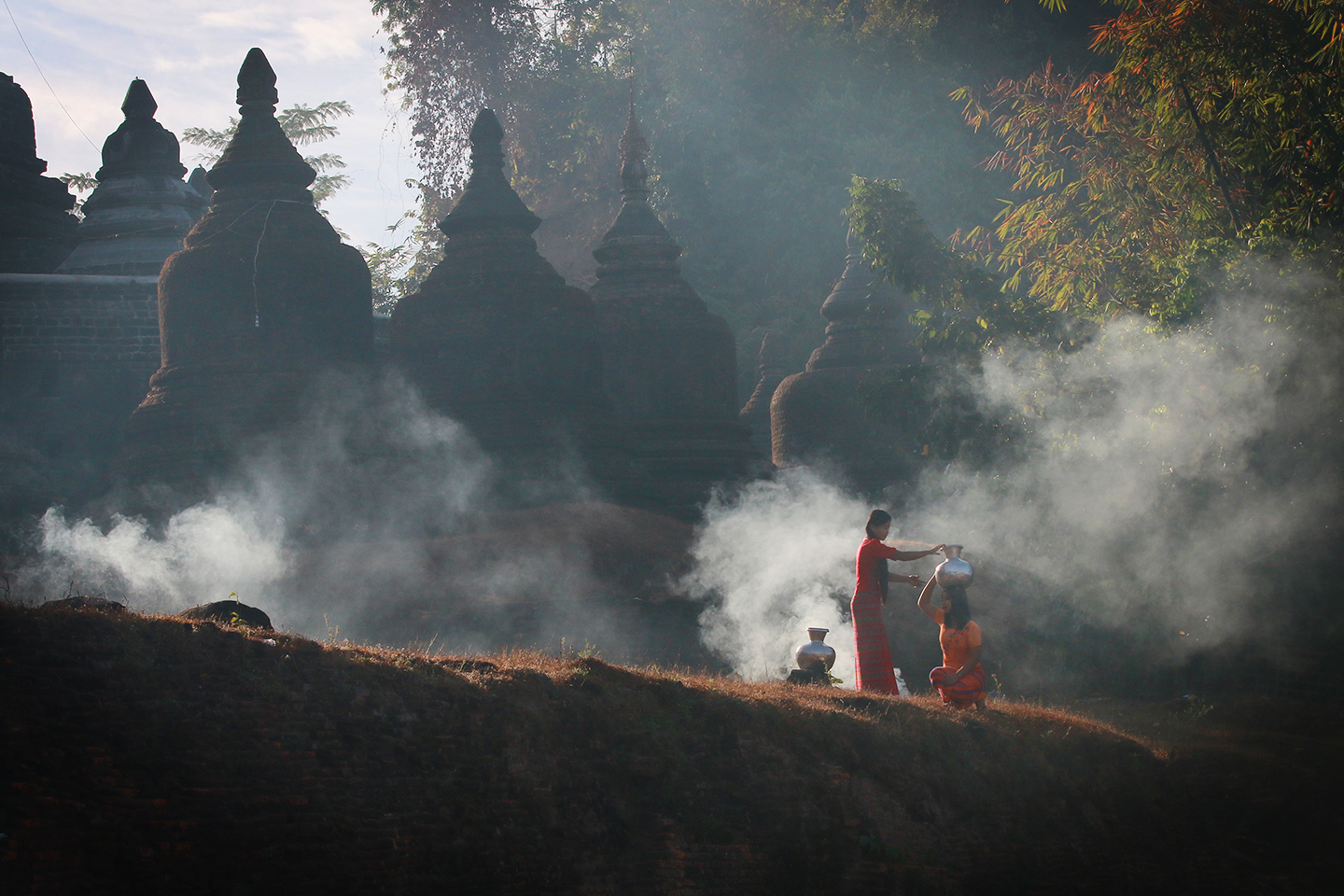 Photo by Zon Wai Phyo The archeological city of Rakhine, Mrauk-U is located in between the Kaladan and Lay Myo rivers in the Western part of Burma, near the Bay of Bengal. There are countless temples and pagodas were built in 350 years ago. The area around Mrauk-U ranks second in the production of rice in Myanmar, after the Irrawaddy Delta. The main places to visit in there are Shitthaung Temple, Koethaung Temple, Daukkanthein Temple, Andawthein Temple, Lay Myat Nar Temple, Mrauk U Museum and so on. https://mingalago.com/interest/visit-to-chin-village-mrauk-u/ 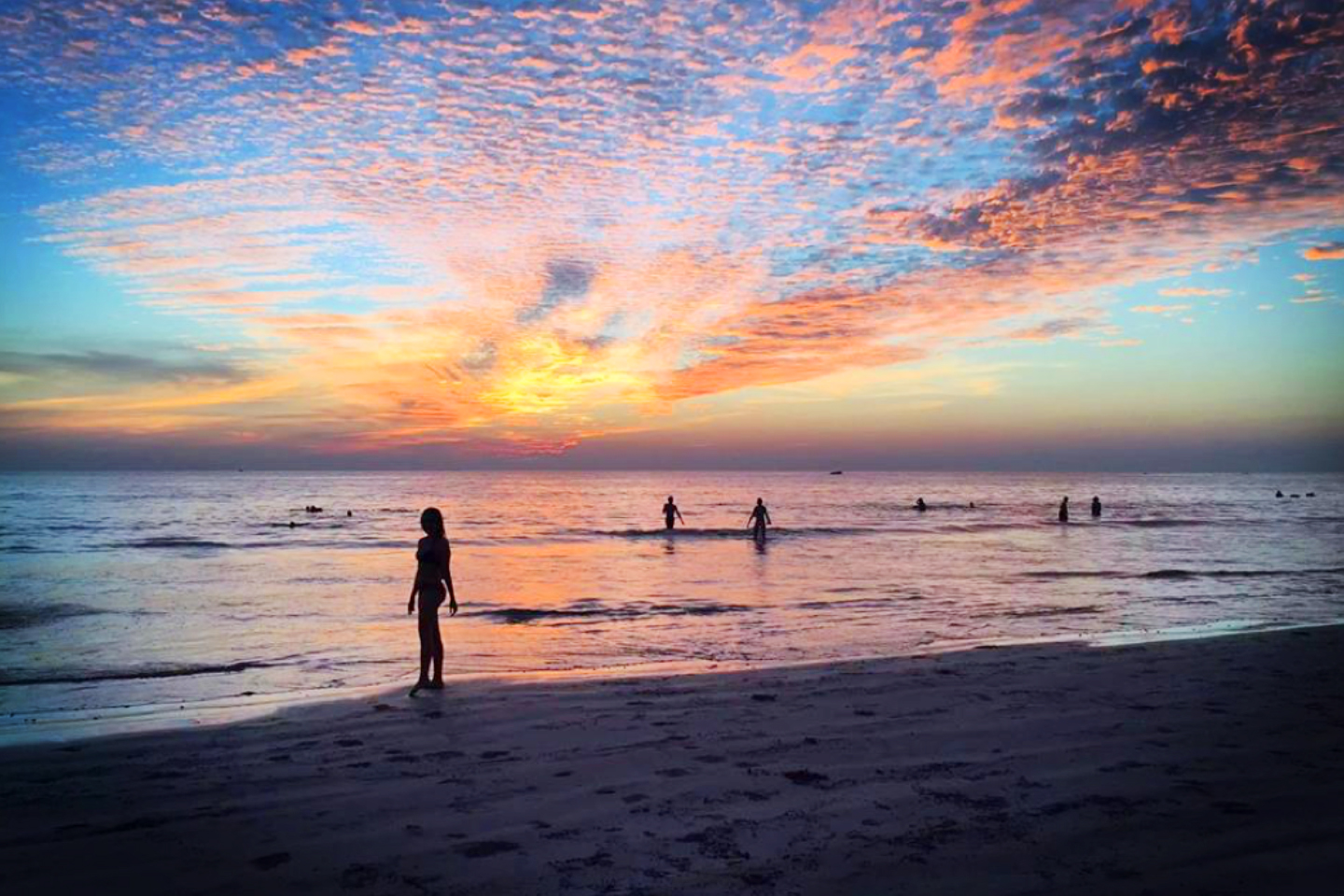 Photo by Phoo Ngone Lin Ngapali Beach is the most beautiful beach in Myanmar. It was named as Ngapali since it was similar with Nepal beach. Although its food price and hotel fees are little expensive, it is popular within local visitors and tourists. If you want to try luxury trip, Ngapali Beach is the place that should not be missed to visit. 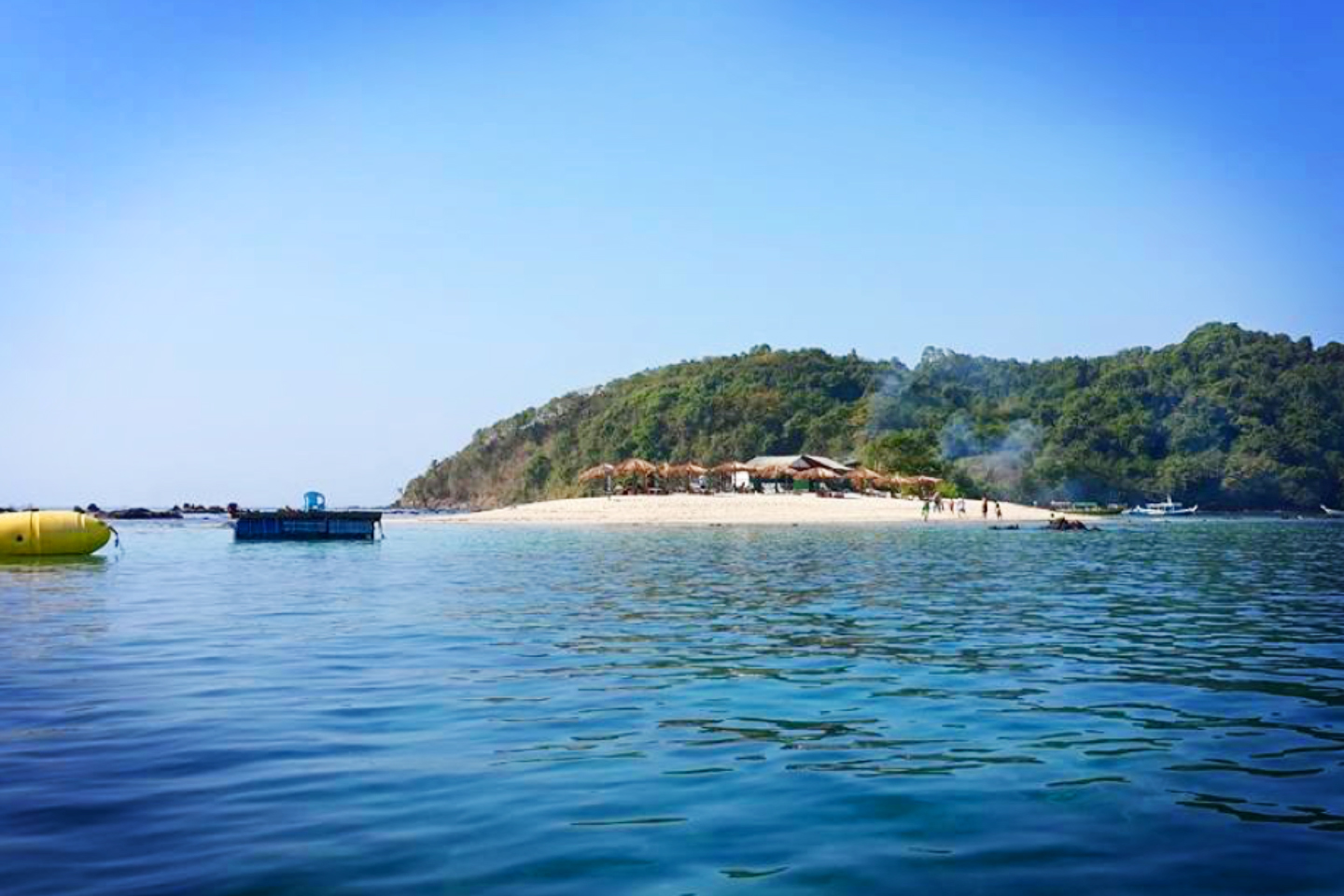 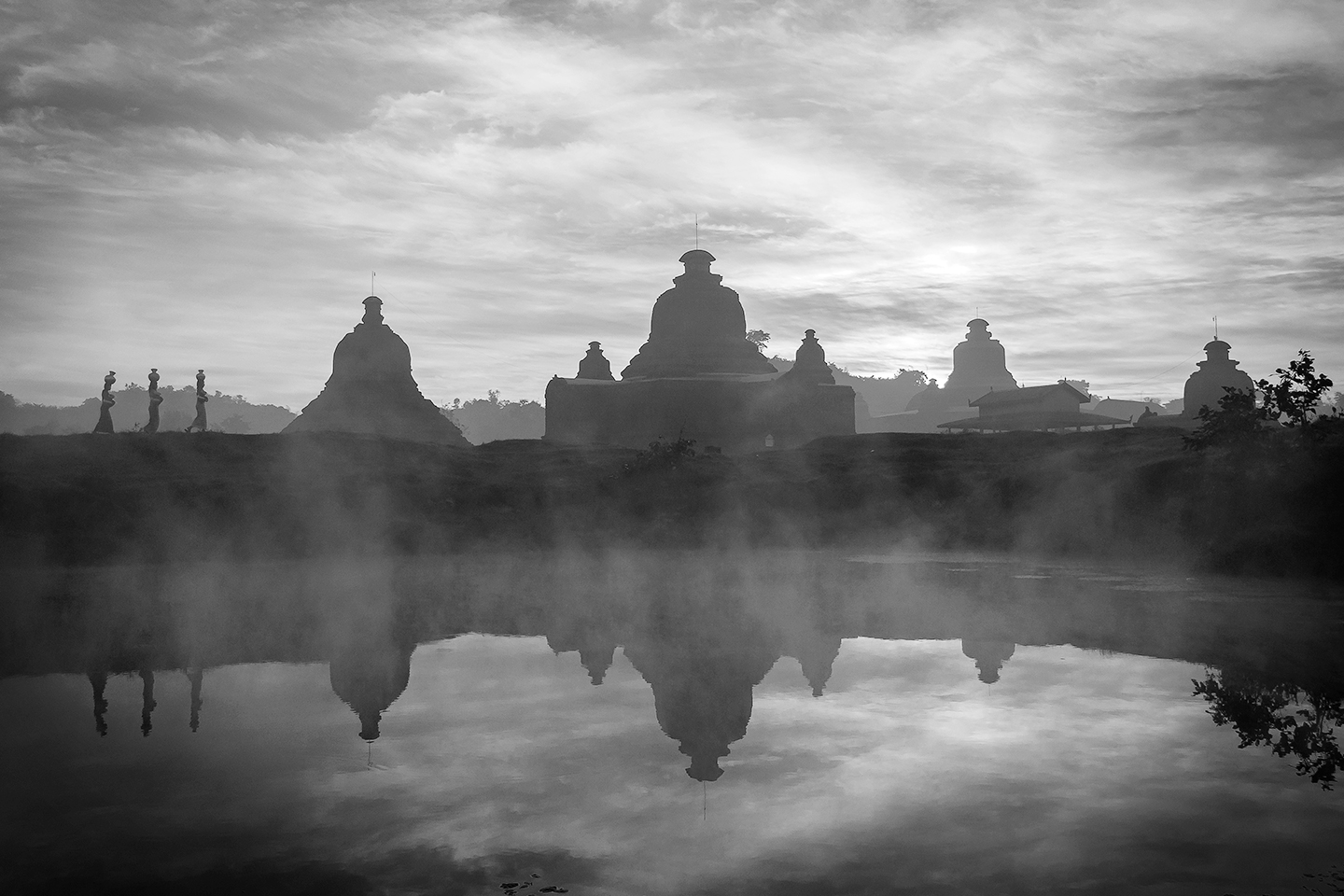 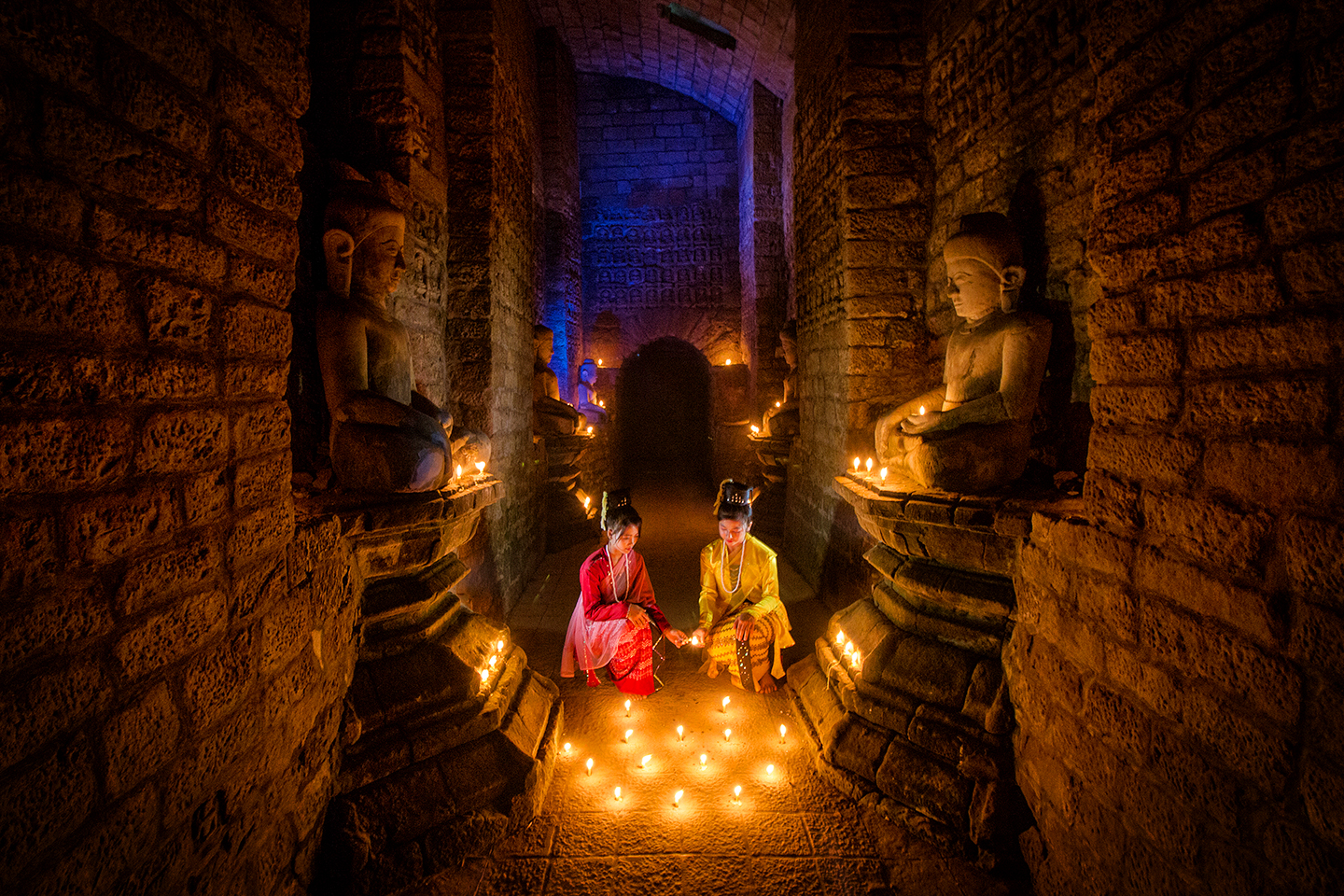 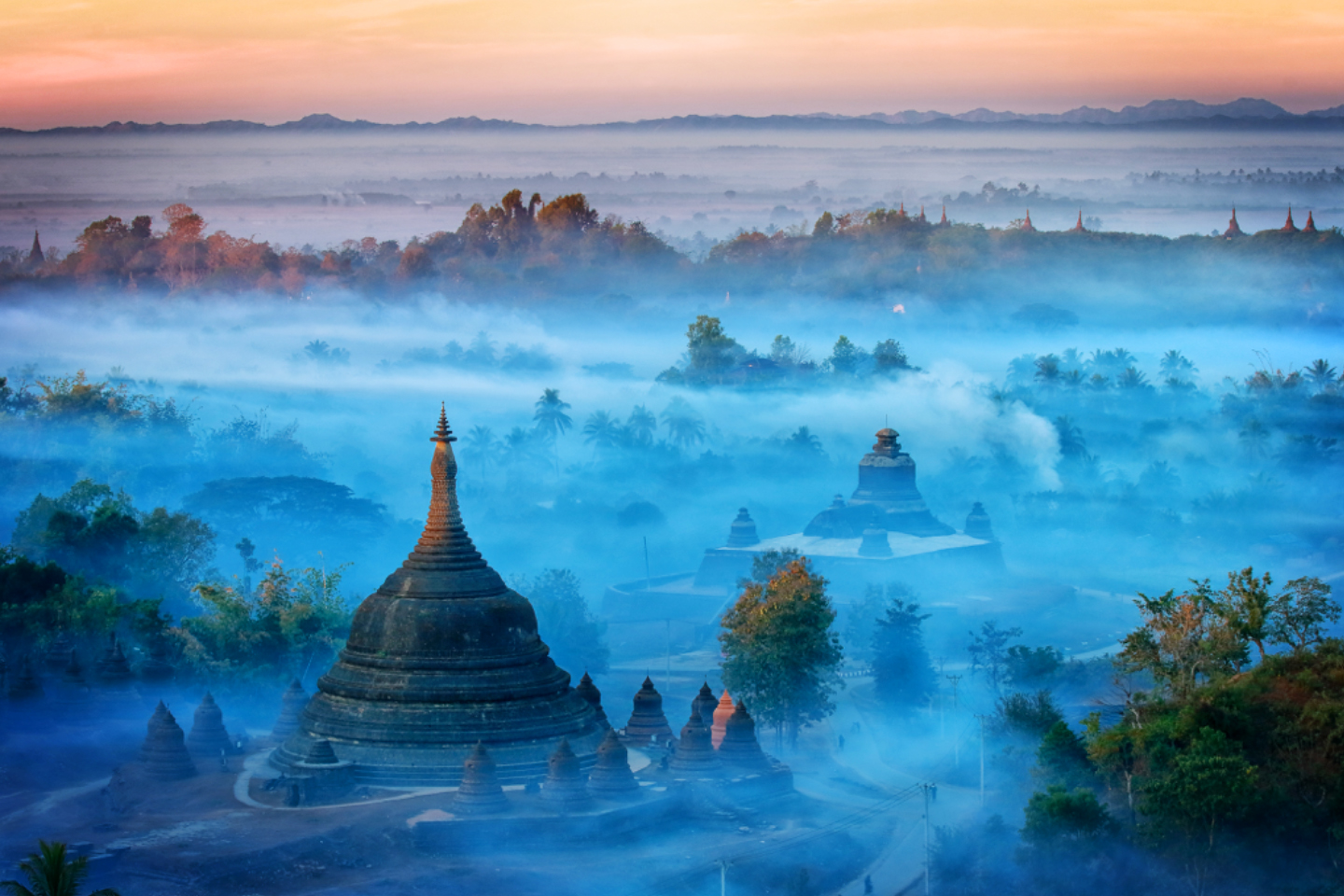