There is no doubt that everyone would love to go to U Bein bridge which is the most prominent feature representing the breathtaking landscapes of Mandalay. 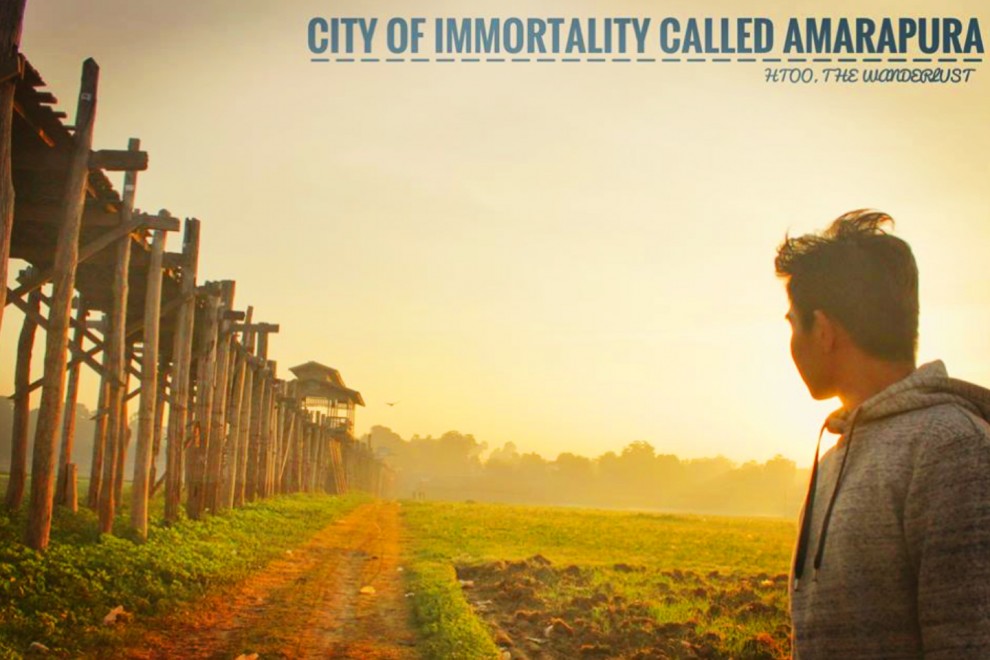 There is no doubt that everyone would love to go to U Bein bridge which is the most prominent feature representing the breathtaking landscapes of Mandalay. But most of us totally forget about the city, Amayapura where U Bein bridge exists. As for myself, I have been to Mandalay several times but other than U Bein bridge, Amarapura has been an unnoticeable city for me. 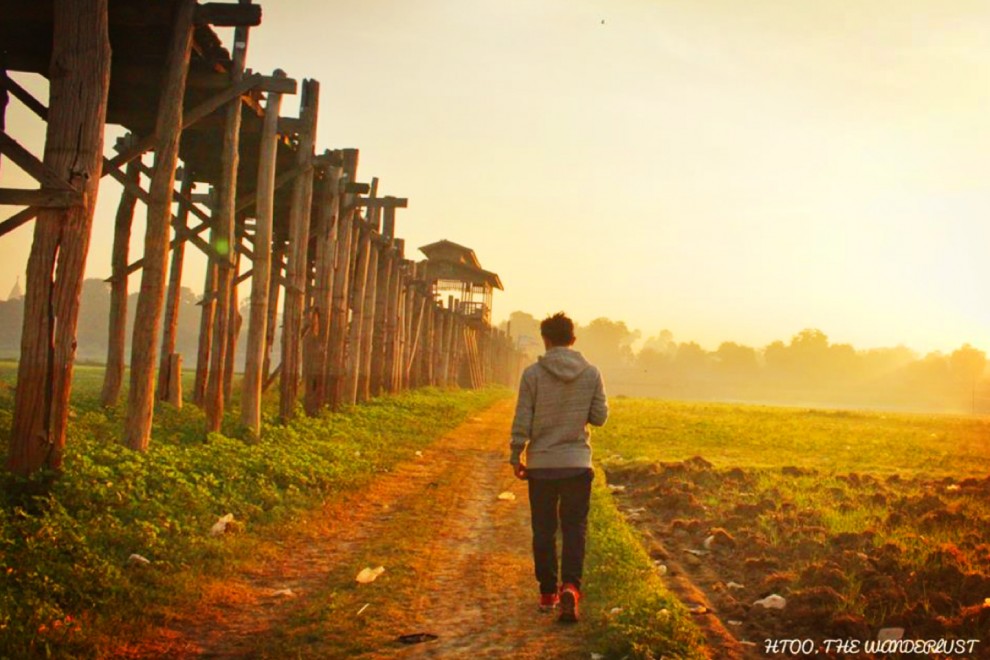 Luckily, my duty at the hospital was postponed that Sunday so I made myself to have a sweet escape just for a day to Mandalay. So, I decided to travel to Inn-Wa and Amayapura which I have never been before. I started off on Saturday night from Yangon, travelled the whole Sunday and went back on the night of it so it was a pretty rush trip as I didn’t have much time. Although it was a hastily improvised trip, I had a lot of fun.
Firstly, I would like to talk about the ancient city, Amayapura. It is situated at 11 km from the south of Mandalay and also known as Taung city. ‘Amaya’ interpret the meaning of undead and the term ‘Pura’ means the city. Therefore, Amayapura literally stands for the undead city. It was shaped as a capital in honor of Boe-Taw-Pha-Yar decades ago. On the age of Ba-Gyi-Taw, Inn-Wa was established as a royal capital but Amayapura was again considered as the royal capital when Thar-Yar-Wai King was reigned. I read about all of these facts from the historical books. By the time Min-Tone-Min ruled the country, Mya-Nan-San-Kyaw palace was built and nominated Mandalay as the royal capital. At that time, Amayapura was no longer stood as the royal capital. Enough for the talking about the history. Let’s get back to the hasty trip of mine.

On the way to Amarapura

I never plan anything specifically before going on a trip. I make my decision on the very last minute so I have to book a car ticket beforehand in case the tickets might run out. This time, I booked from Star Ticket-Myanmar Bus Ticket. It provides an online based service and also has a website and a mobile application for androids. I was quite satisfied with the service they offered. You can choose variety of express cars from their service. If you have AYA bank account, you can make an account and pay from your bank account. You can just open your application, choose your favored express car, confirm and it will give you a ticket voucher right back. You have to screenshot the voucher from your phone and show it to the ticket counter. The payment will be deducted from your connected bank account. I am sure this will be a convenient use for frequent travelers.
I booked the ticket to Mandalay from that application and I chose Myat-Mandalar-Tun express. It costed 10800 kyats for the normal one.

It was early in the morning around 6 when I got to Mandalay. I went straight to U Bein bridge to watch the sunrise. I hired a motorcycle taxi from Pyay-Gyi-Takhon car gate to the back side of U-Pain bridge. It costed me 2000 kyats. It was a freezing morning and I was shivered by the icy wind while riding on the bike to the well-known Taung-Thaman lake. 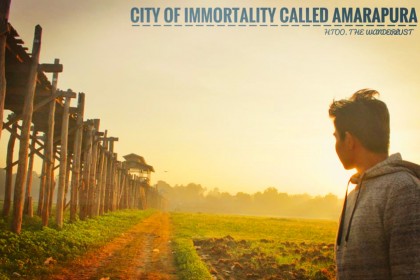