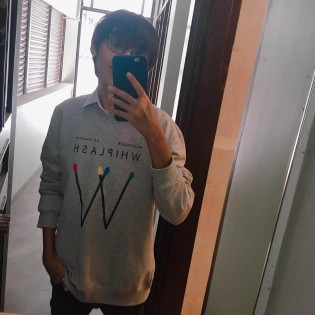 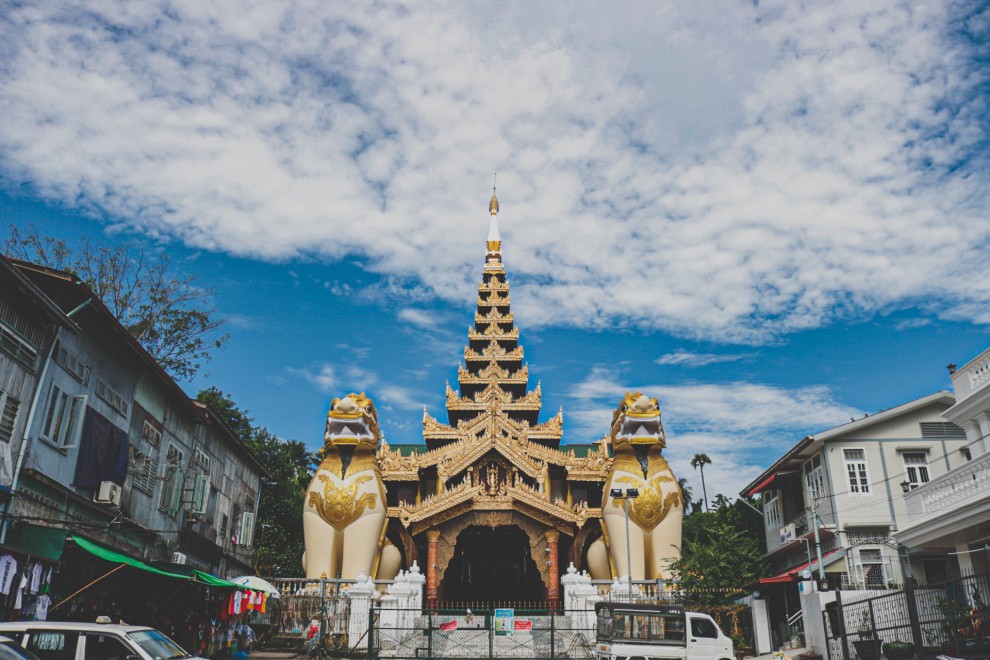 The Shwedagon Pagoda is the most glorious and precious one amongst all of the pagodas in Myanmar. It is a must-see spot when you visit Myanmar. This inimitable pagoda is 326 feet in height, and is situated on the Thein Gu Taya hill. It can accommodate worshipers from all eight directions, along with the many historical bells and antique relics that are enshrined there.

Extraordinary and distinctive pagodas are revered within the Shwedagon Pagoda, while preserving its miraculous power. Men can pay their obeisance from the terraces of the pagoda, and also to pay a visit to the auspicious grounds where one can tread to ensure victory or success in their lives. The Buddha exhibition hall is also a must-visit place within the Shwedagon Pagoda, where one can gain more knowledge about the local tradition and religion.

There are also the nine wonders from around the Shwedagon pagoda that are also a must-visit:

When you are in Myanmar, you couldn’t really say that you have fully immersed yourself in its beauty if you haven’t taken a step along the grounds of Shwedagon Pagoda. 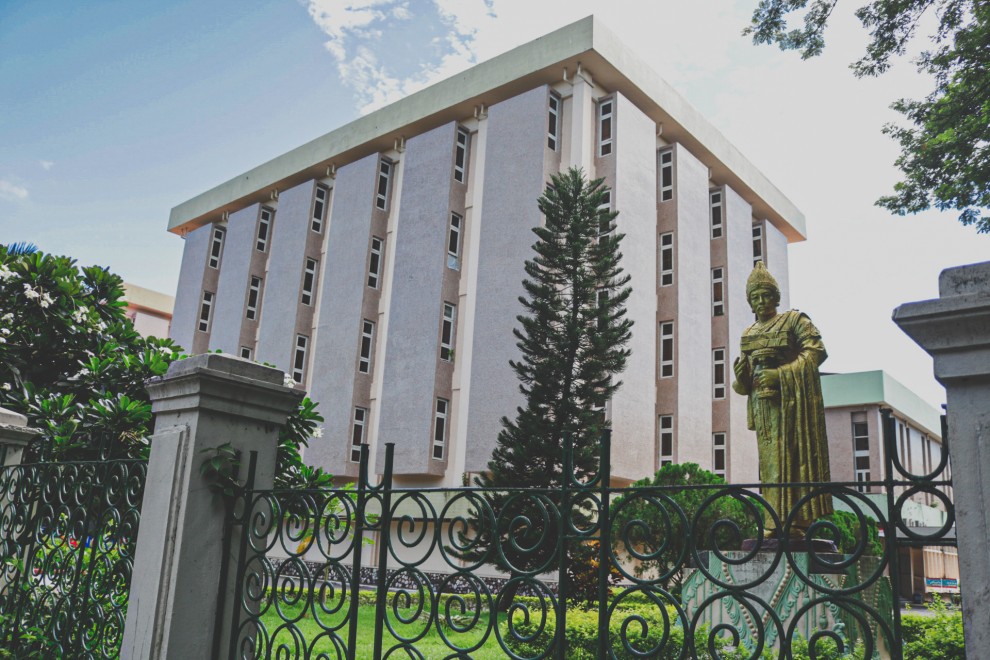 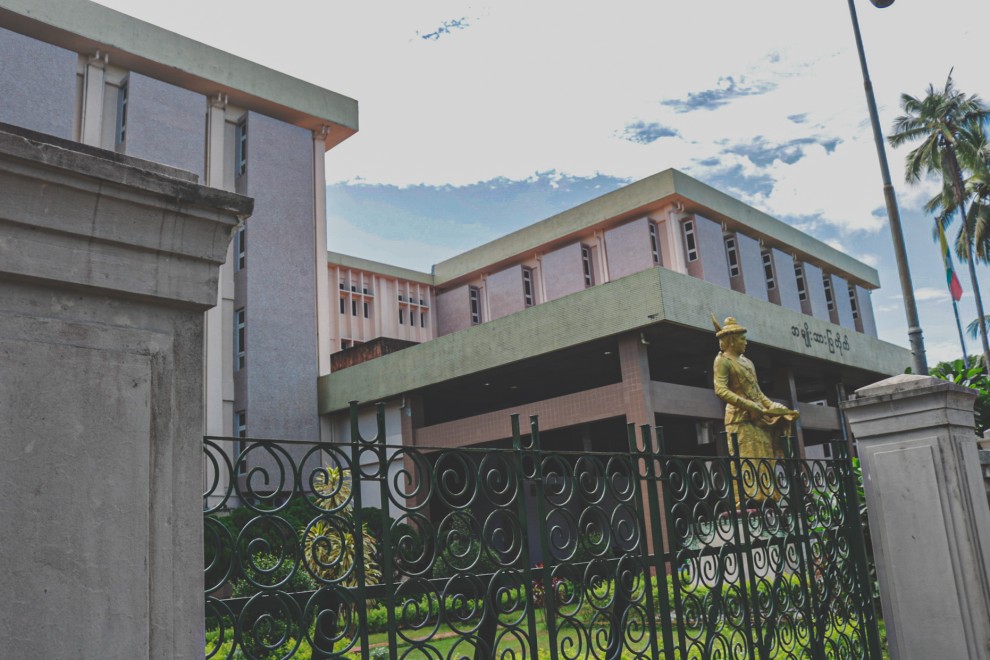 The evolution of a country within its cultures and traditions can be seen within their respective national museums, as is the case with Myanmar. There are two national museums in Myanmar, one in Yangon and another in Nay Pyi Taw. I will talk about the Yangon museum here. The museum has evolved through the times, along with all the Burmese literature, clothing, historical facts, instruments, garments of Burmese Kings, their royal utensils, and the remains and statues of ancient Burmese people, as well as most of the Burmese traditions. All of these can be explored at the national museum. Therefore, make sure to pay a visit if you are interested in Burmese history. 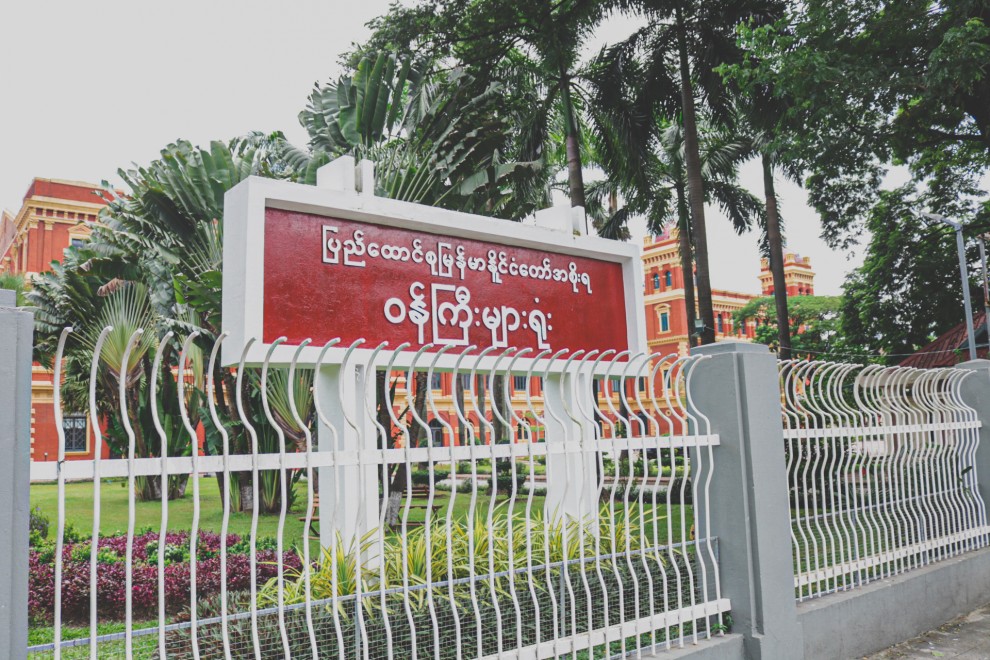 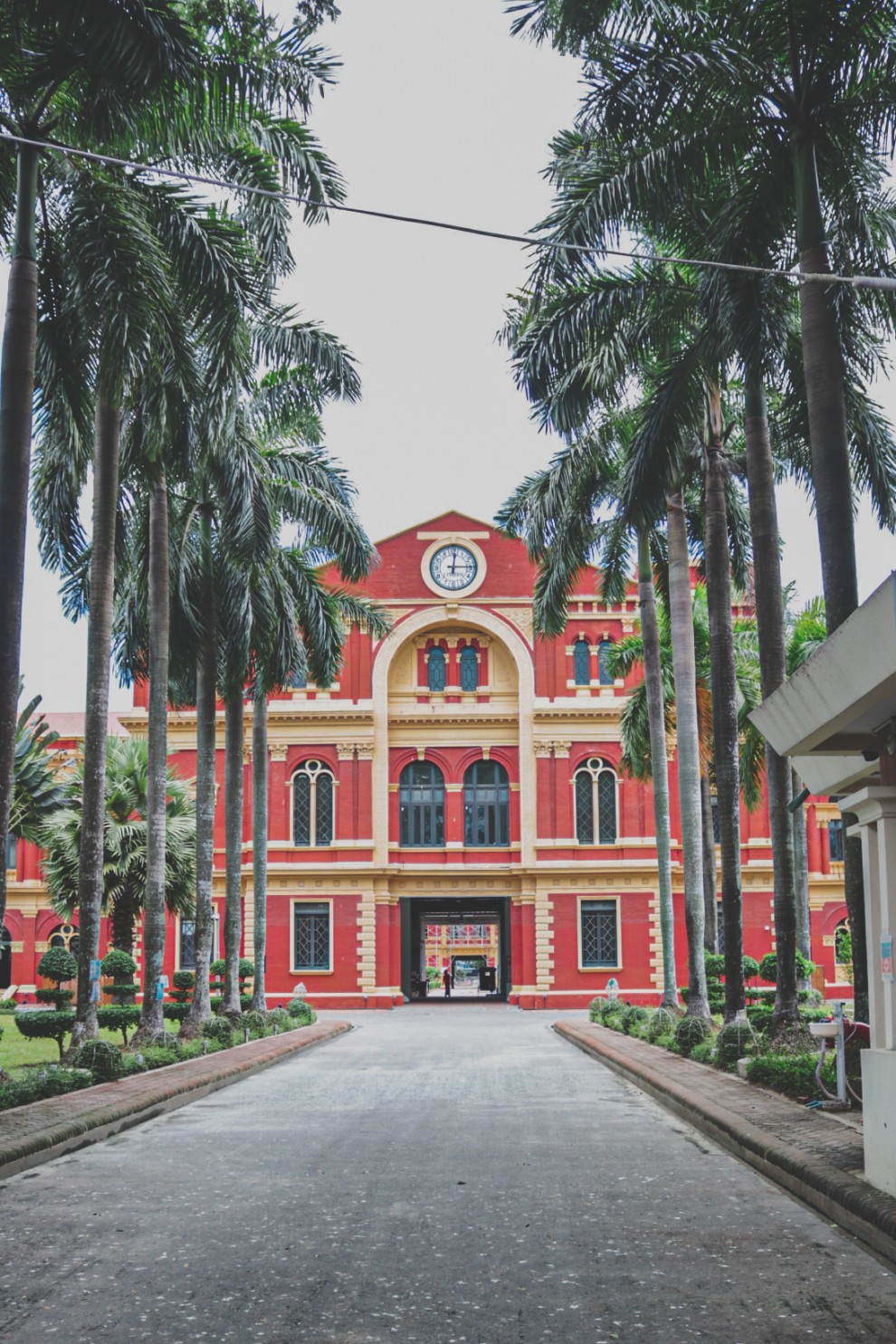 The amazing and eye-pleasing Secretariat is located in the middle of Yangon city, and it is one of the most precious heritage sites of Myanmar. It was built in the later years of the 1800s, from when the British colonizers used it as their office. A tragic thing happened there, as it was the place where General Aung San and seven other leaders of each division of Myanmar were assassinated as they were holding a meeting. The Secretariat has been renovated recently, and it gloriously stands once again in the middle of the city. Be sure to visit there, and take lots of photographs as well as chill at some of the beautiful cafes.

It is usually situated either in Yangon or Nat Mout. The exhibition in Yangon is located in the Bahan township, where you can see most of his belongings, and learn more about General Aung San. You can explore the personal car and the garage that he used, as well as a statue of his, the nostalgic handwritten letters, rare photographs of his student life and those of his beloved wife, Daw Khin Kyi and family. There is also his reading room, bedroom and so on. Moreover, there is a pool in front of the house where his son, Aung San Lin, drowned. If you are into learning interesting facts about General Aung San’s life, this is the spot for you. 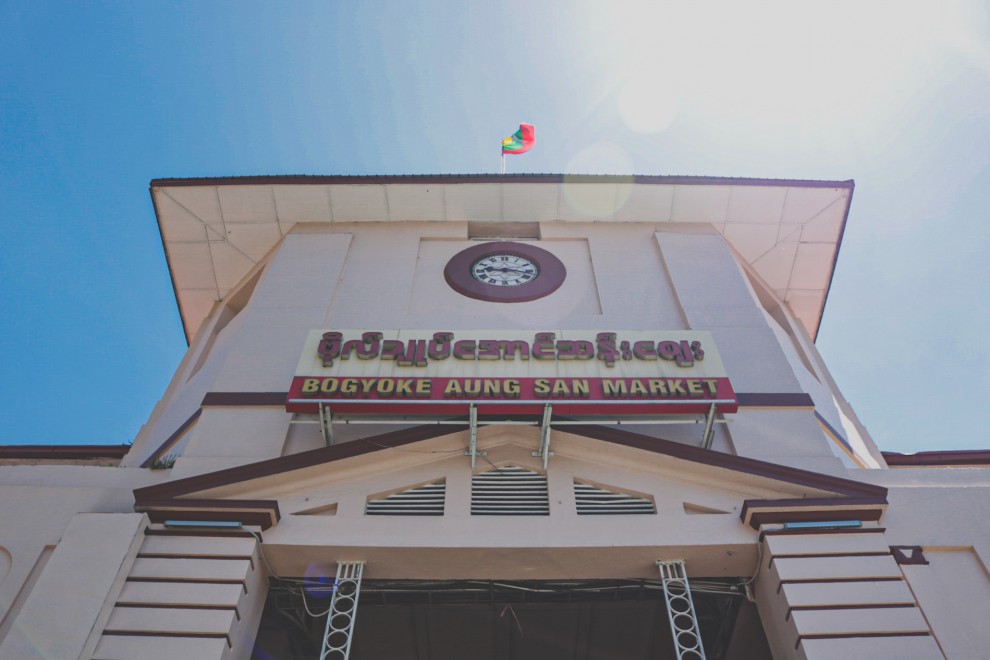 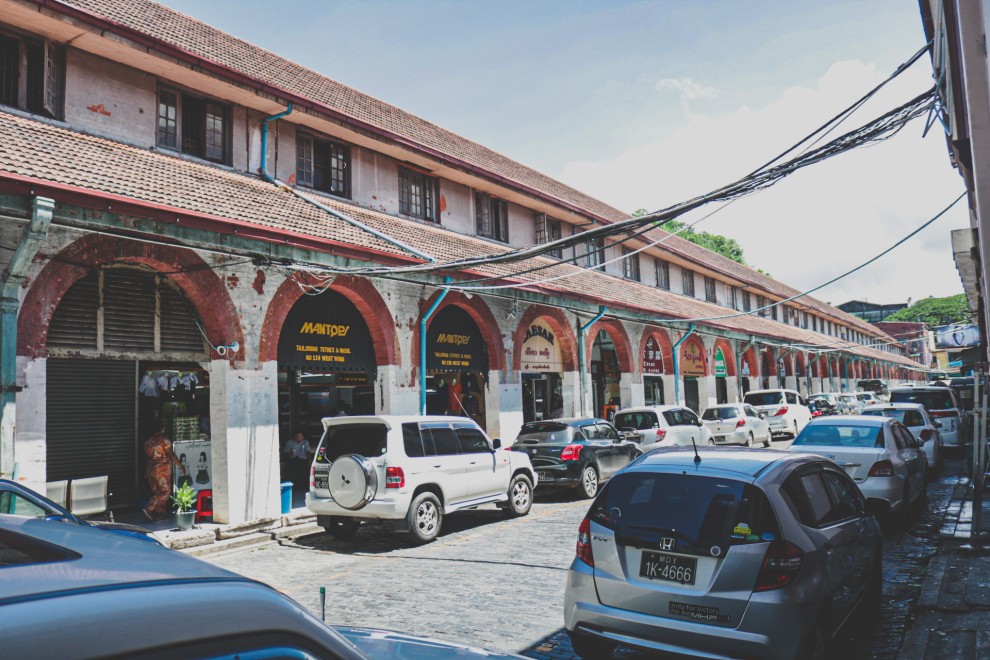 The market was named after General Aung San, and also alternatively known as the Scott Market. It is located along Bogyoke Aung San street, in the Pabeltan township. It is an essential one-stop place for most of the citizens from Yangon. You can mostly get whatever you want there. It also garners lots of interest from foreigners, and is also a place where you can explore the conditions of stocks here in Yangon when it comes to local jewelries.

Local jade, jewels, gems, hereditary rites and traditional clothing can all be found there. Great food can also be enjoyed at the market, such as the U Kywi’s boiled noodles with savory oil and shredded meat, a special kind of pudding made with wheat called the Sa Nwin Makin, a sago soup called the Thargu, pork sticks, different kinds of circular pancakes made of rice flour and palm sugar called the Khout Moak, fruit juice, fish salads, and last but not the least, the mouth-watering restaurant by the name of Shar Gyun Pyan Ma chit, are all must-visit places if you are a big fan of eating local street foods.

Do you like this article?
If you have MingalaGO user's account, you can add bookmark into your mypage.
add_circle_outlineLogin to add Bookmark 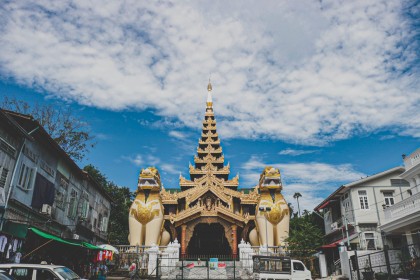