Have you ever wonder why ladies can’t enter some religious places, while you are traveling in Myanmar, such as at stupa, pagoda and a Footprint of Buddha. 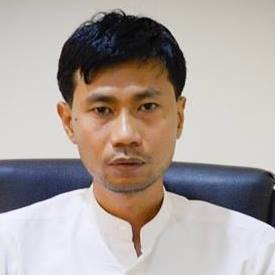 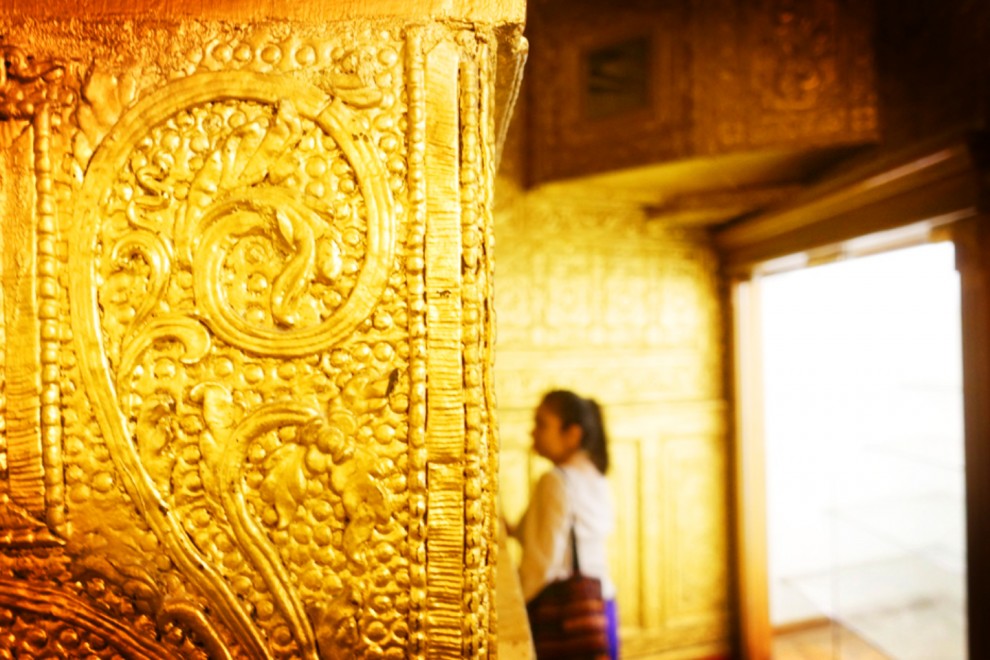 Have you ever wonder why ladies can’t enter some religious places, while you are traveling in Myanmar, such as at stupa, pagoda and a Footprint of Buddha. You might be disturbed as you are a western traveler and was brought up with Liberal Democracy, international norms, and Gender equality values. 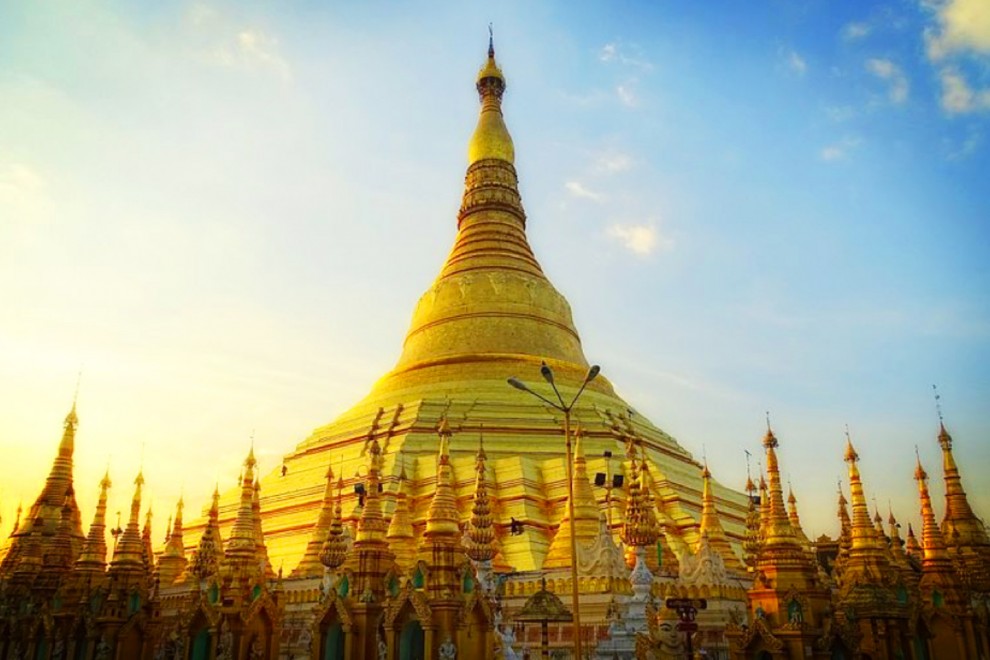 Factually, Myanmar nationals are so sociable and smiling faces citizens of Golden Land. Thus, it can’t be possible that they mean it intentionally to disturb those welcoming travelers. If so, why is it?
Generally, the place where ladies can’t enter, are religious buildings, so, it is likely to be assumed that is because the religion prohibited it. In Myanmar, the religious buildings and places are often taken care of by venerable monks, and devotees who are made by communities as volunteer caretakers rather than institutions. 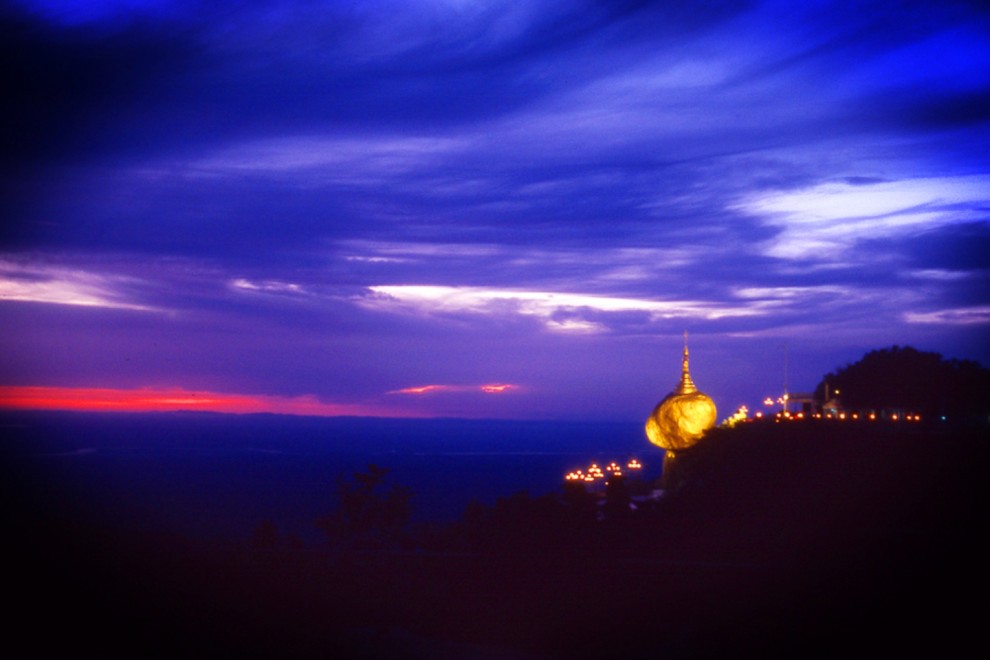 Those monks and devotees arranged custom which isn’t allowed ladies or females to enter some religious place, which are untouchable norms in their view, in earlier days. In this way, those arrangements become traditional customs which is practiced in some locations of Myanmar later. It is not what the Lord of Buddha’s sermons and we can’t easily conclude that there is no gender equality in Myanmar by quoting this stanza of epic as an index. 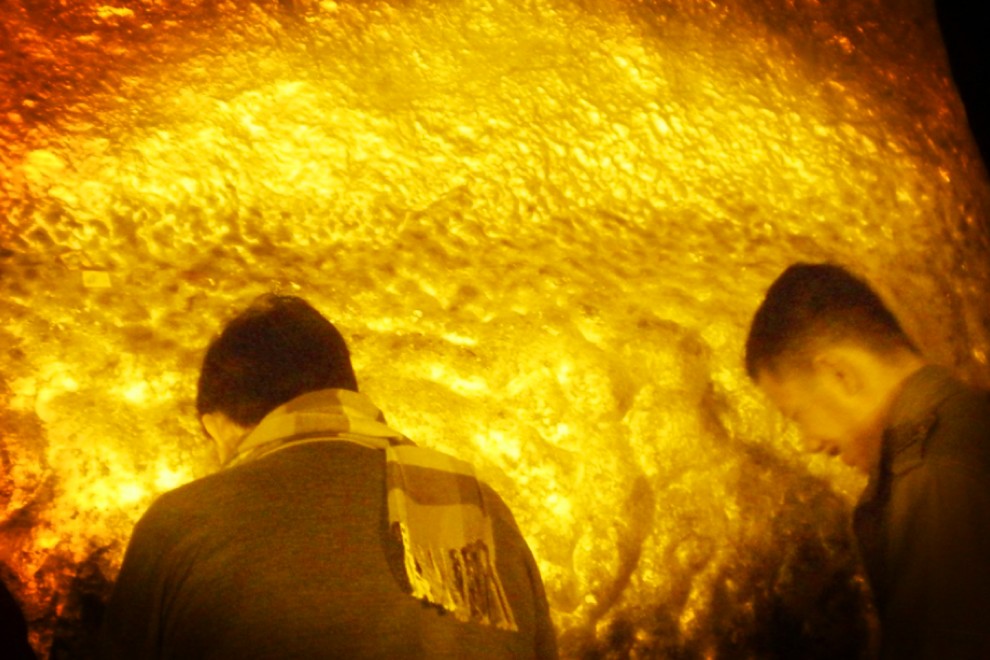 Before Colonial era, Myanmar stood as the most literate country in South East Asia and women have the same opportunities to learn education like men since ancient time of Myanmar. 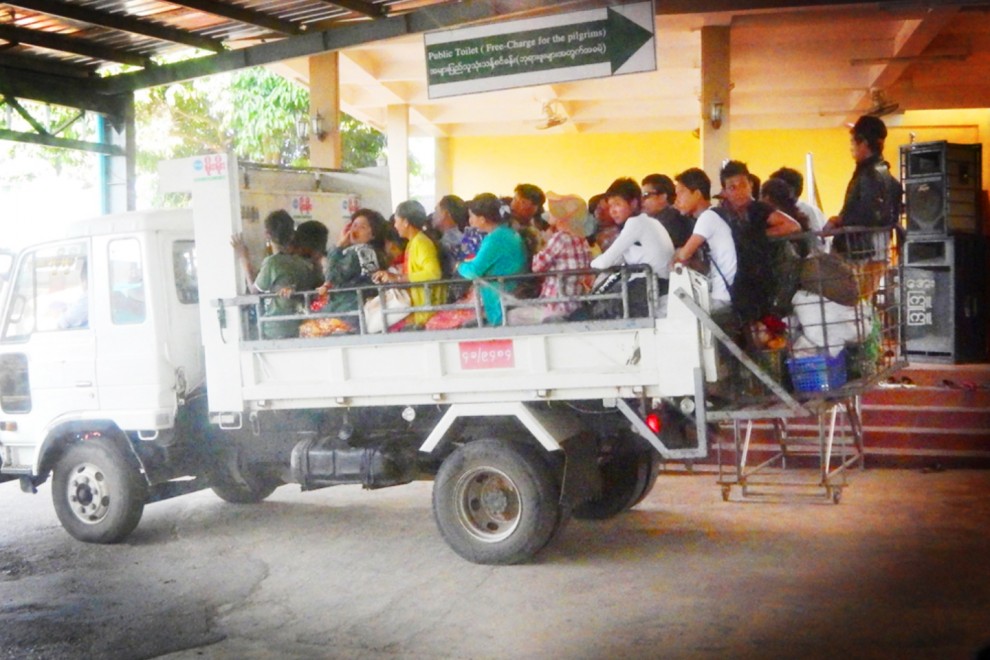 It was the Monastery educational school system which was lead by the Monks. By the gratitude of those schools, there was a high rate of literate in Myanmar. In the Colonial era, the British want to separate the religious institutions and the State in Myanmar like India. But, it was miss management of the British government which had never reached into Myanmar as Diplomats until the 18th century. 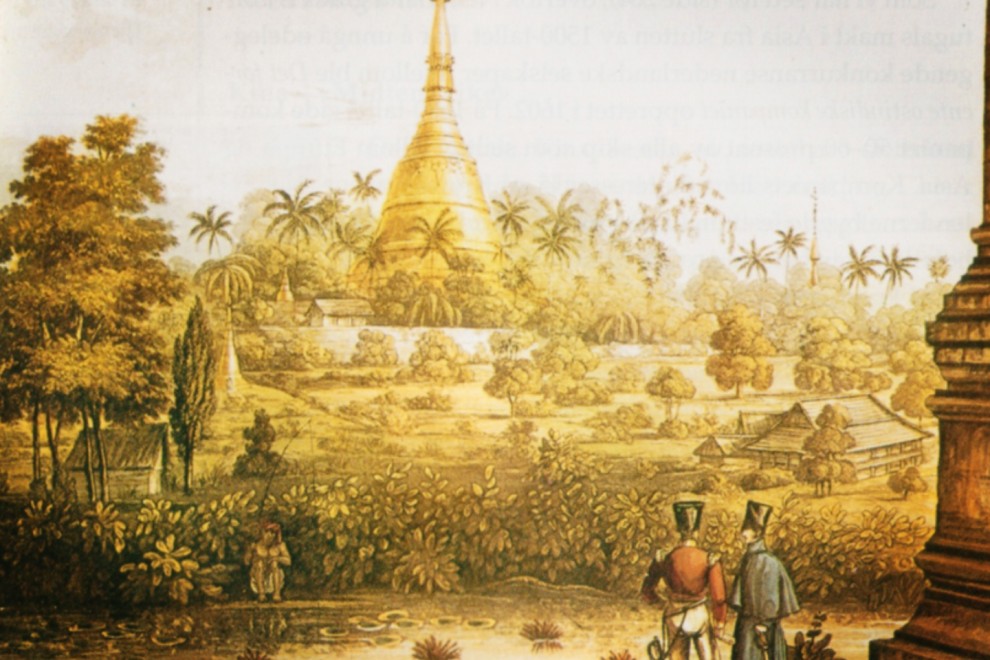 To say specifically, according to the historian Alicia Turner’s book Saving Buddhism: the Impermanence of Religion in Colonial Burma, when the British Army deposed King Thibaw and annexed Upper Myanmar in 1886, they brought with them a policy of separation of church and state from India. But in Myanmar, the religion and State go hand in hand and were interrelated.
Conventionally, the leaders of religion were able to overwhelm the king in ancient Myanmar as the kings were also once students of those venerable monks.
It means it can be understood easily that how much sociable Myanmar Nationals value their religion via studying the colonial era of Myanmar historical pages and you can also see the Myanmar People donate as meritorious deeds to the thousands of monks daily, today. The development of Myanmar literature and culture were related to Buddhism, therefore, the sermons of Buddha, Traditional culture and customs are mixed to some extent, inevitably. 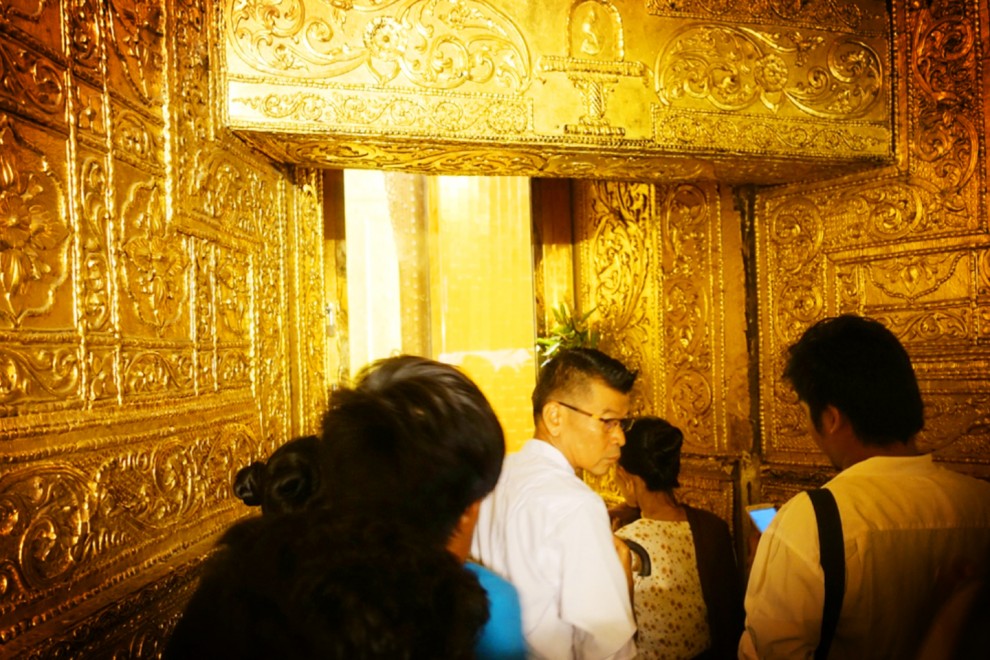 In conclusion, you can differentiate what is traditional customs and what are Buddha’s sermons; the reason for the ladies can’t enter religious places isn’t related to the sermons of Lord of Buddha but it is only traditional culture or custom. On the other hand, Myanmar ladies have the same opportunities to learn, get medical care, human rights and recognized in society like men. Therefore, there are no huge problems regarding with gender equality in Myanmar. If you come and study yourself to Myanmar, I expect it will be more obvious. 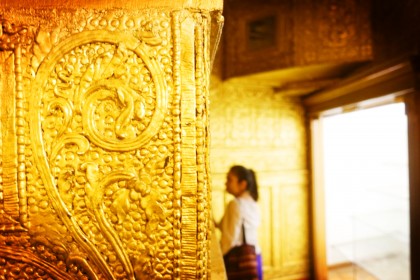