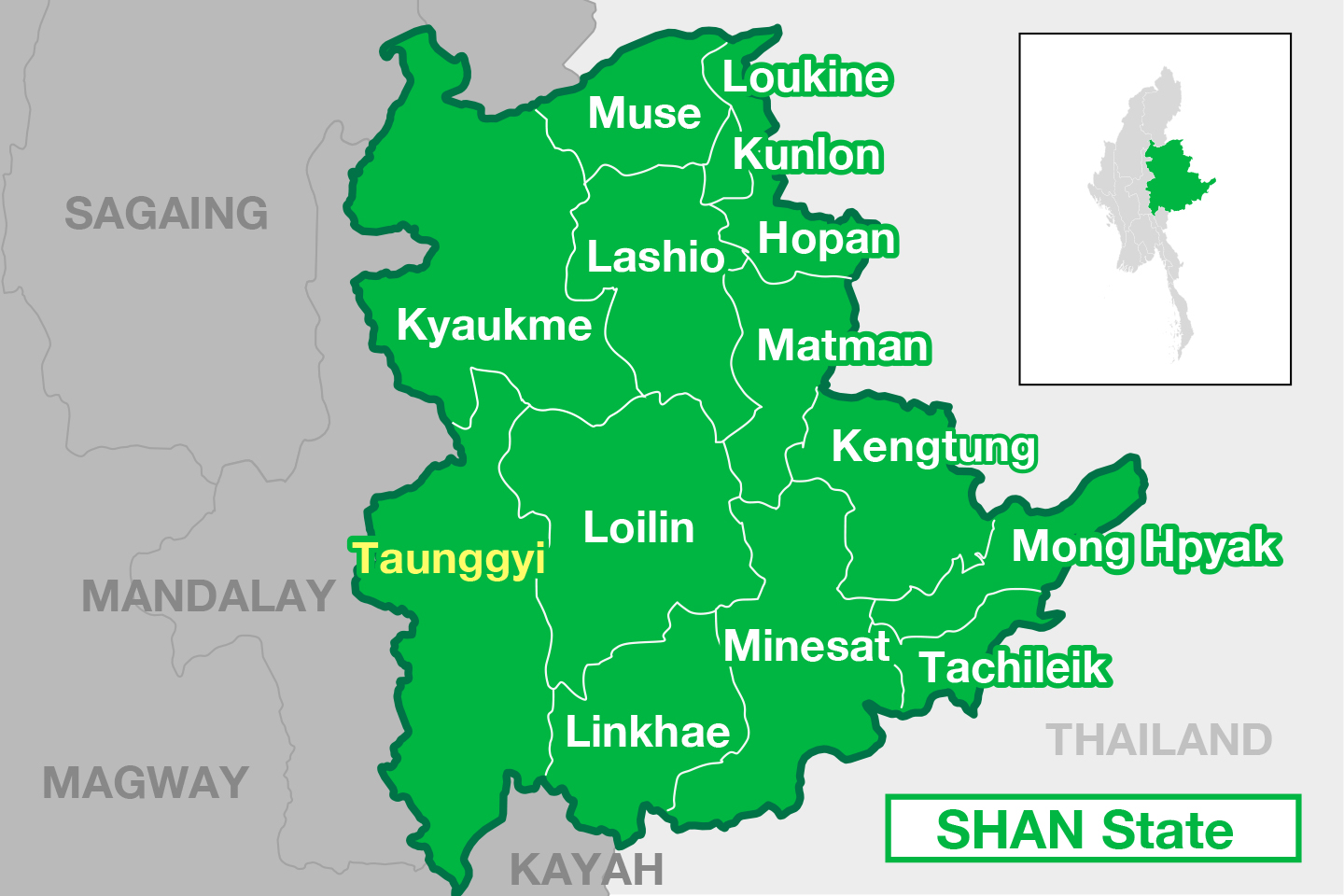 Shan State is located in the east central of the Myanmar and is the largest of the fourteen divisions of the country by land area. It borders China to the north, Laos to the east and Thailand to the south and five divisions of Burma in the west. Shan State belong higher mountains in the north and south. The longest river Thanlwin cuts across the state. 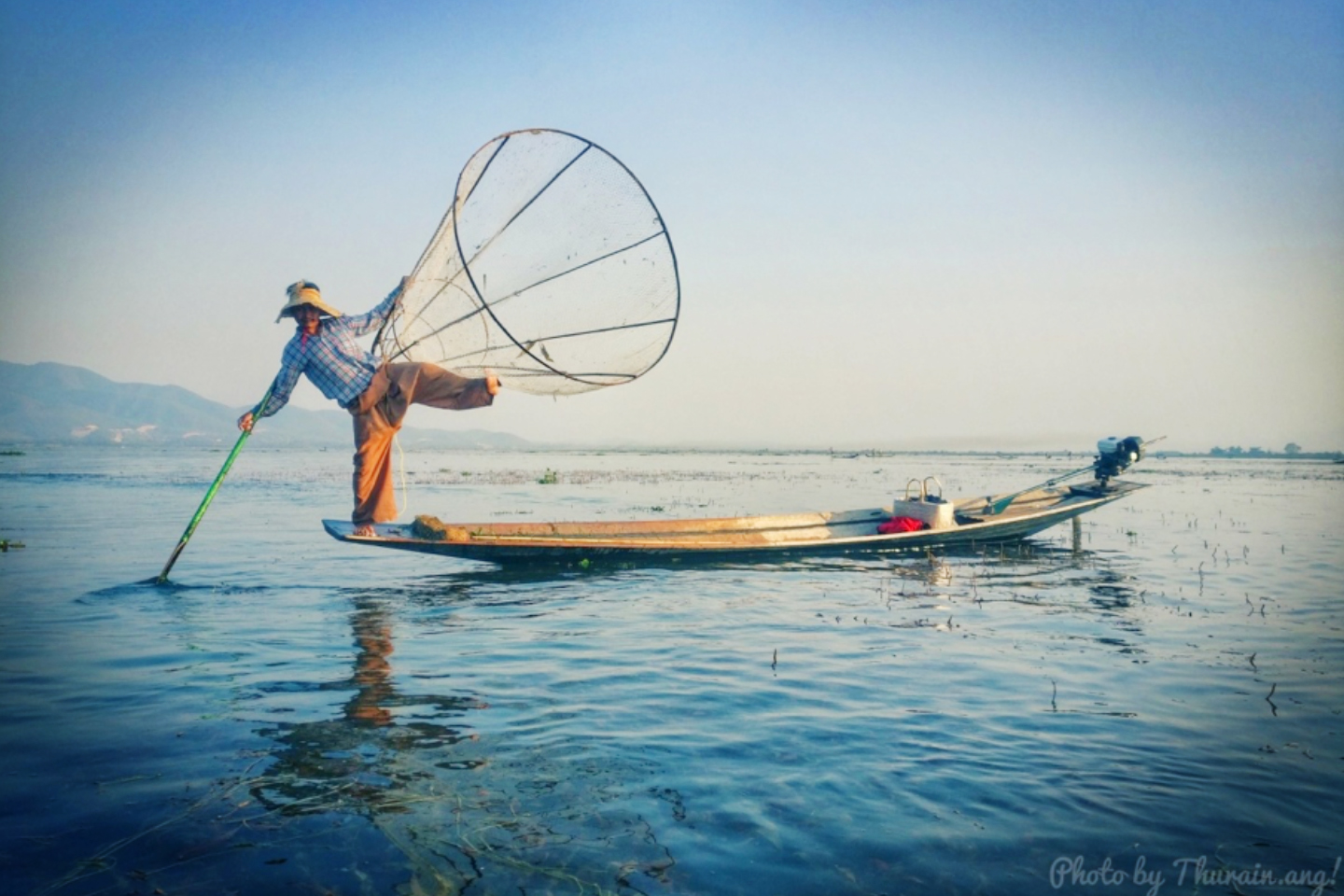 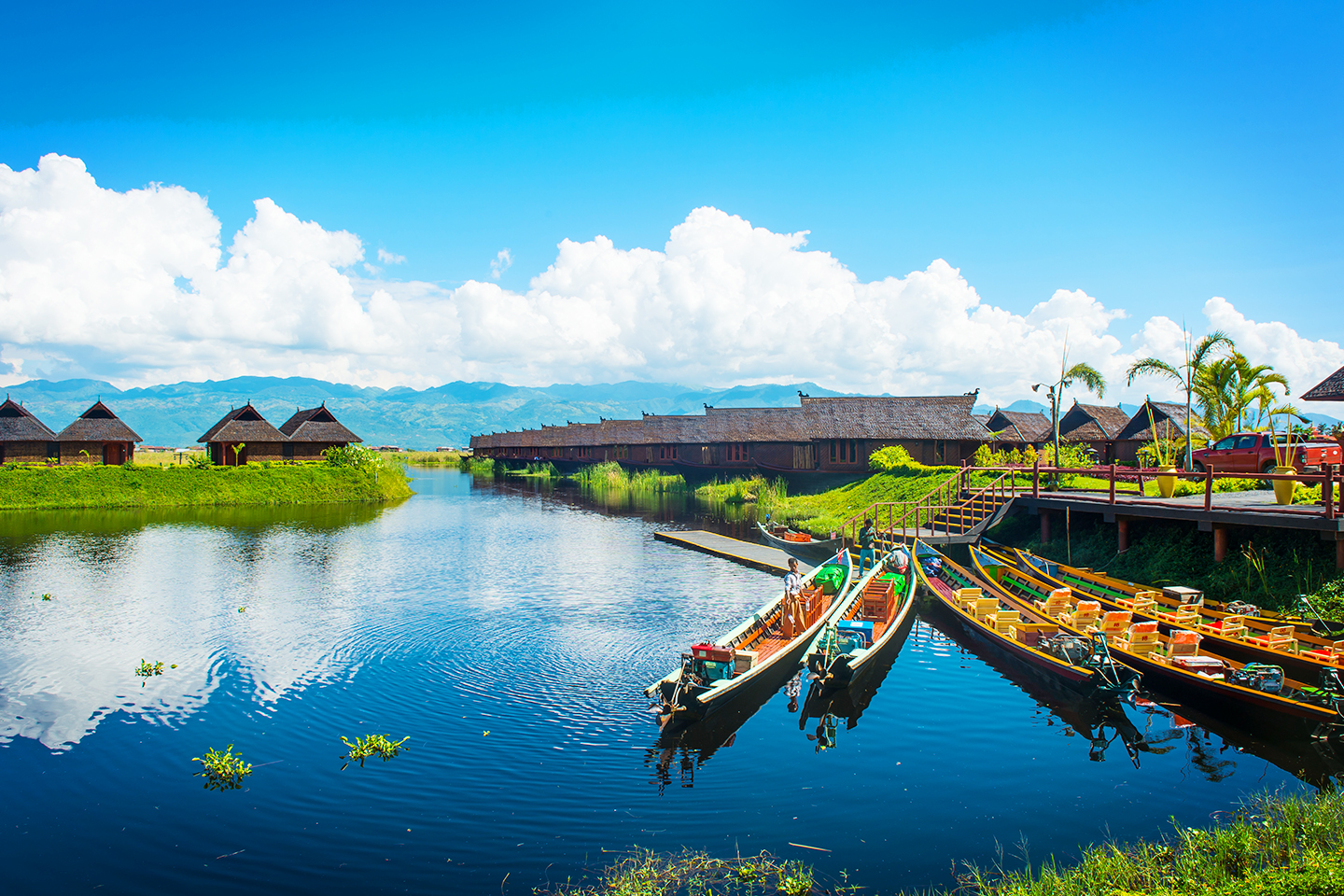 One of the famous landmarks of Shan is Inle Lake, the second largest natural expanse of water in Burma. It is 14 miles (23 km) long and 7 miles (11km) wide. 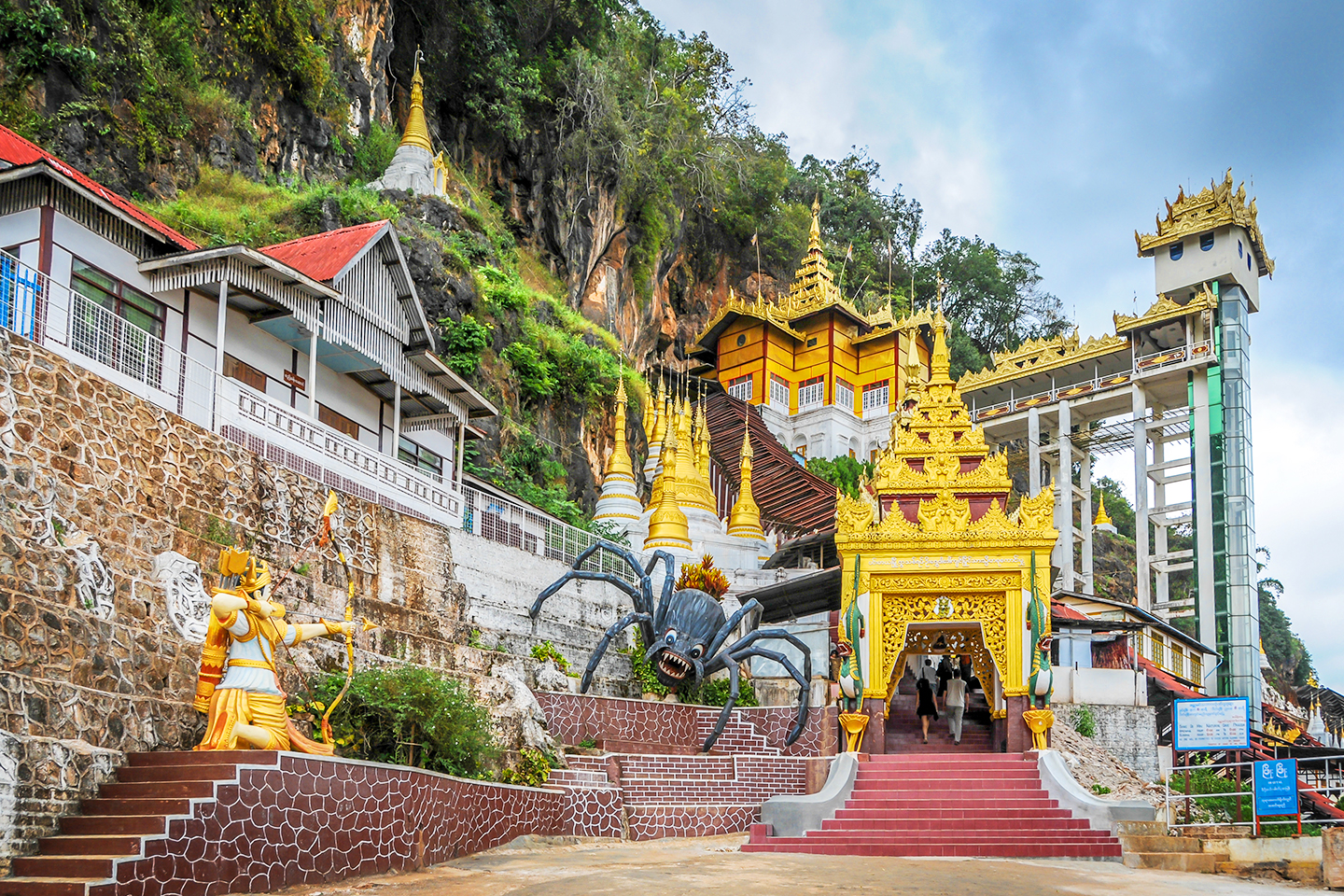 You can see the magnificent collections of Buddhist Stupas. It is 26 miles far from Taunggyi and lie more than 2000 stupas closed together in this area. The Kekku pagoda festival is held usually in March, Tabaung full moon day and it take a week. 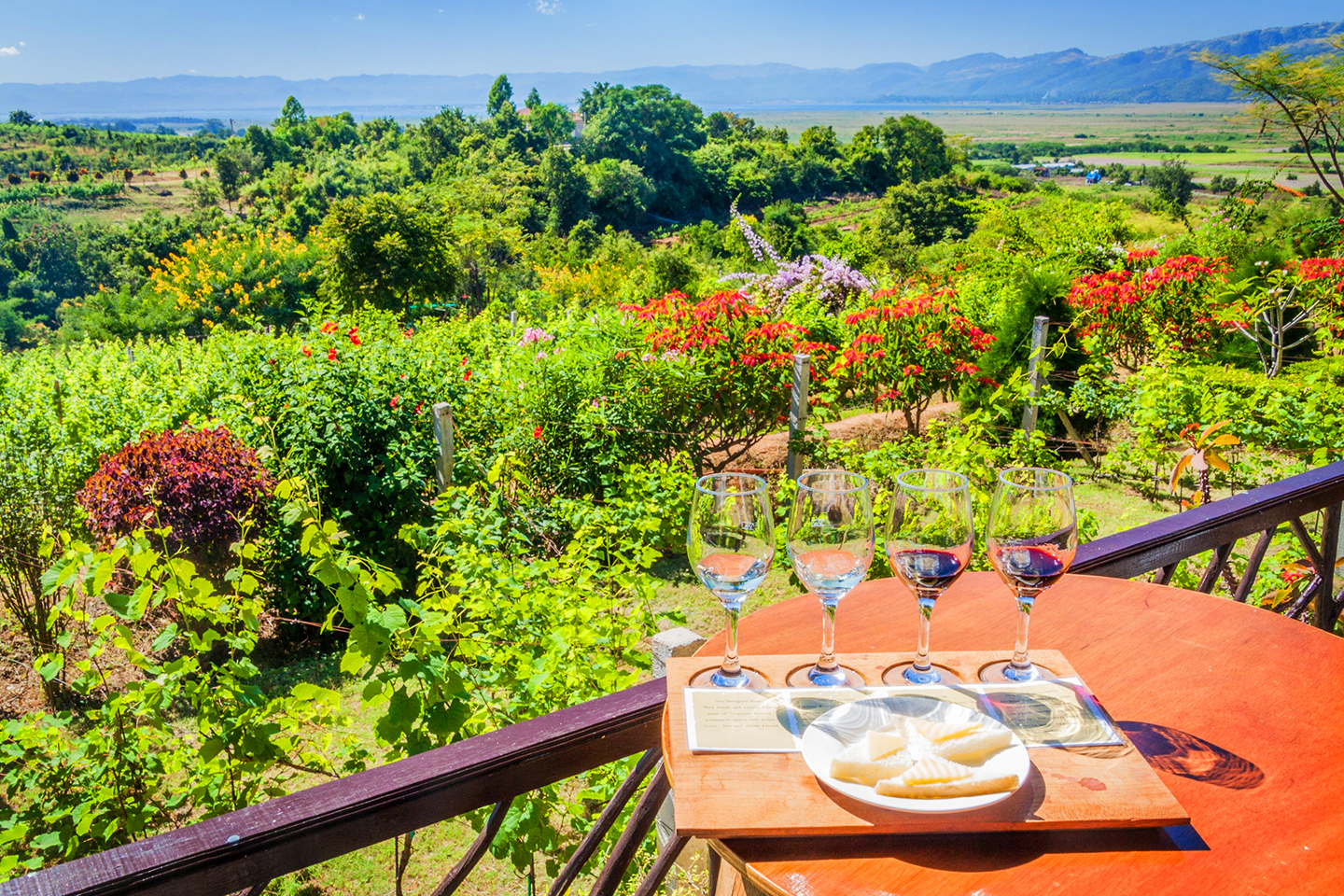 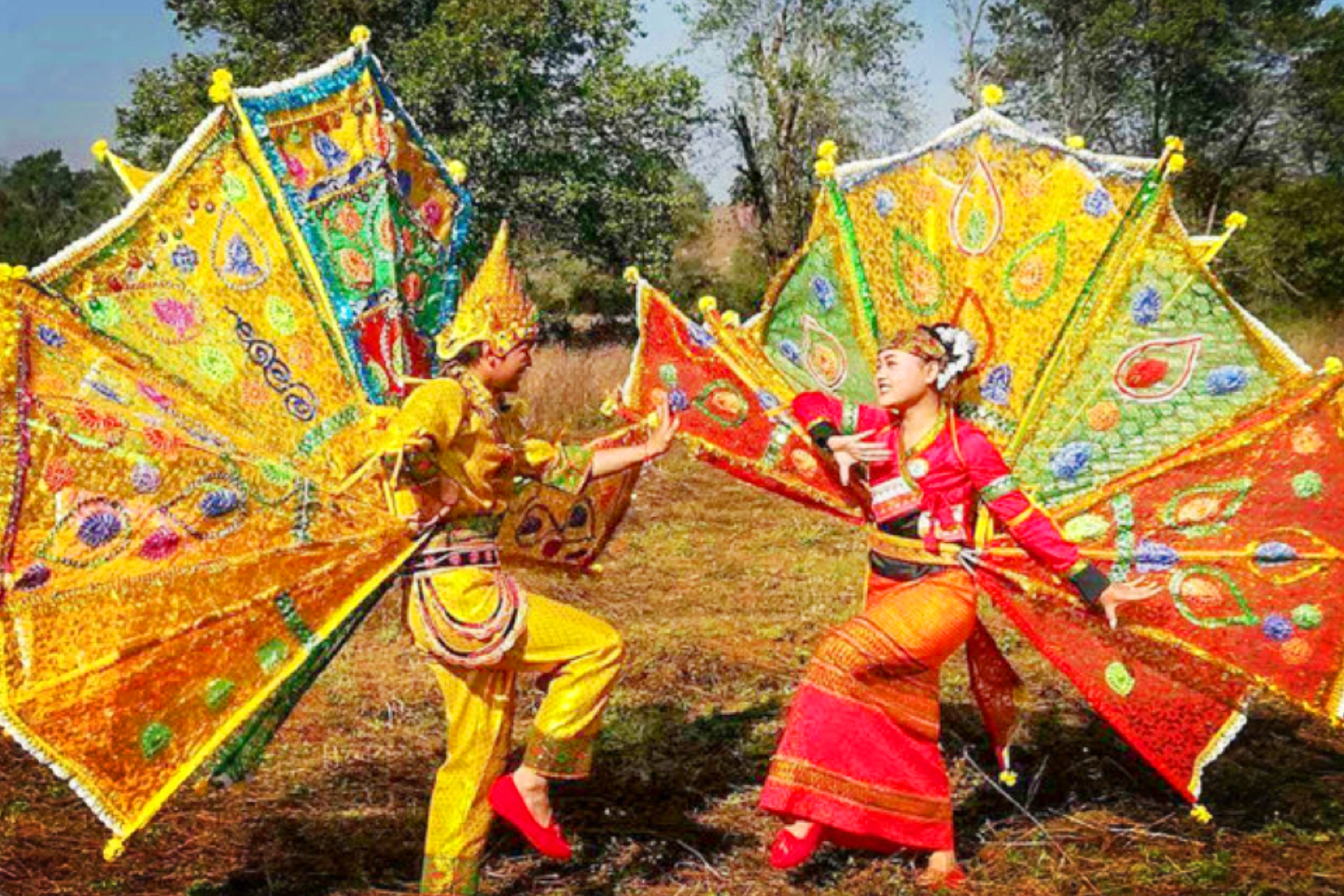 Nowadays, different national races are residing in the Shan State such as Shan, Bamar, Han Chinesse, Wa, Lisu, Danu, Intha, Akha, Lahu, Ta’ang, Pa O, Tangyo, Indians, and Gurkha. Shan reside in river valleys and valleys throughout the state while Danu, Taungyoe, Inntha,and Bamar live in the west of the Shan State, Pa Laung lives in the northern Shan State, especially in Namhasam and Pindaya. Most of the inhabitants believe in Buddhism and there are also Muslims, Christians and Hindus in the region.

Capital of the Shan State 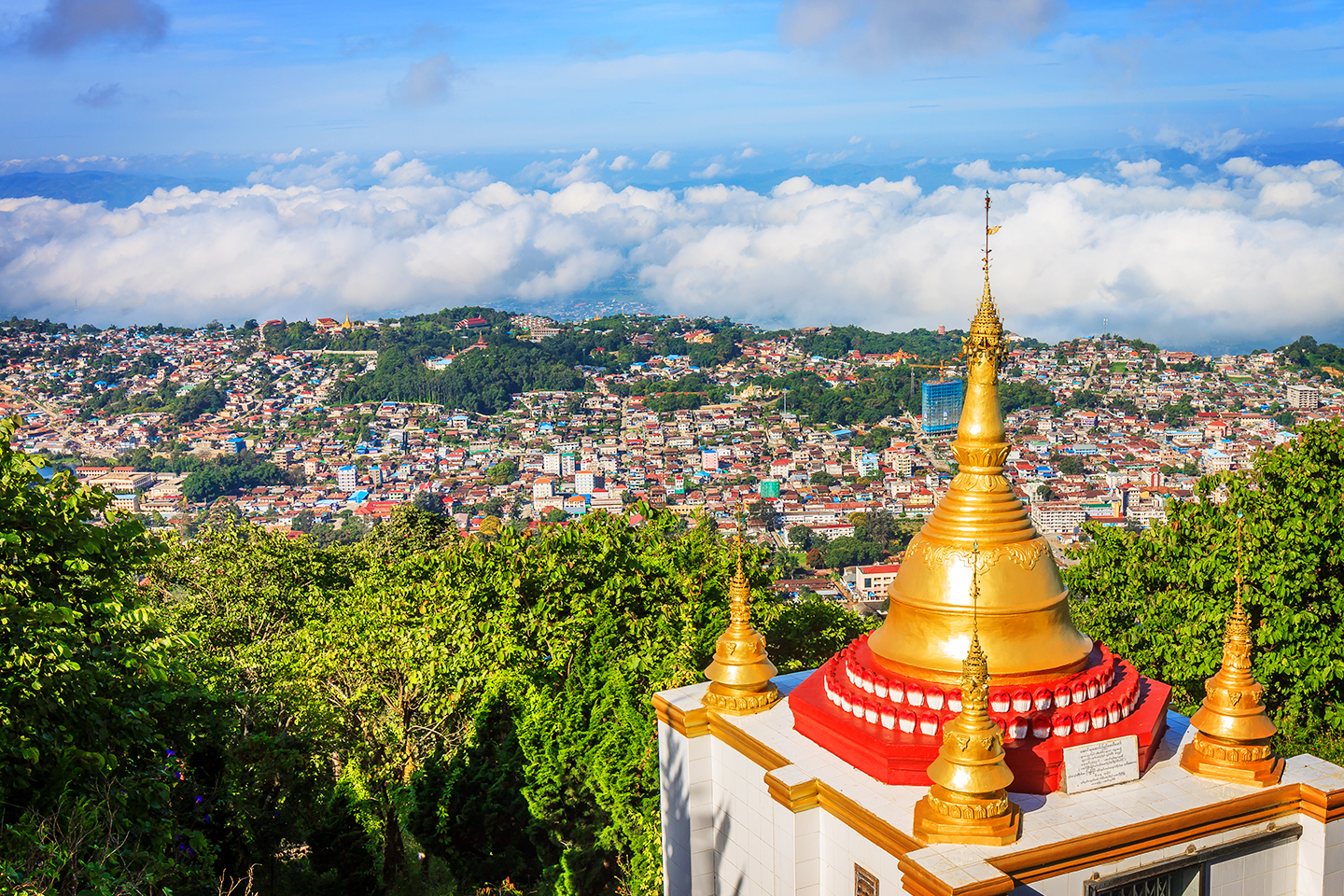 Taunggyi (means huge mountain in Burmese language) is the Capital and largest city of Shan State and it lies on the Thazi Kyaingtong road. Also known as a hill station, Taunggyi is situated over the 1430 meters above sea level and is cool and pleasant all the year around. It has an estimated population of 380,665 and regarded as the fifth largest city of Myanmar. Taunggyi is famous for its hot air ballon festival held annually on the full moon day of Tazaungmon. 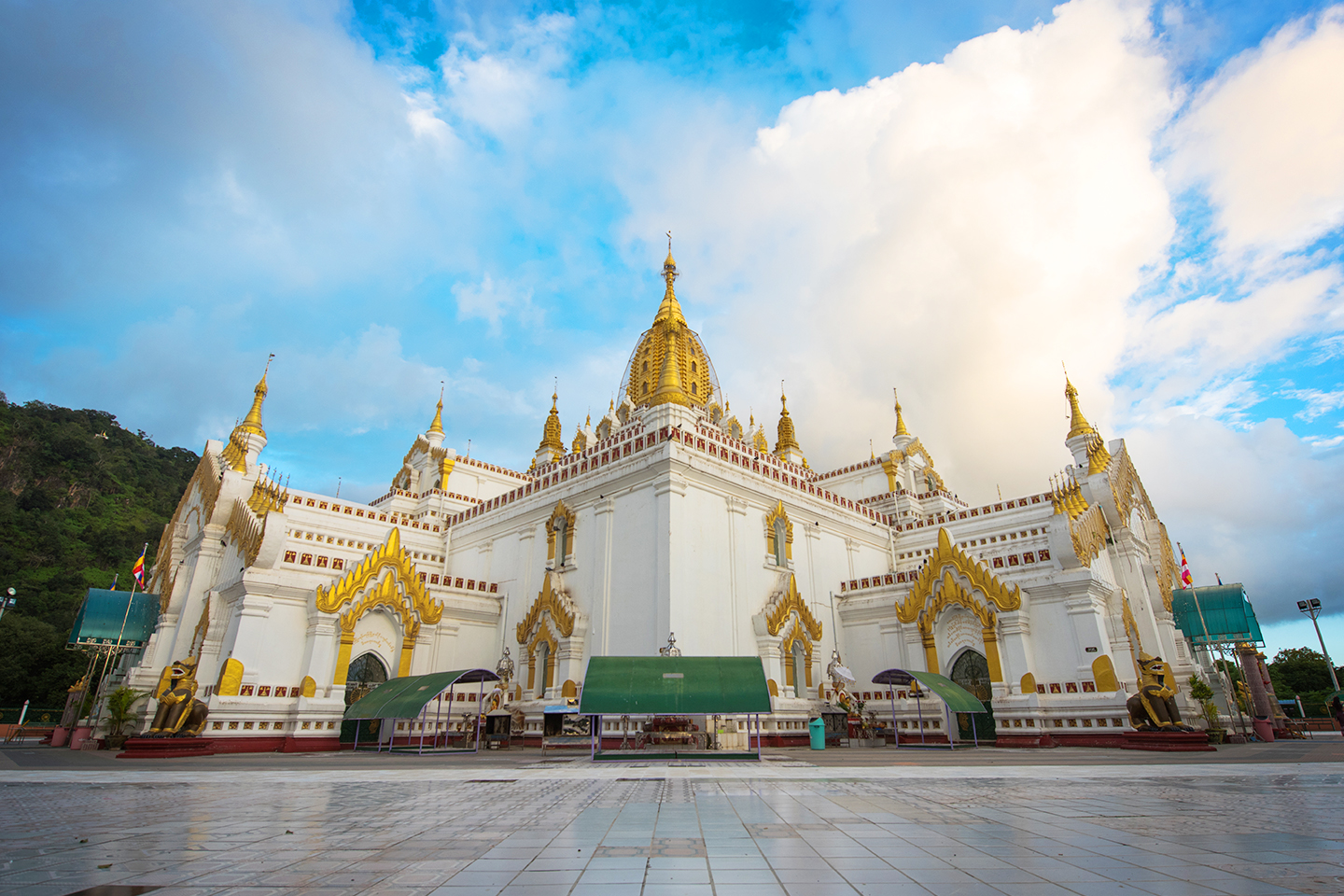 Sulamuni Pagoda is the most religious site of the city. It is the giant, white stupa which imitated the model of the Ananda Pagoda in Bagan. It was constructed in 1994 to honor the centenary in Taunggyi. 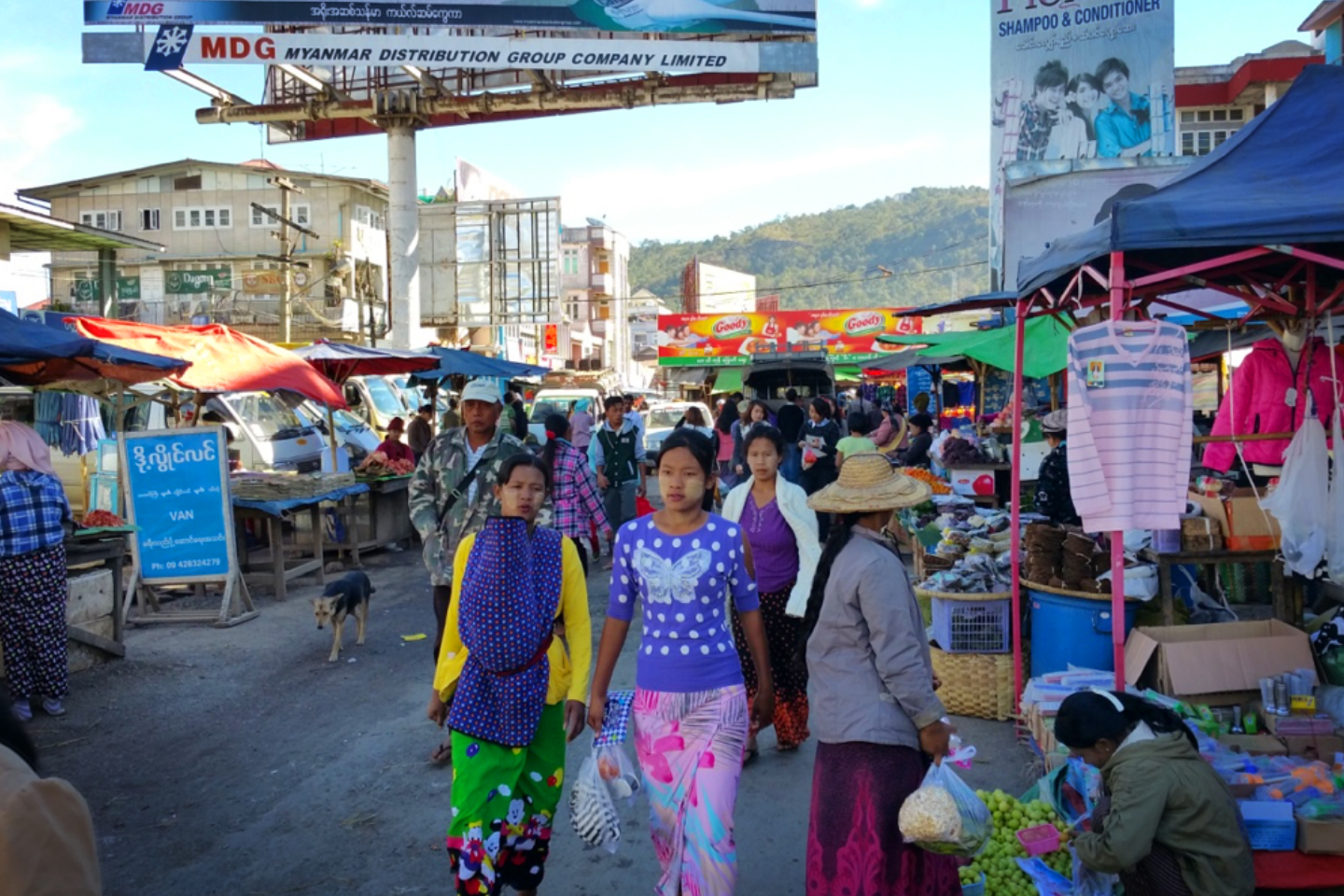 There is an interesting five day market where farmers from around the area would come to Taunggyi on the market day and sell. Myoma Market is the busiest part of Taunggyi where varieties of fresh regional products are sold. Now it has become a daily market and is constantly crowded with people. Potatoes, tea leaf, tomato, beans, damson and seasonal fruits are abundant.

When to visit Shan State 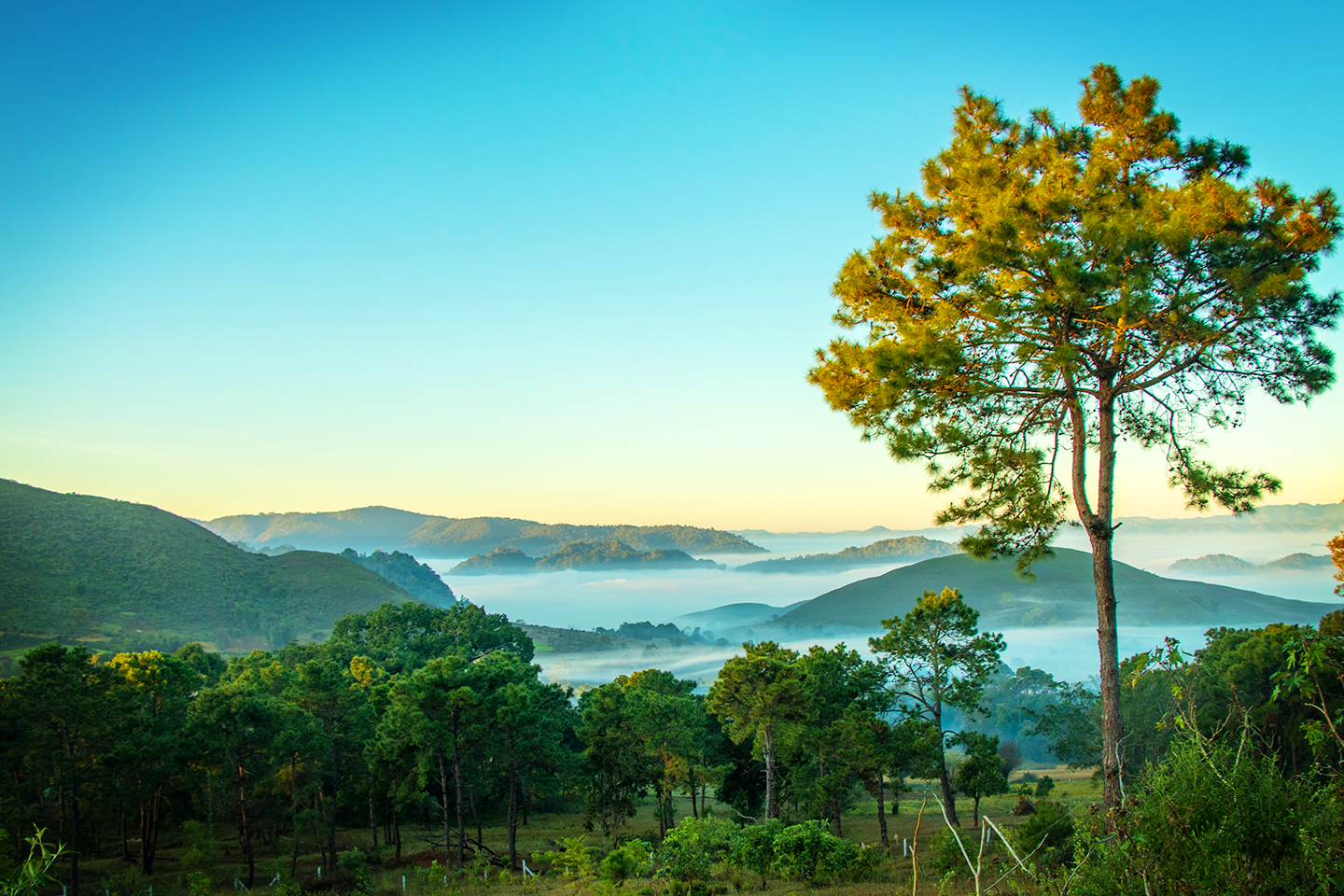 It is the winter dry season and suitable for outdoor activities. If you have a plan to travel to the Shan state, I recommend this season for exploring pagodas, villages, caves and trekking too.

It is the combination of summer and wet season. While this time, it is sometimes hot and sometimes gets rain. It is uncomfortable to travel and some activities aren’t according to climate. 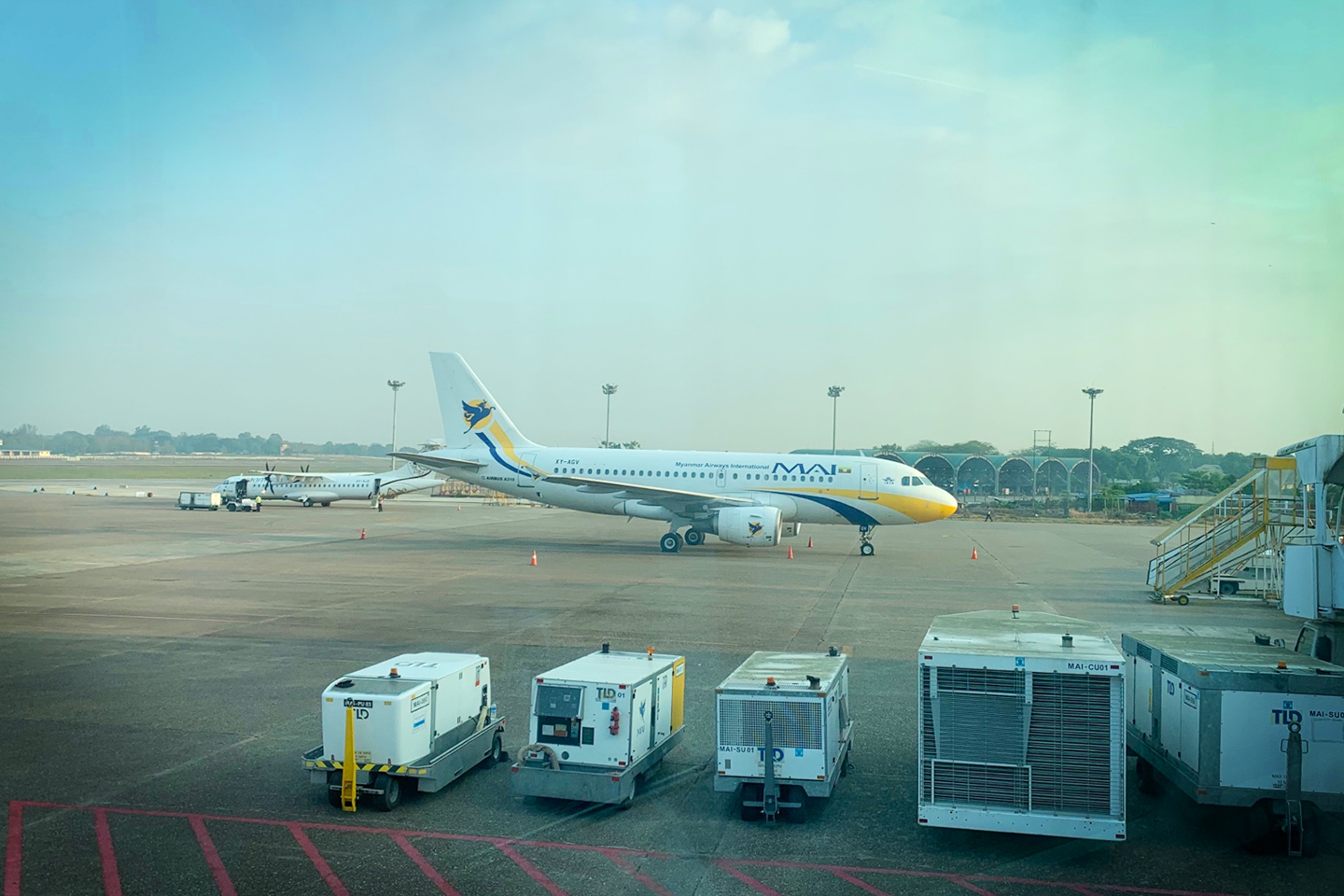 The most convient way is to fly from Yangon, Mandalay or Bagan to the nearby airport of the cities in the Shan state of the place you visit. Shan State is served by the four airports. Heho airport is around 40 km from Taunggyi to the west. It takes 45 mins driving from the airport to the capital city. Taxi, pickup truck and bus are available in the entrance of the airport. Moreover, many flights fly daily to Lashio Airport, Tachilek Airport and Kengtung Airport.

Travelling by car can enjoy the sightseeing along the uphill although it takes long hours to get there. The road is full of bends and zigzags just similar to a snake. It needs to check out the way before travel and encourages driving by skillful driver. Otherwise, you can travel by high class buses or with reliable travel agents. There is also a regular train service to go to the Shan State. 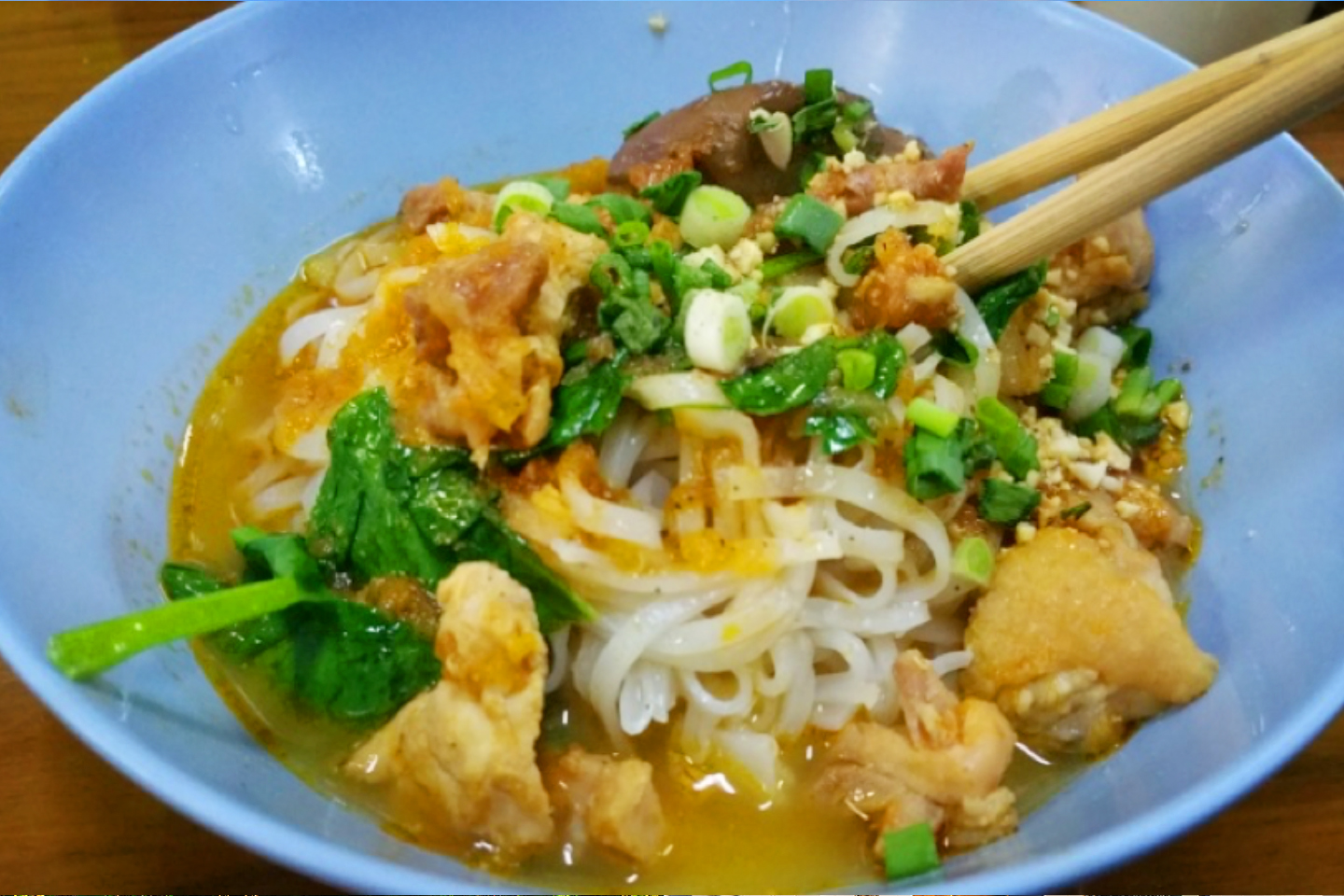 Shan noodles, one of the most popular dishes in Myanmar can find in every teahouse and restaurant. It has two types a soup or a salad but with the same taste. You can choose the noodles; sticky and flat rice noodles or thick and round noodles. Taste is different according to the cooking style of sauce. Generally, sauces are made with blend tomatoes, salt, sugar, oil, sugar cane sauce and paprika. People usually eat Shan noodle with fried Tofu. 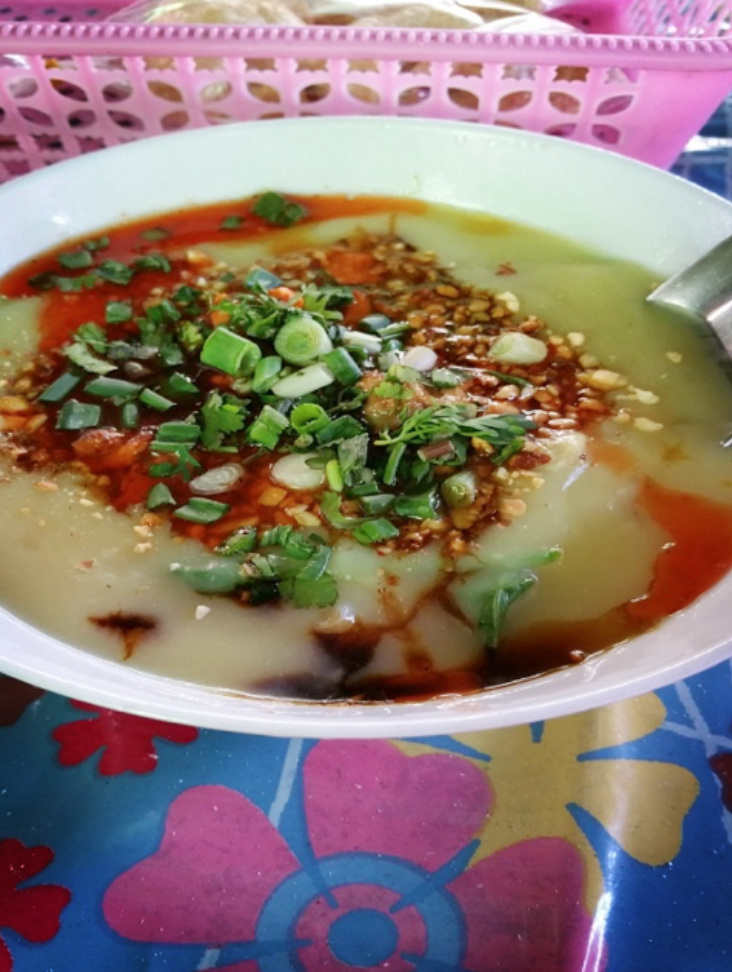 Shan state has the most diverse variety of Tofu in the world. Tofu Nway is the sticky noodles in a thick soup of tofu adding some chillies, sesame seeds, peanuts, coriander and sweet syrup on the top. This is the uniquely Shan delicacy of the Shan State. 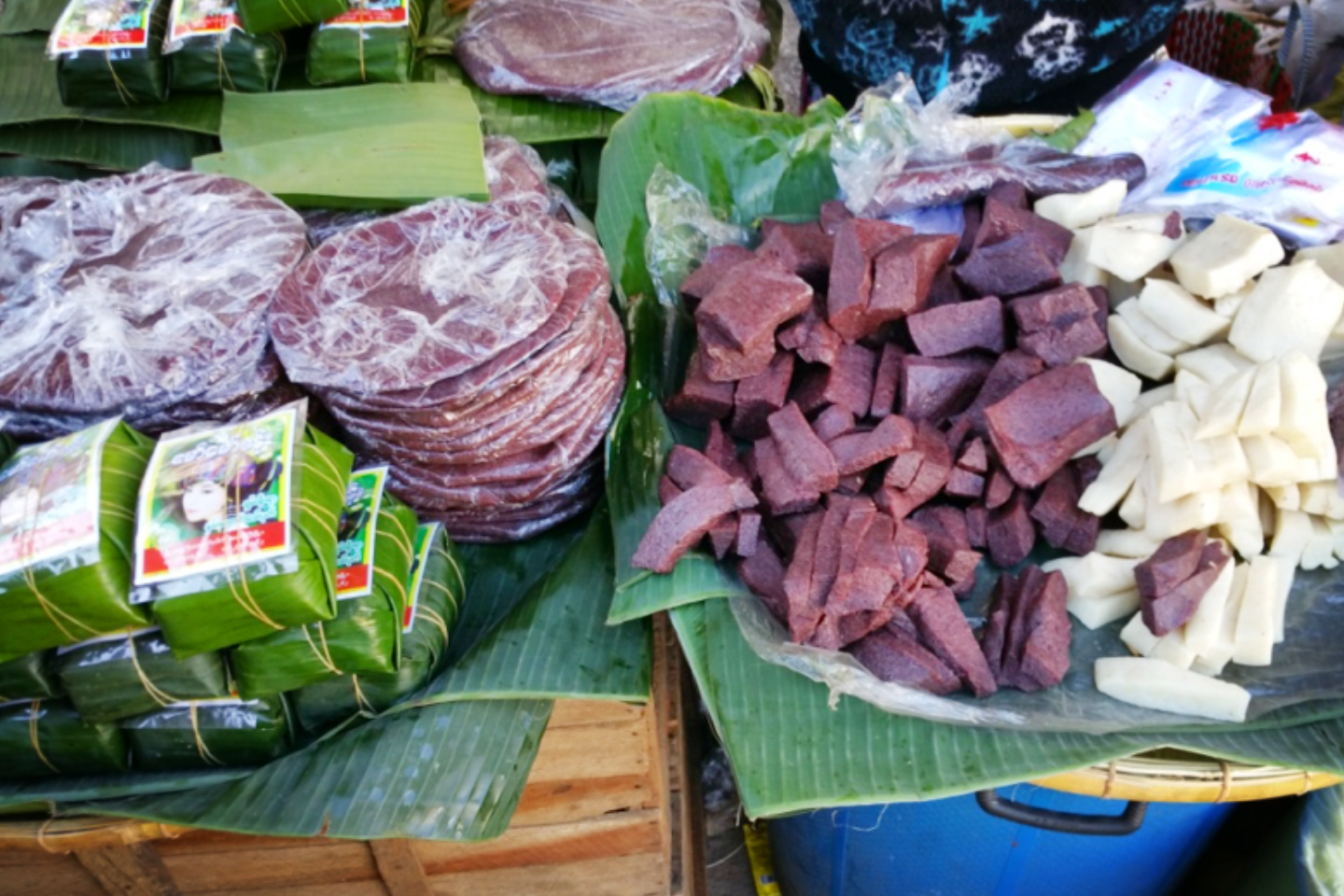 Khor Poat is the most popular snack of the Shan State. The most tasty ways of having it are fried or barbequed. It is selling by wrapping in banana leaf so it doesn’t dry easily. 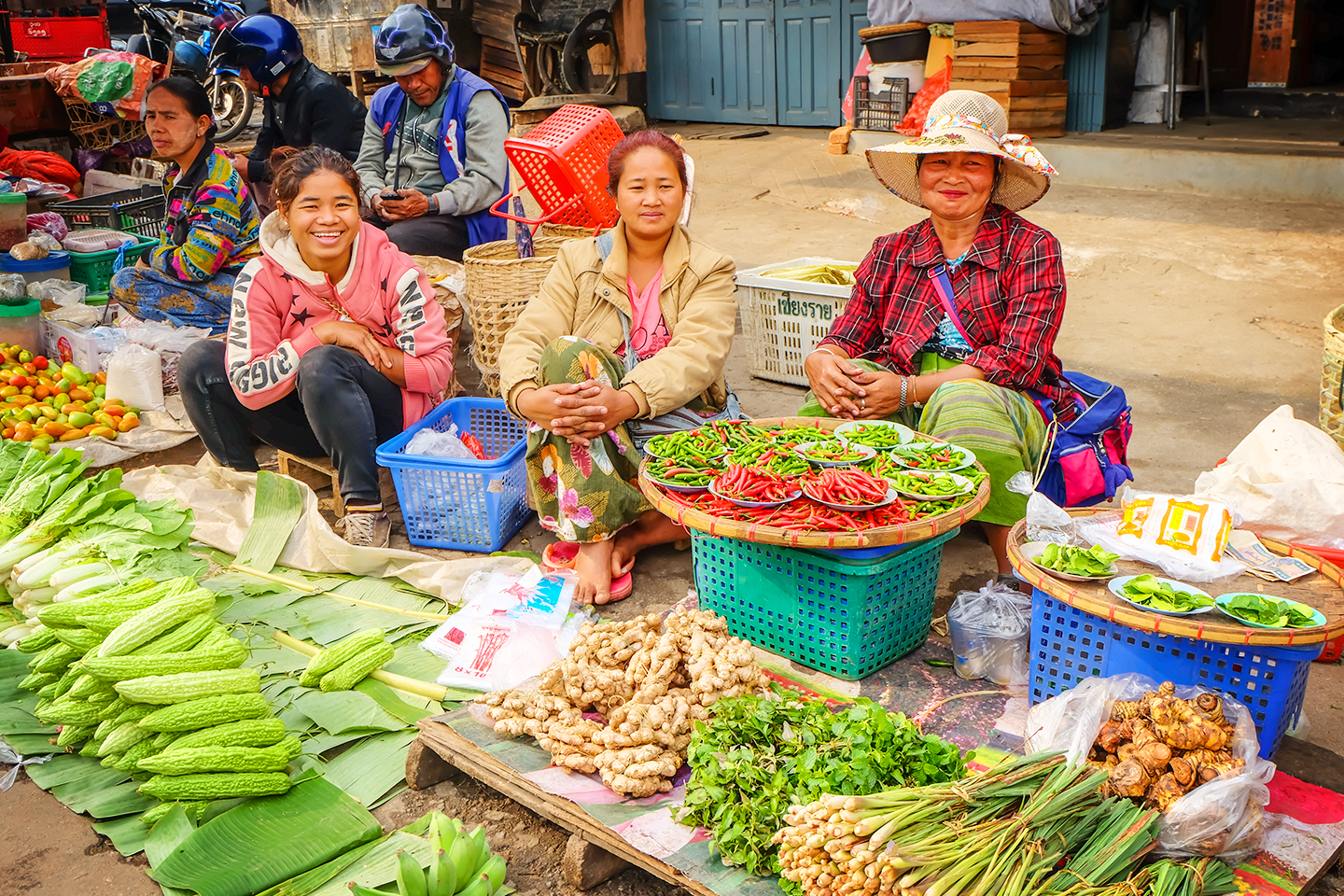 Paddy, wheat, chili, cotton, potatoes, groundnut, sesame, pulses, tea, and Virginia tobacco are cultivated. Crops are produced not only for domestic requirements but also for surplus export. In addition to cultivation of major oil crops, sunflower, mustard and soybean are also being extended.