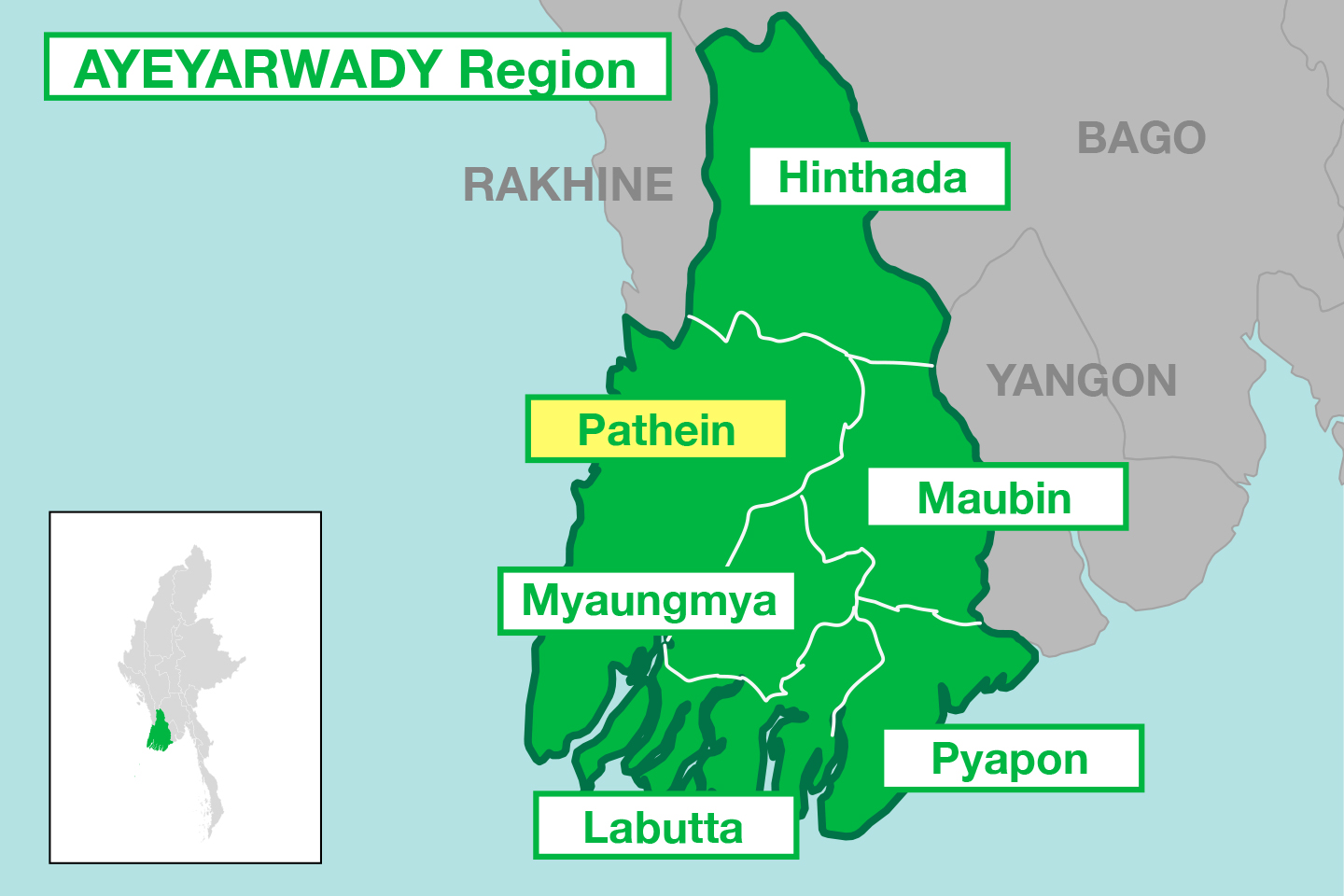 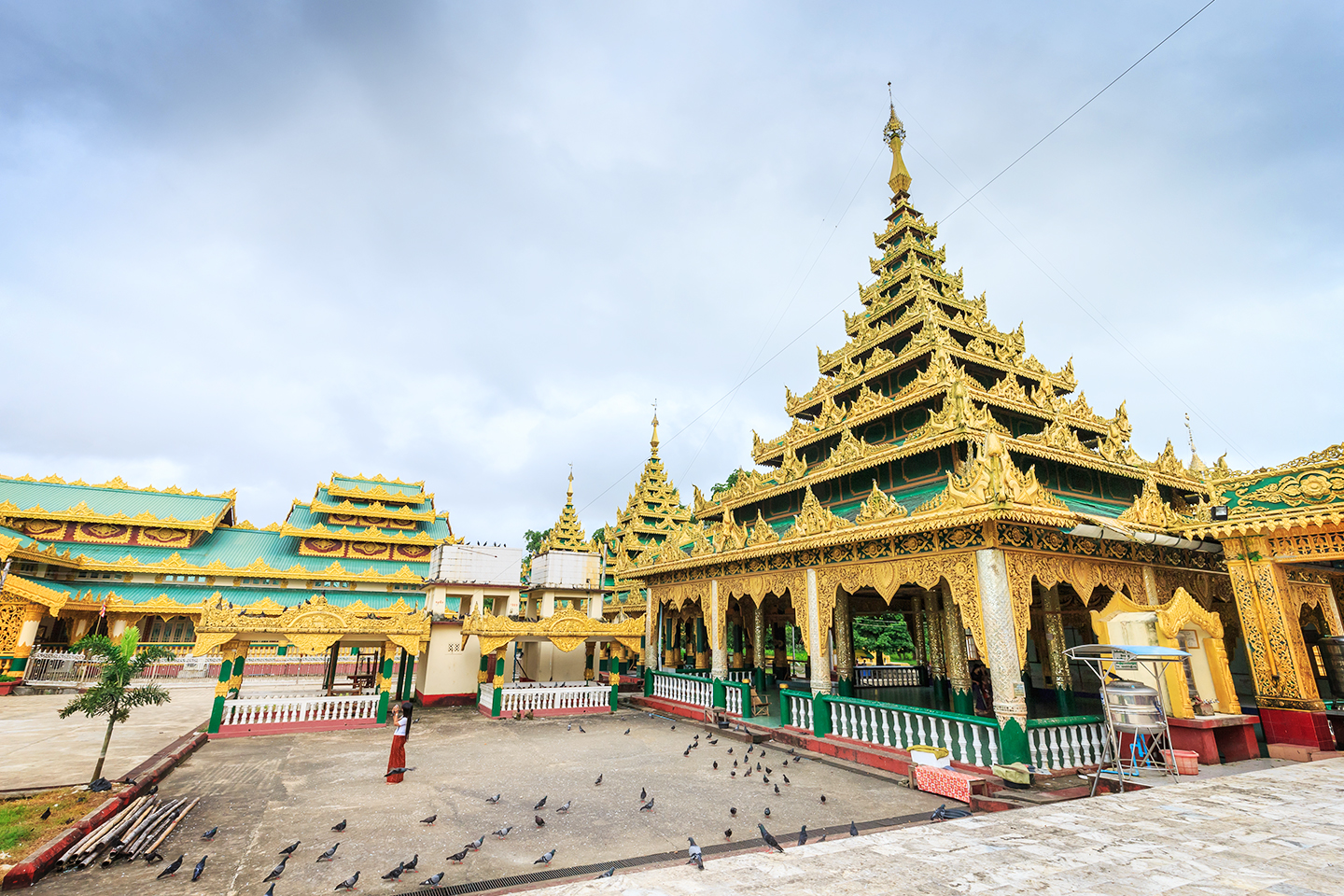 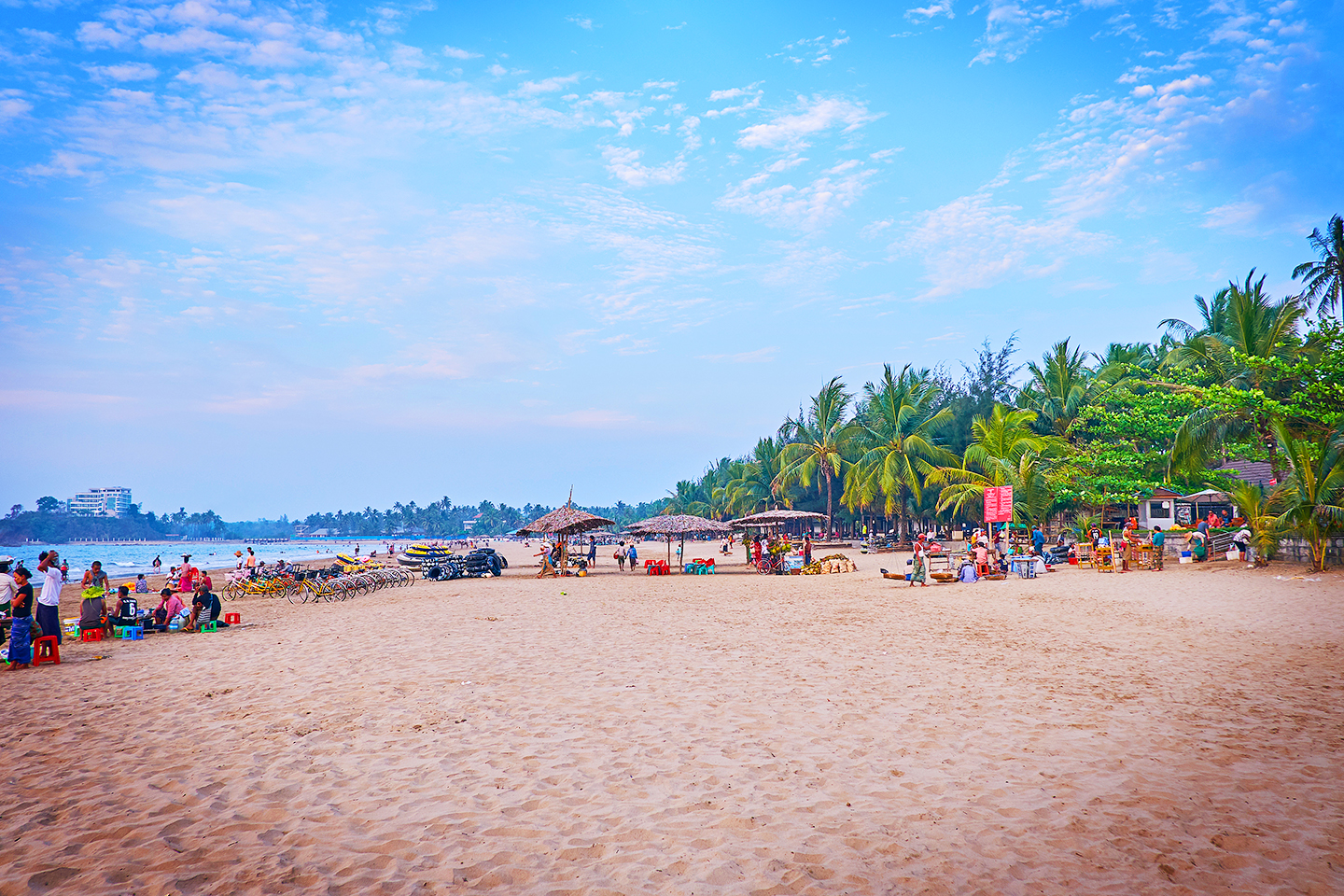 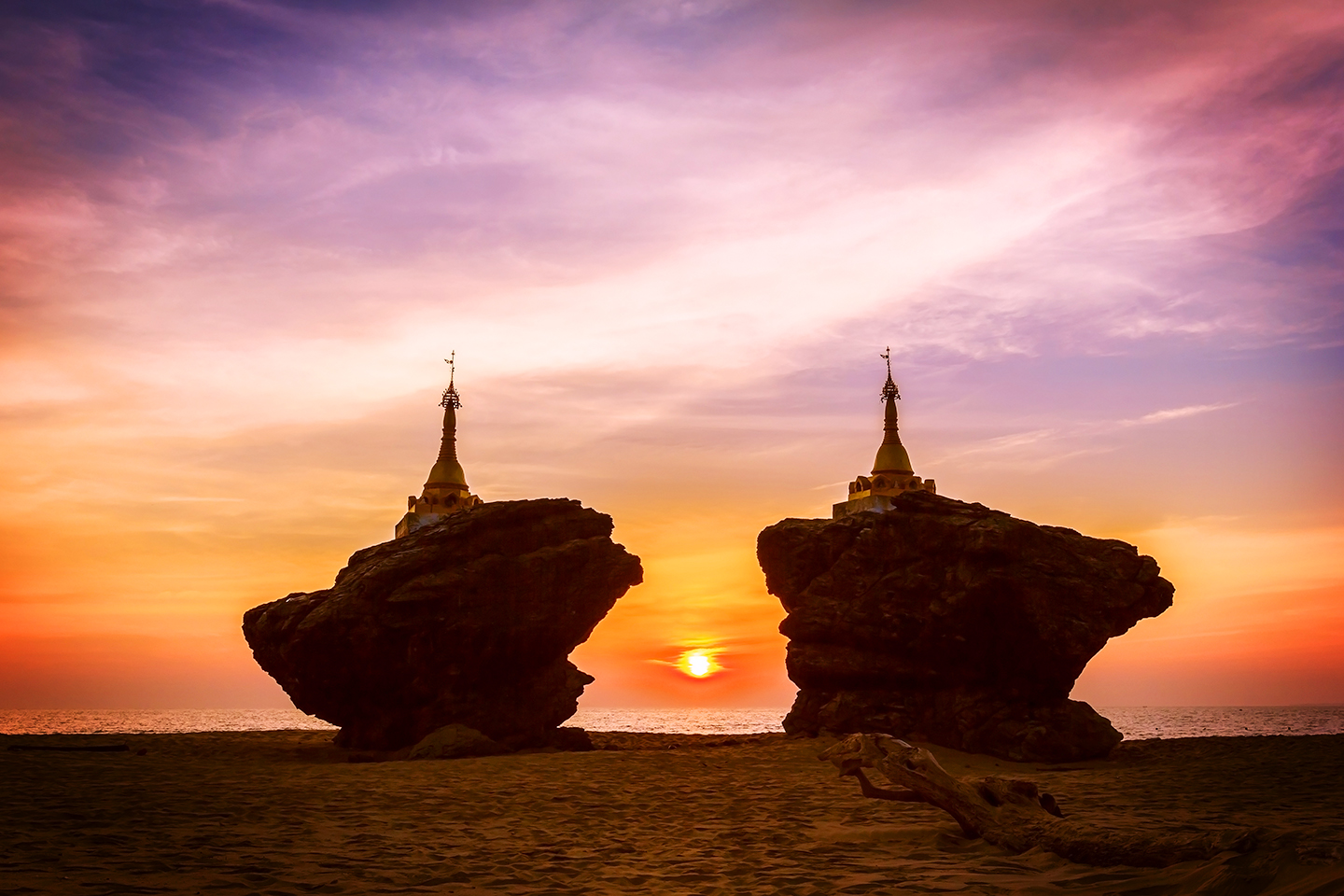 Say Hello to Myanmar from the South-west