Bago Region is an administrative region of Myanmar and which is located at the southern central part of the country. 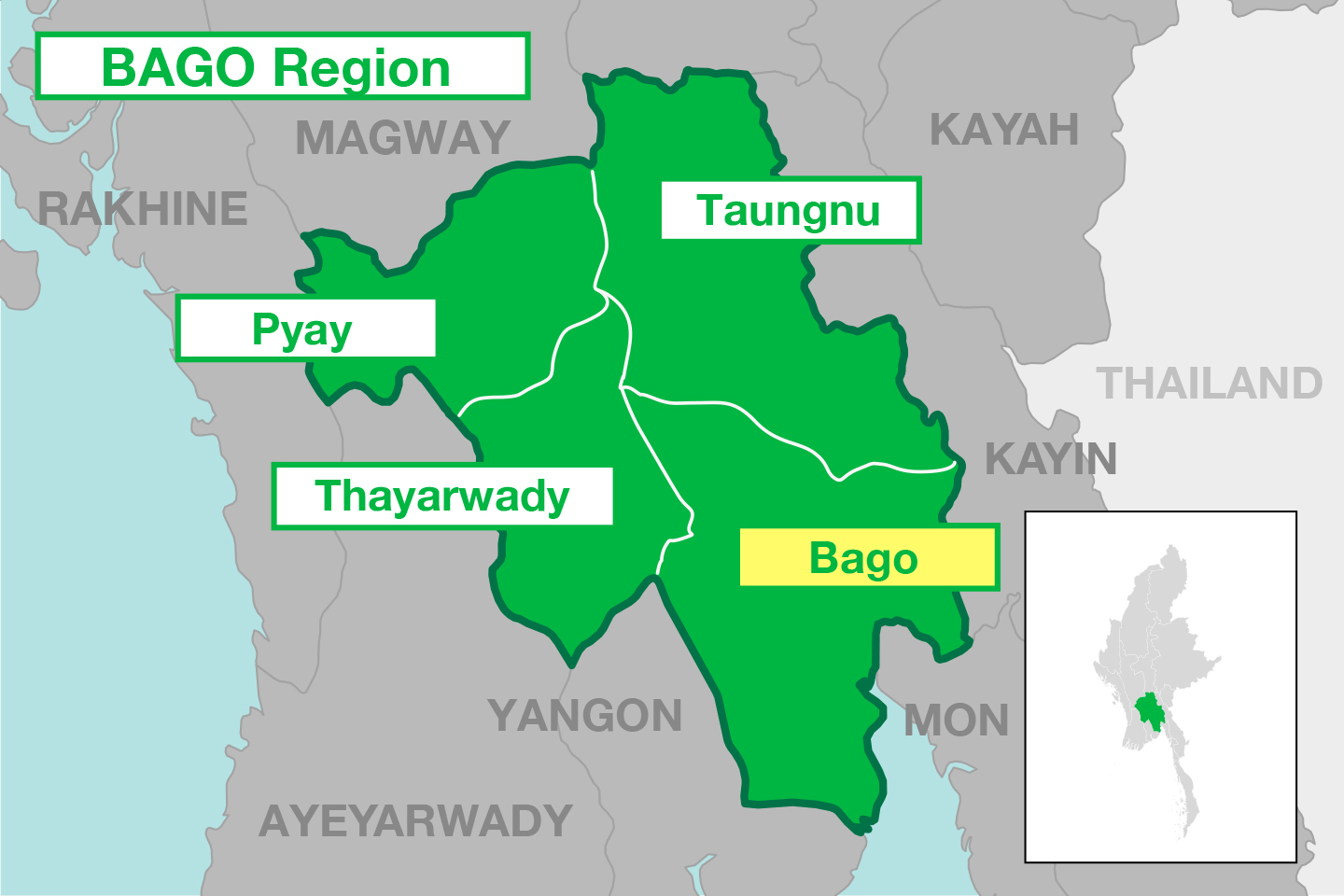 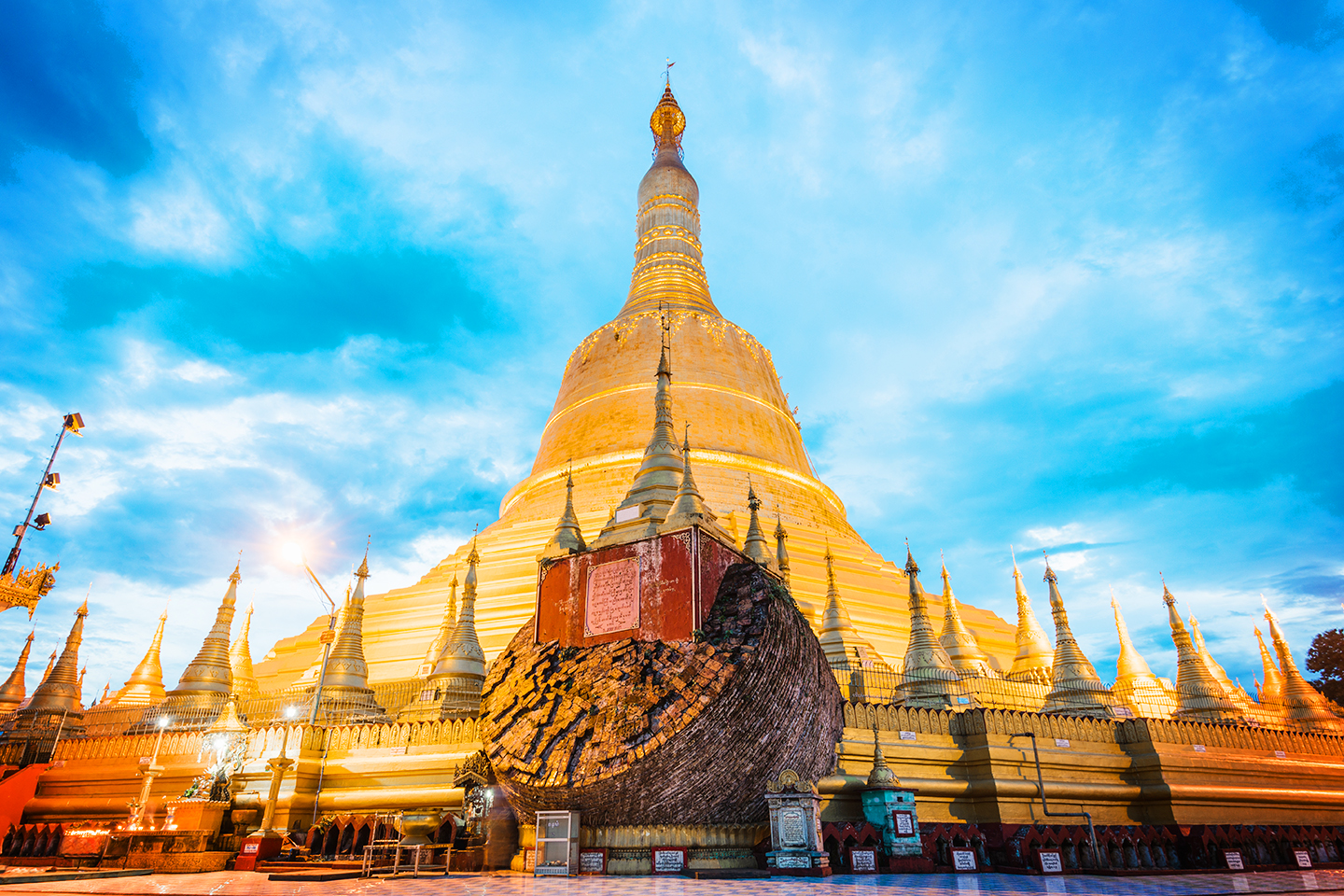 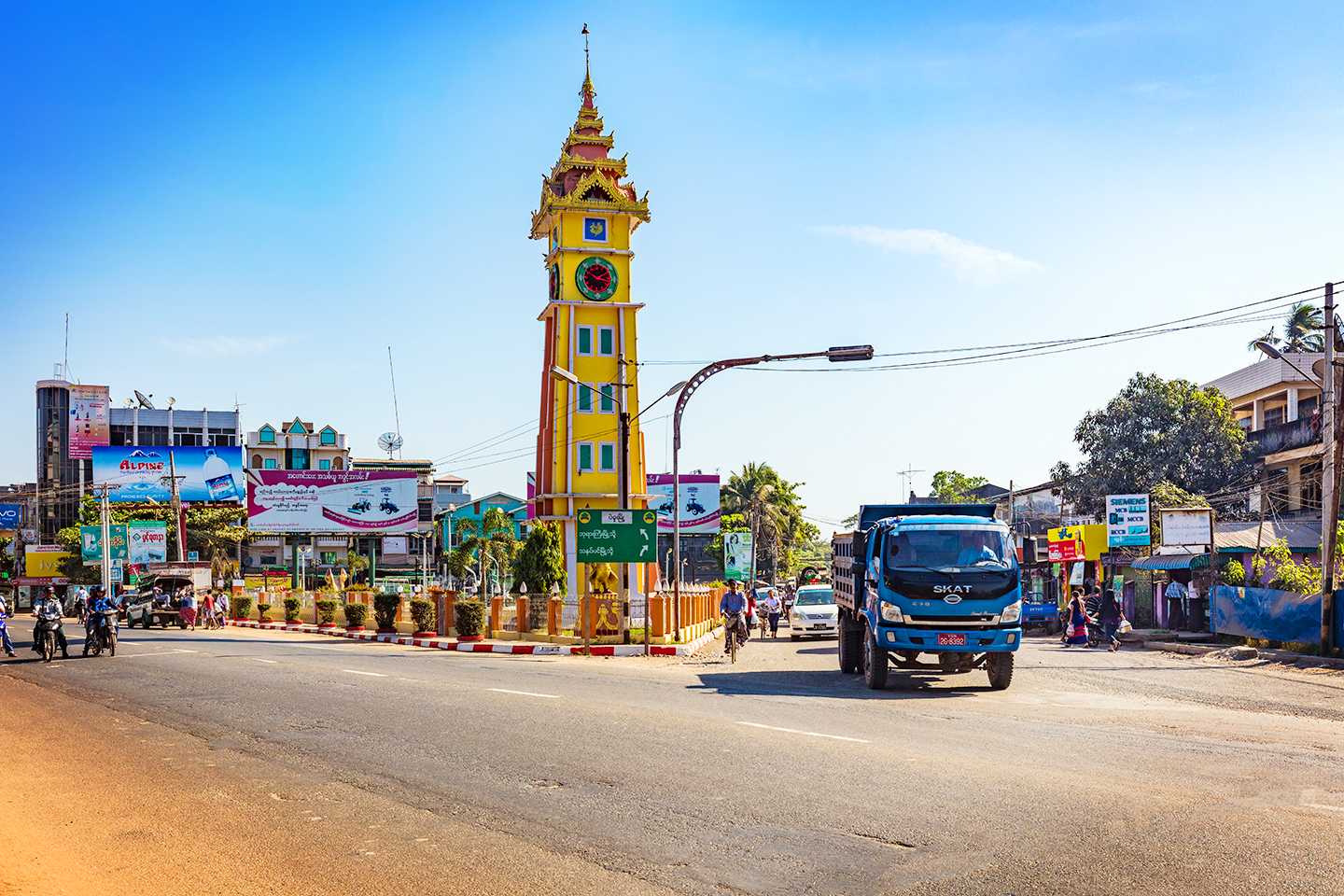 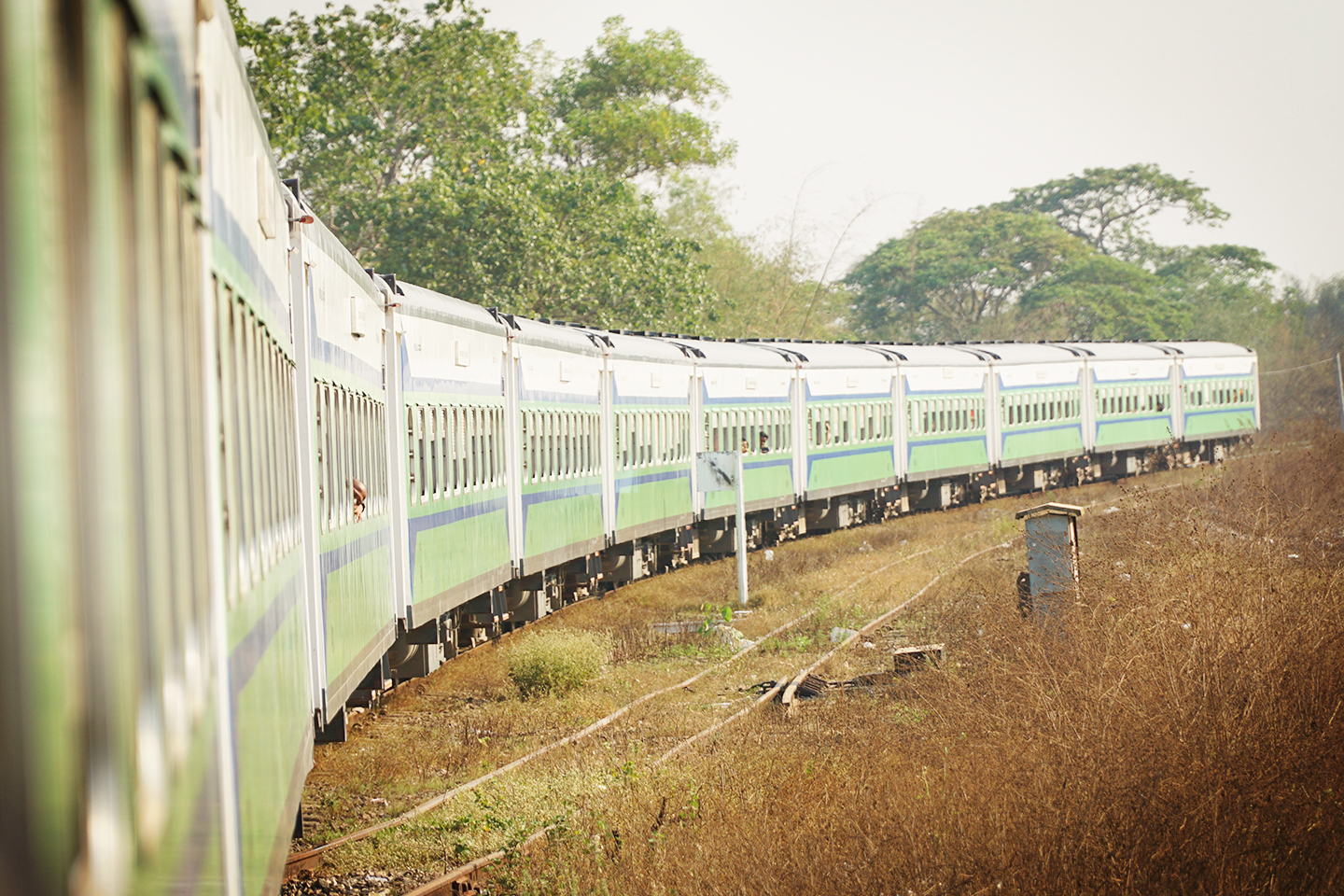 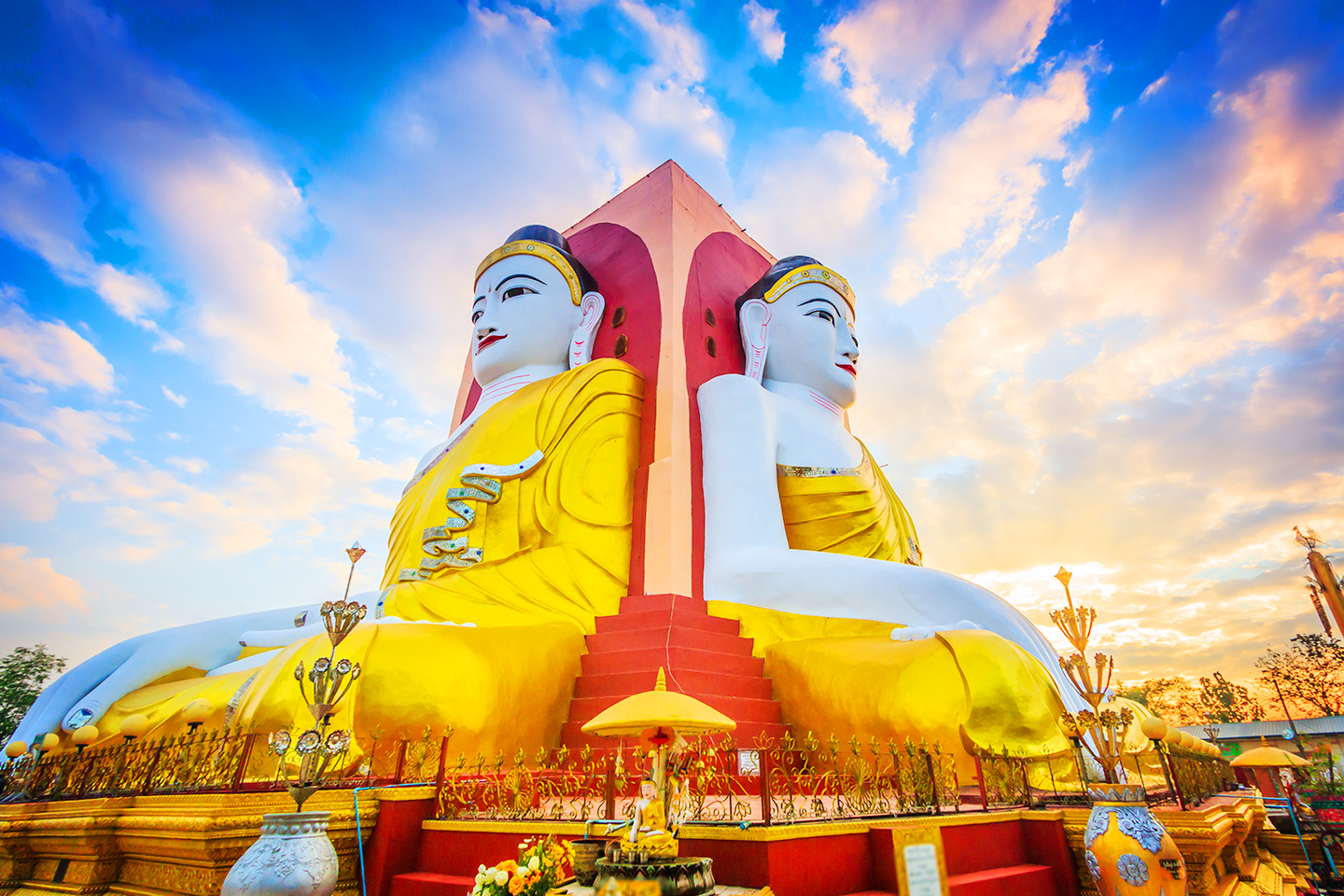 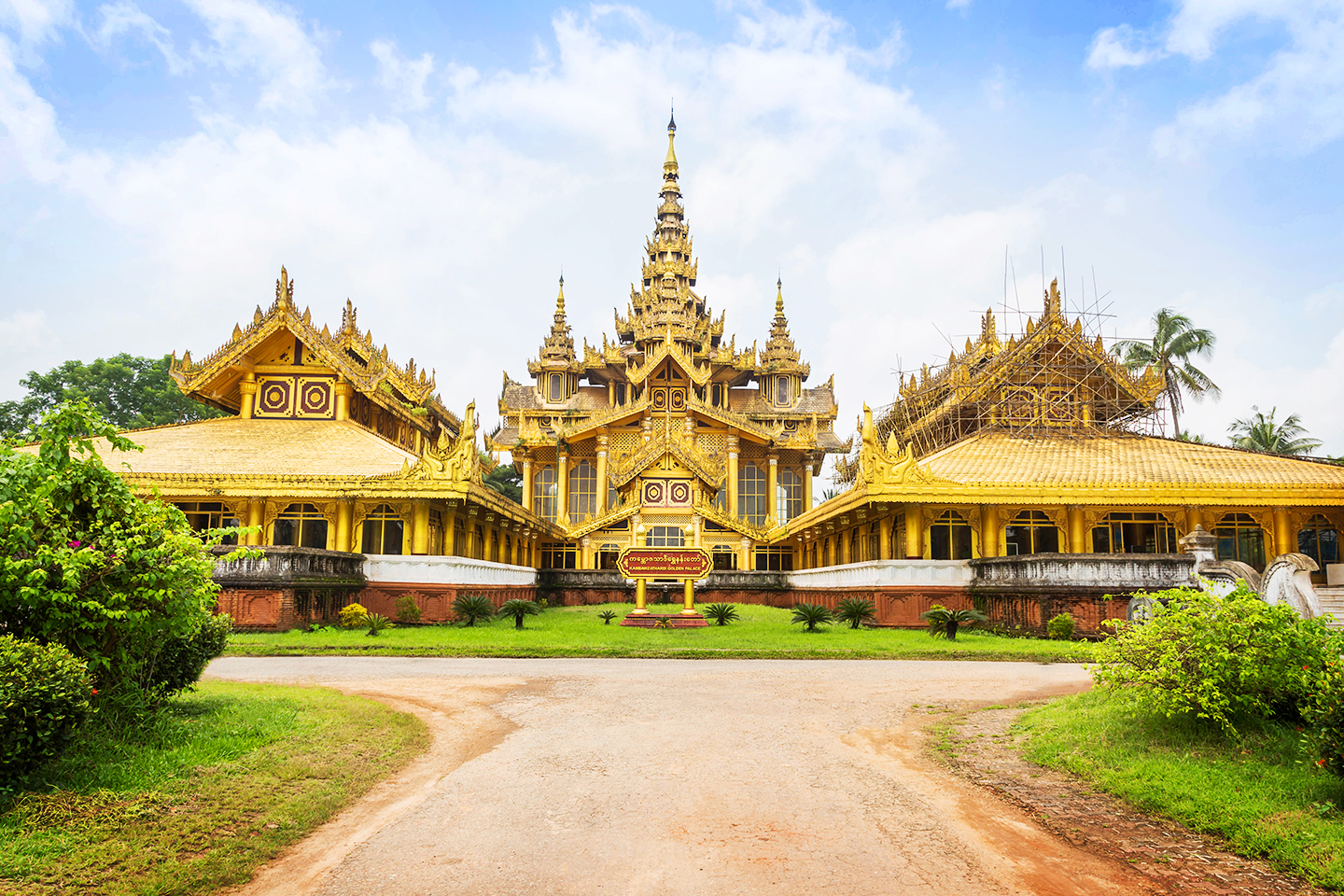