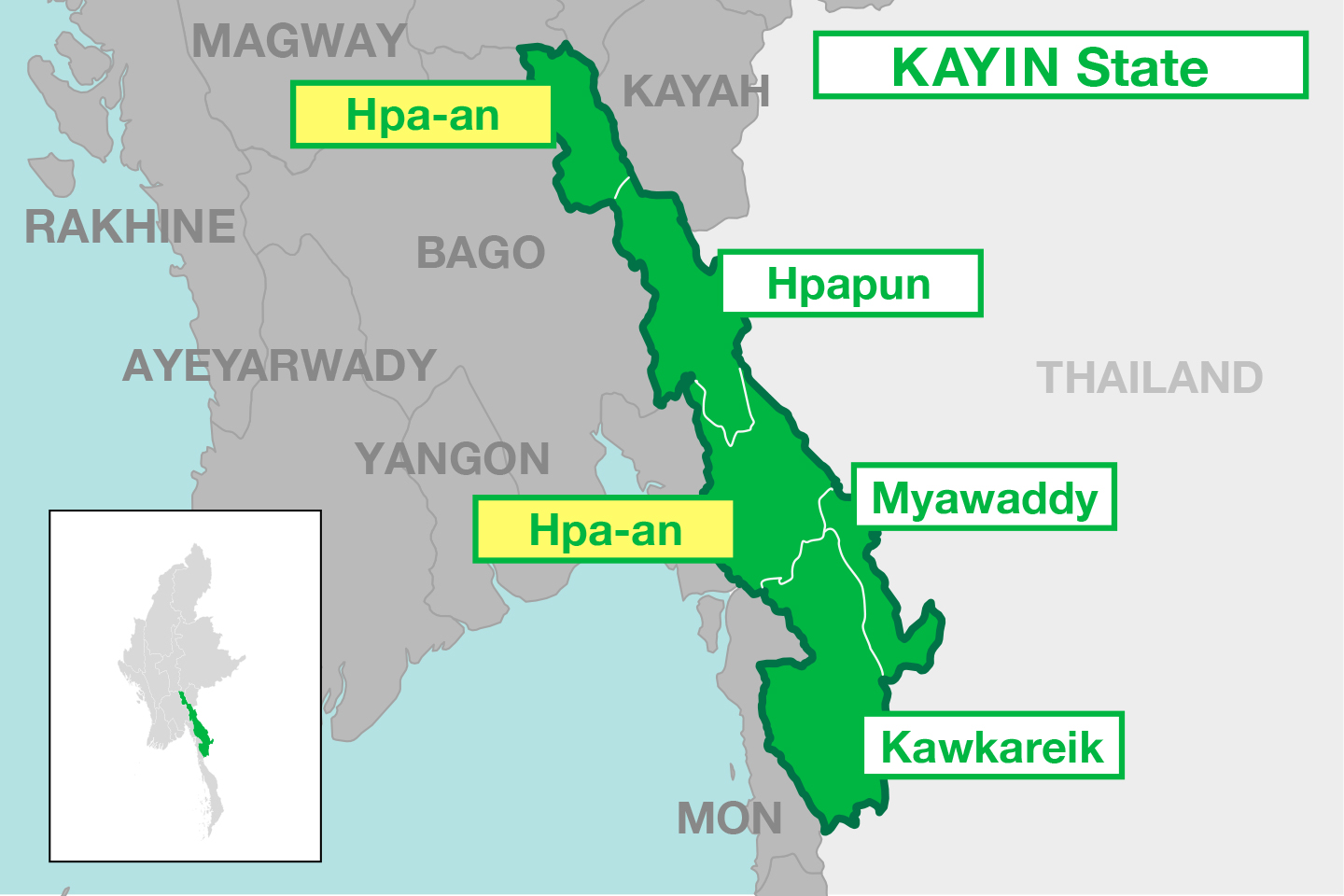 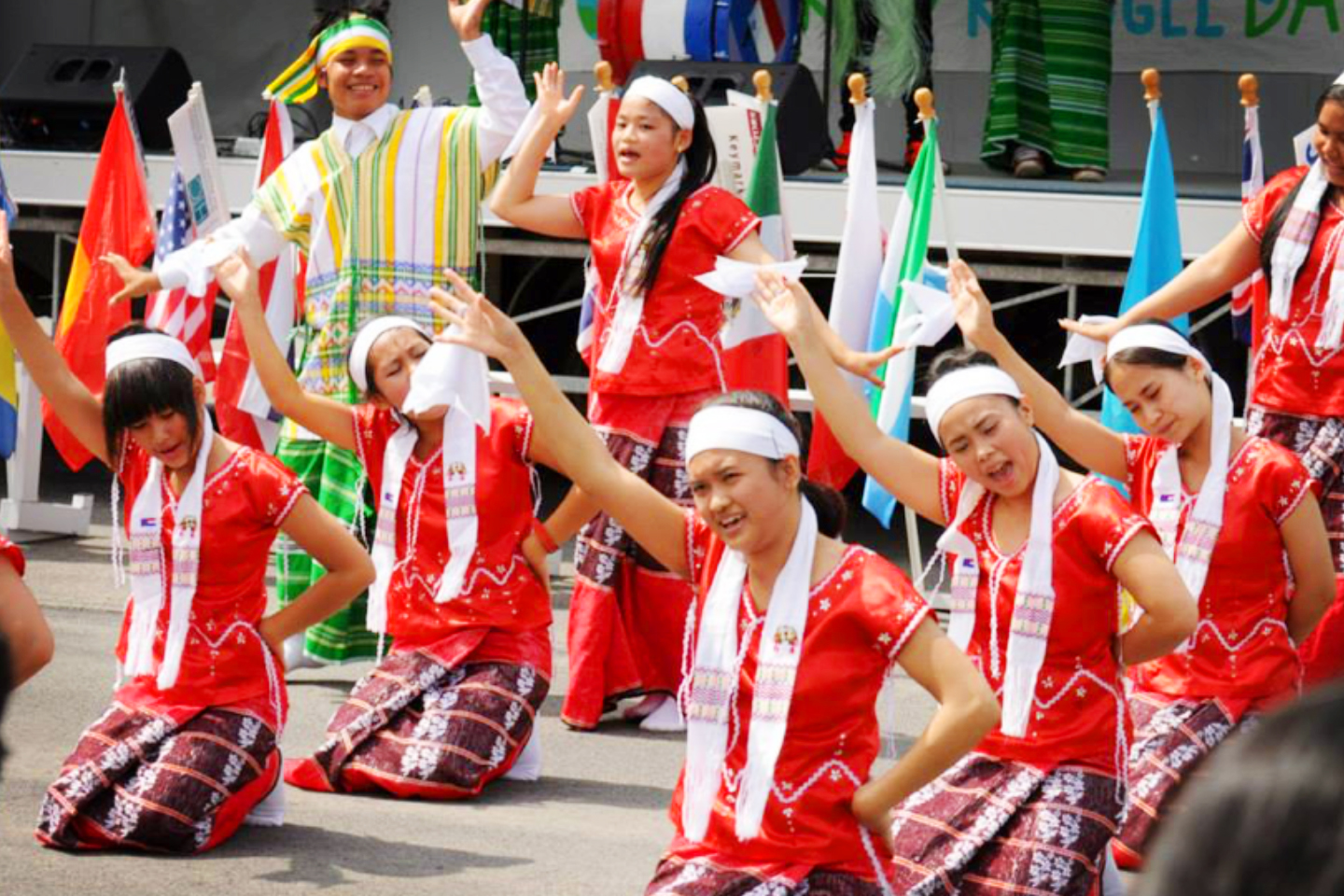 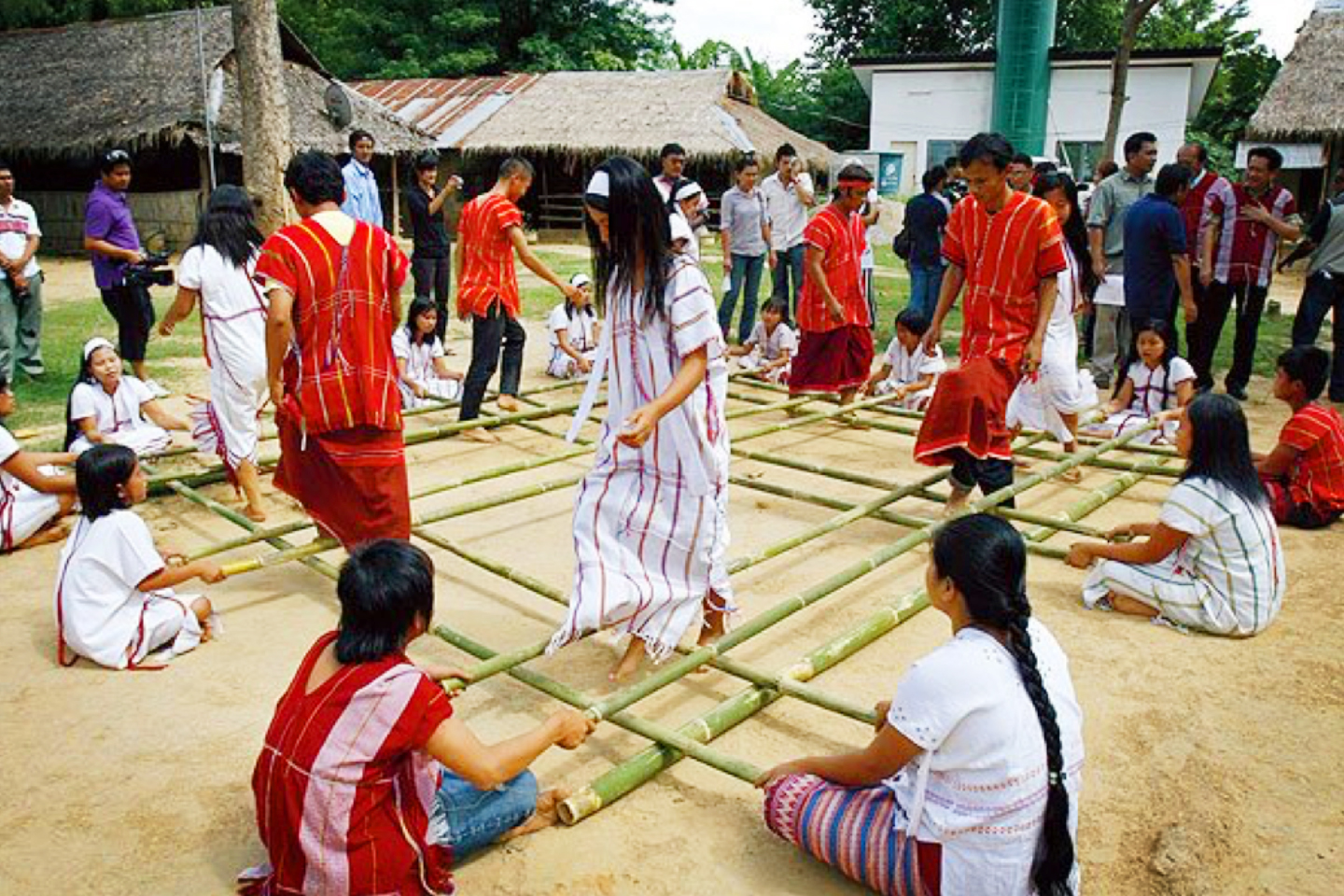 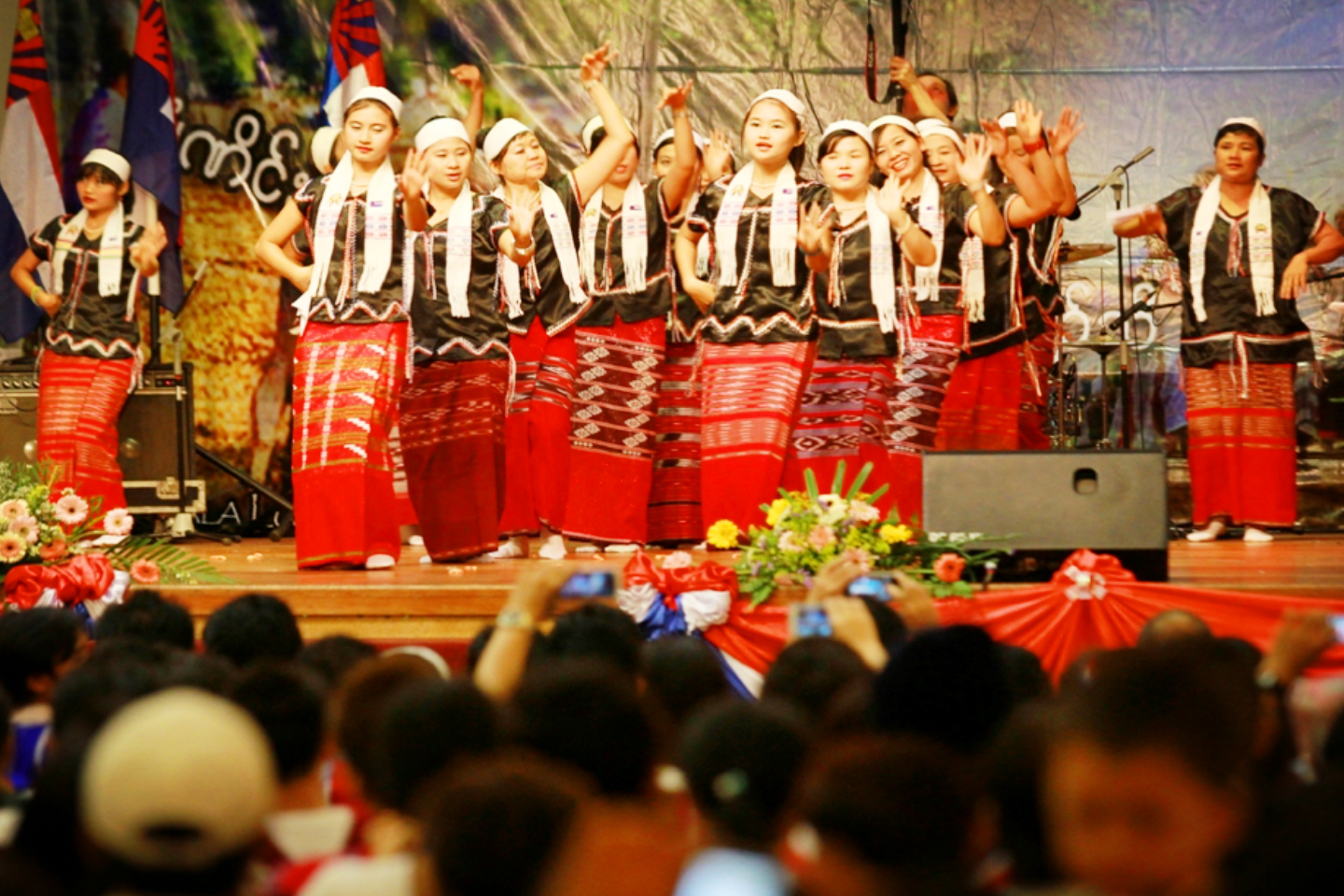 fazrulhasnor.wordpress.com Not only Kayin Christians but also Kayin Buddhists celebrate the Kayin New Year Festival. It has been celebrated since 1938. The New Year comes on the first day of Pyar Tho, as they use lunar calendar. In this festival, people wear traditional costumes and held ceremonies in every state, especially in the capital Hpa an. The largest ceremony is held in Hpaan where dance groups throughout the state participate in the traditional dance competition. 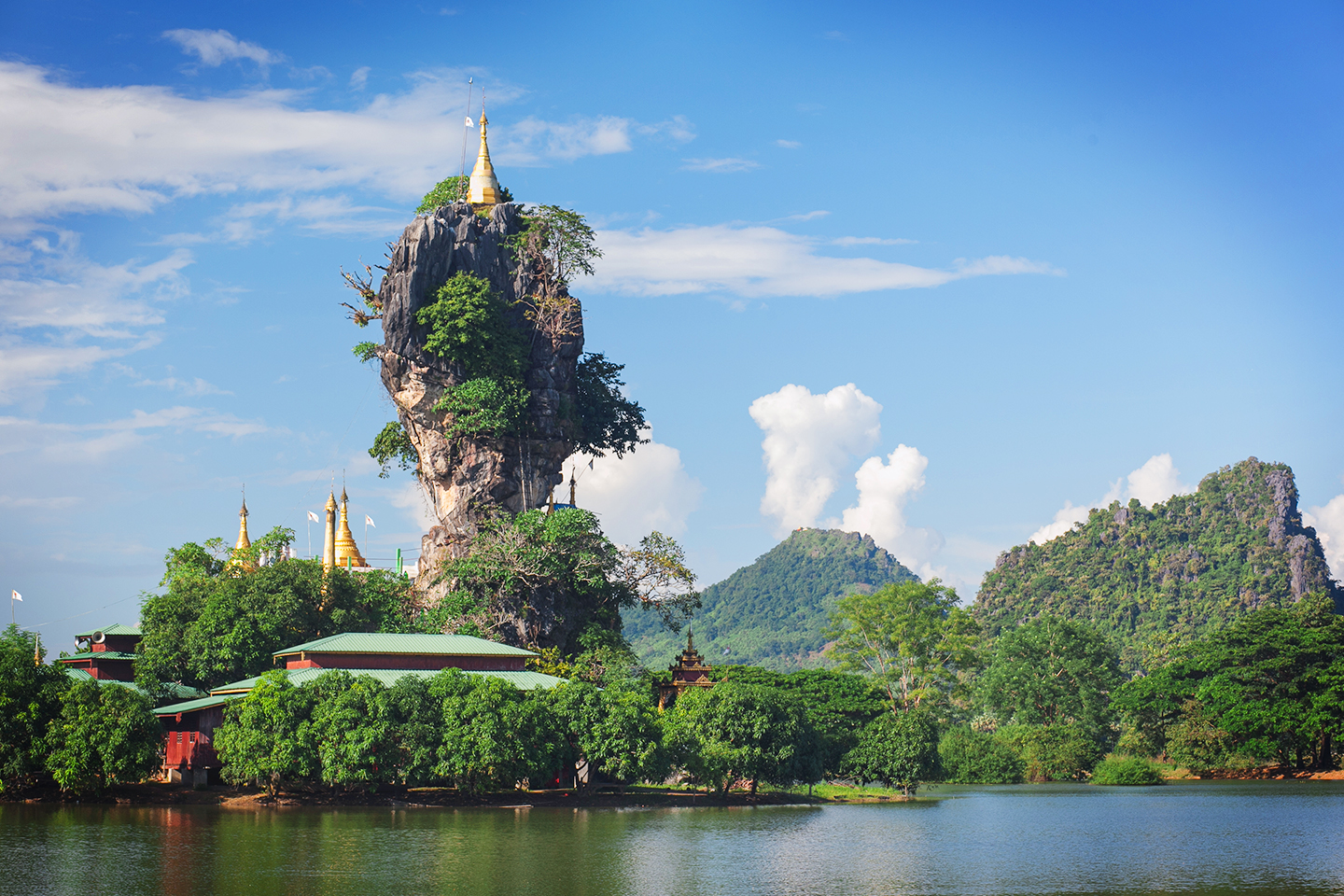 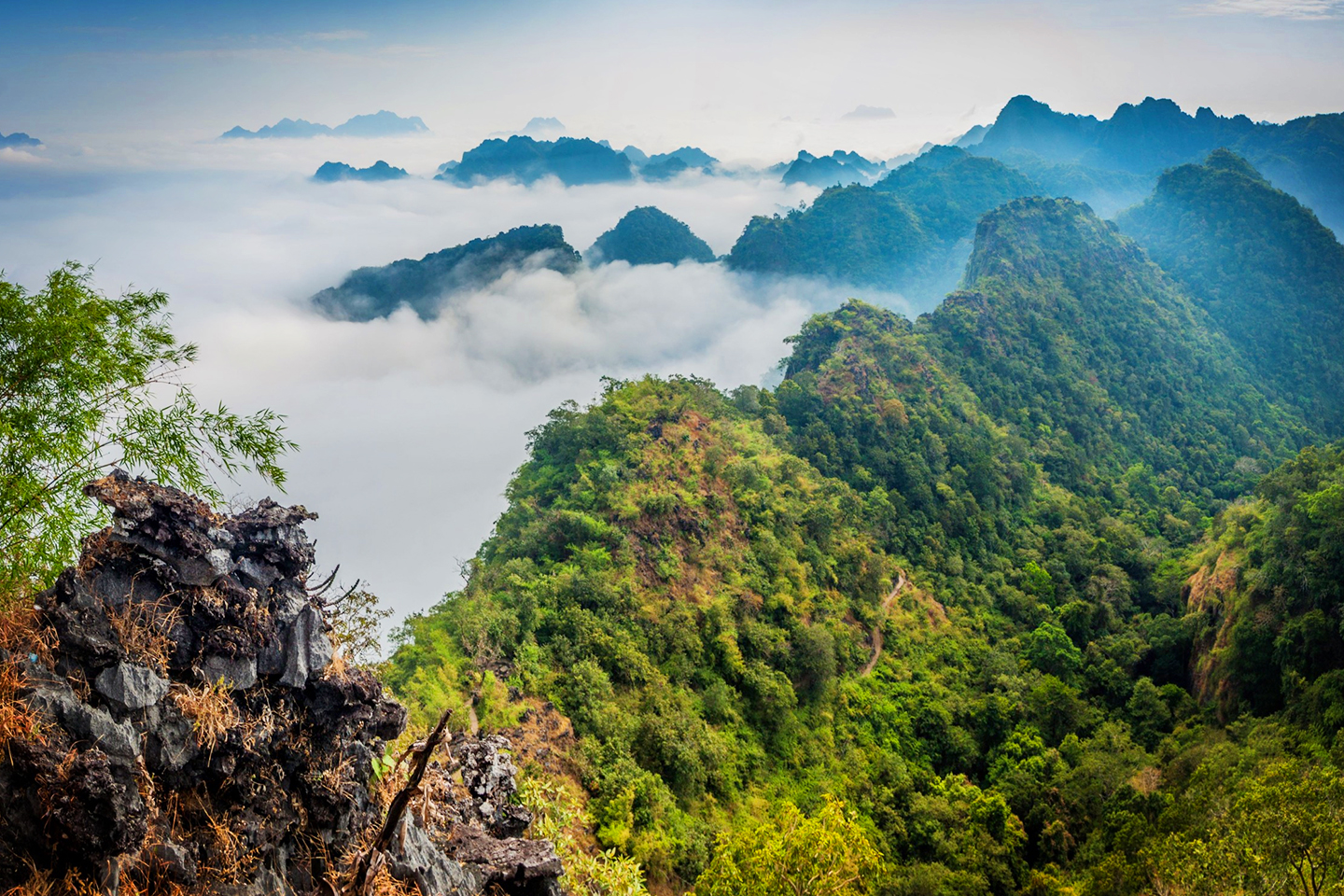 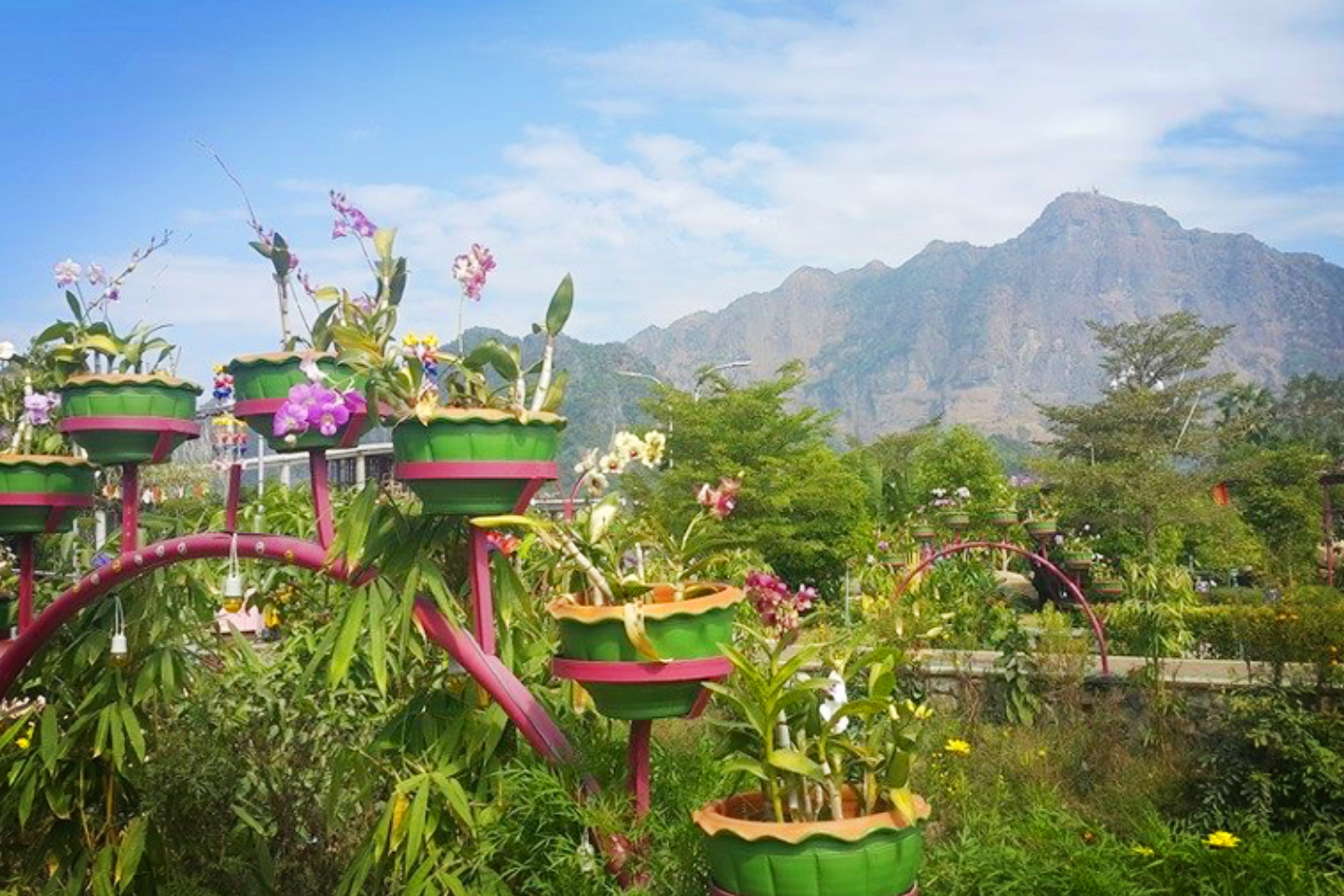 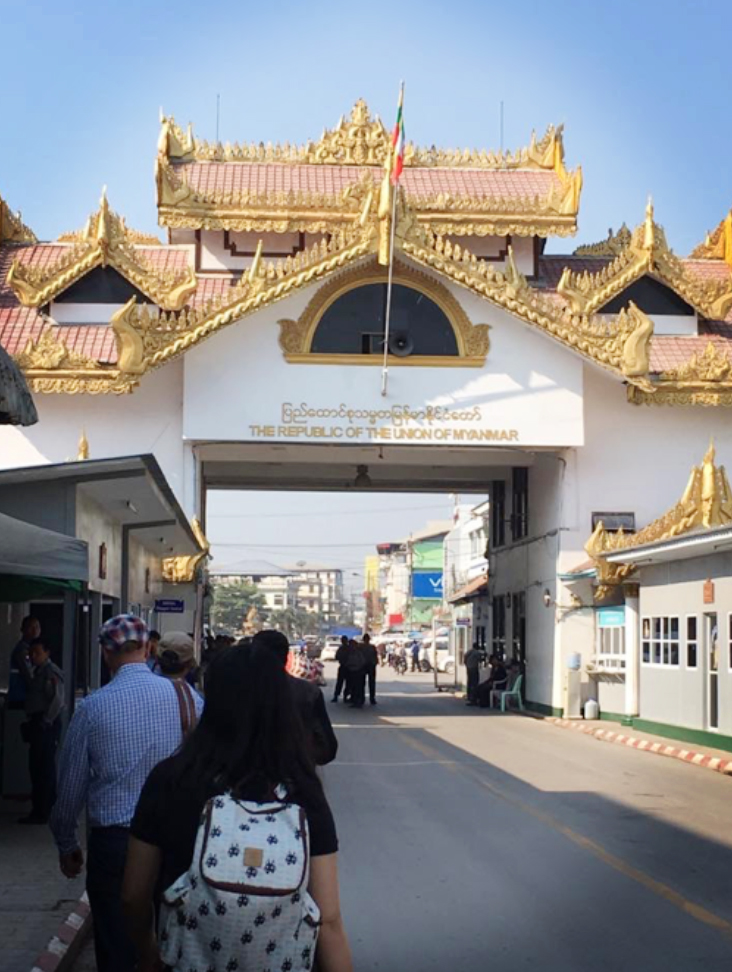 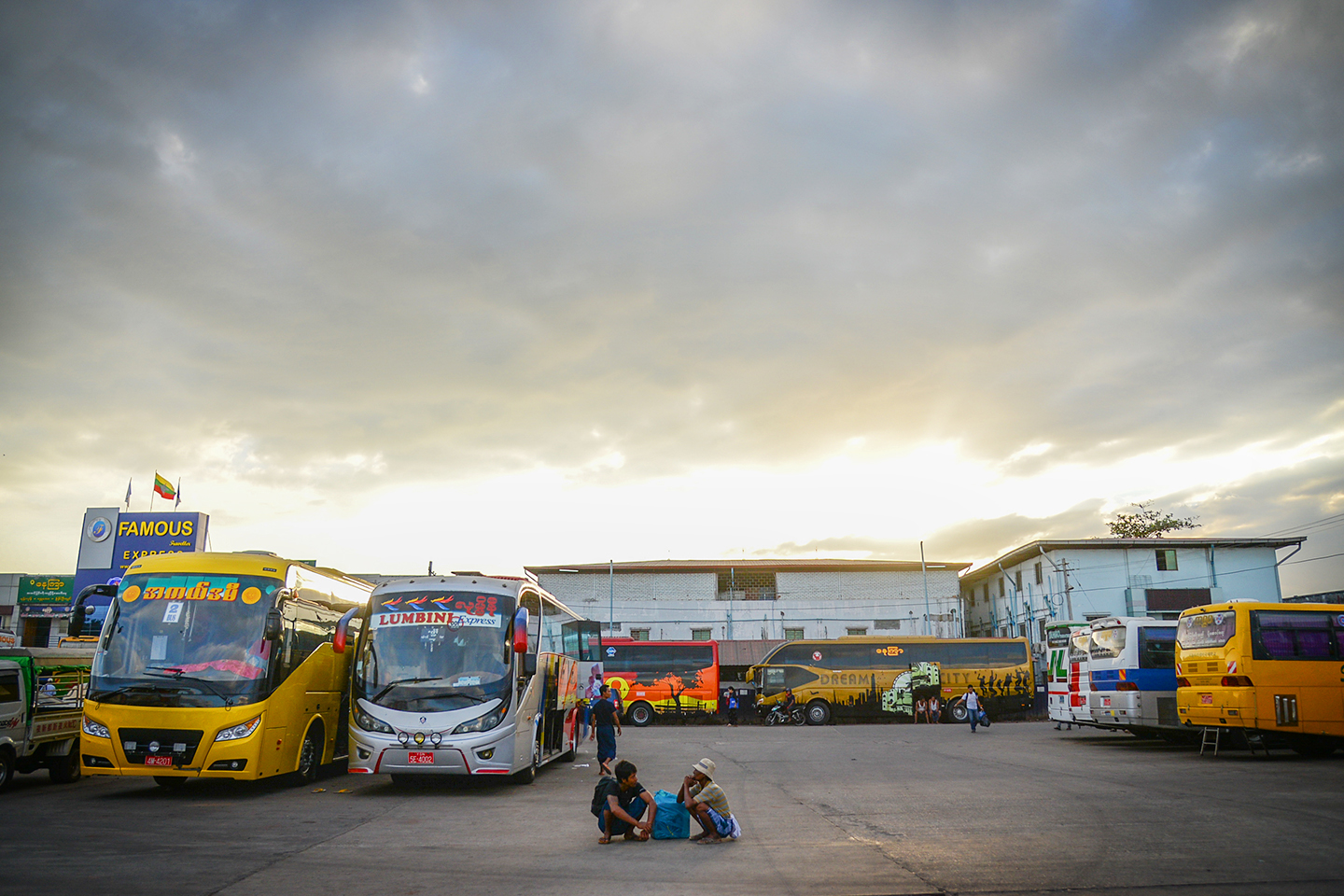 MemoryMan / Shutterstock.com Normally, it takes 8 hrs driving from the City of Yangon. Yangon-Mawlamyine-Hpa-an highway is the most common way among visitors. There are highway buses from Yangon, Mawlamyine to Hpa an, Myawaddi and other towns. You can go there by boats too. Than Lwin River is the major transport route. 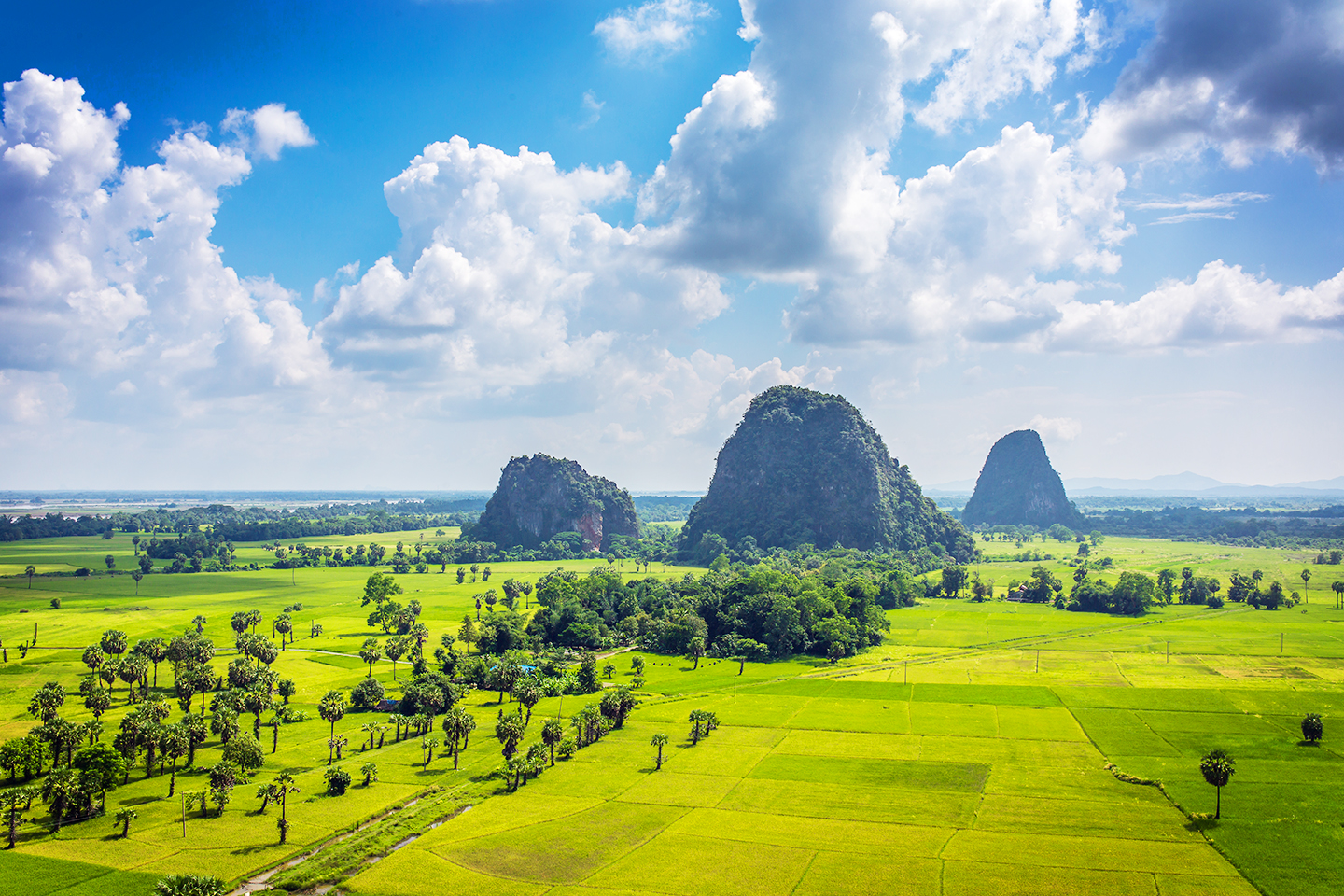 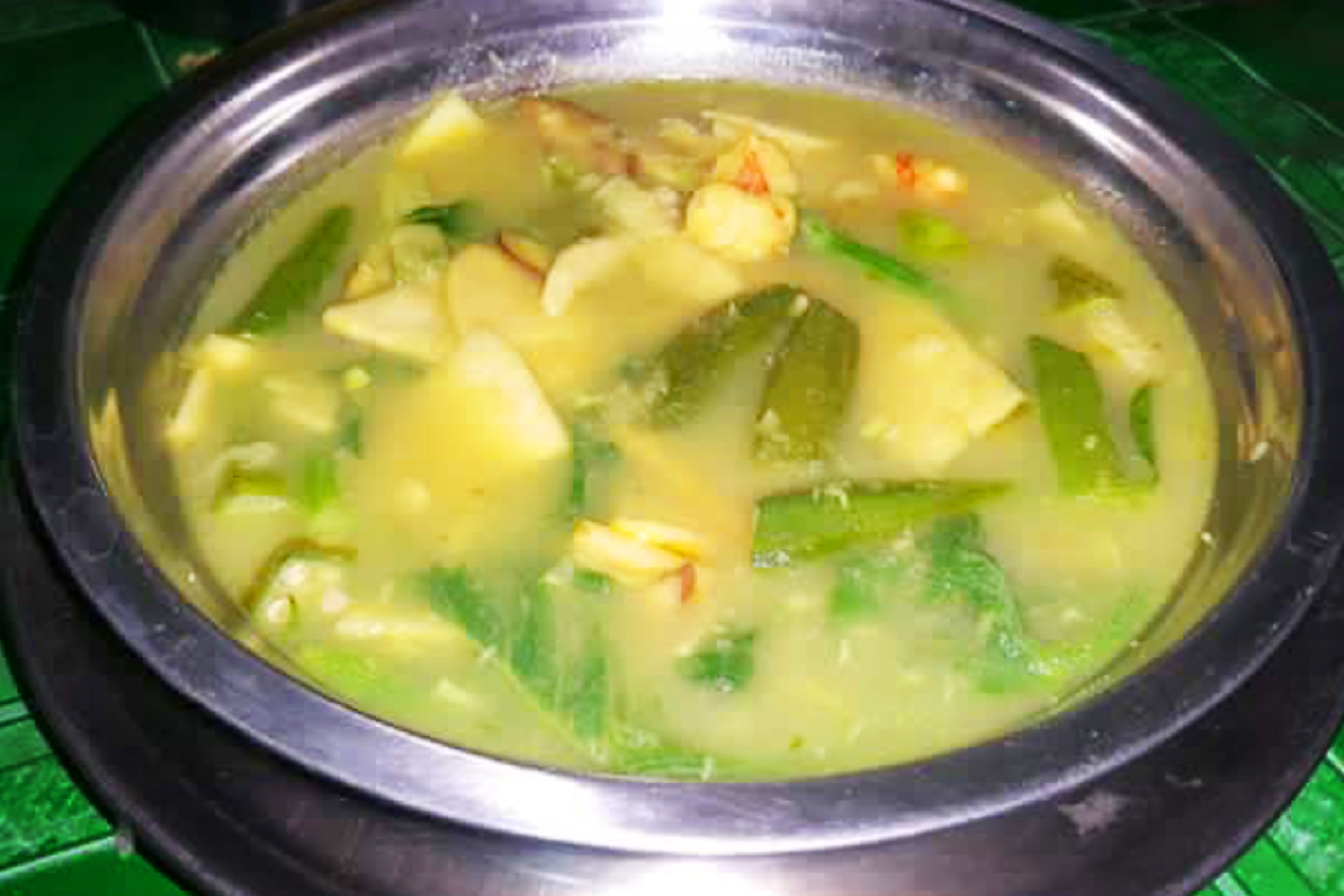 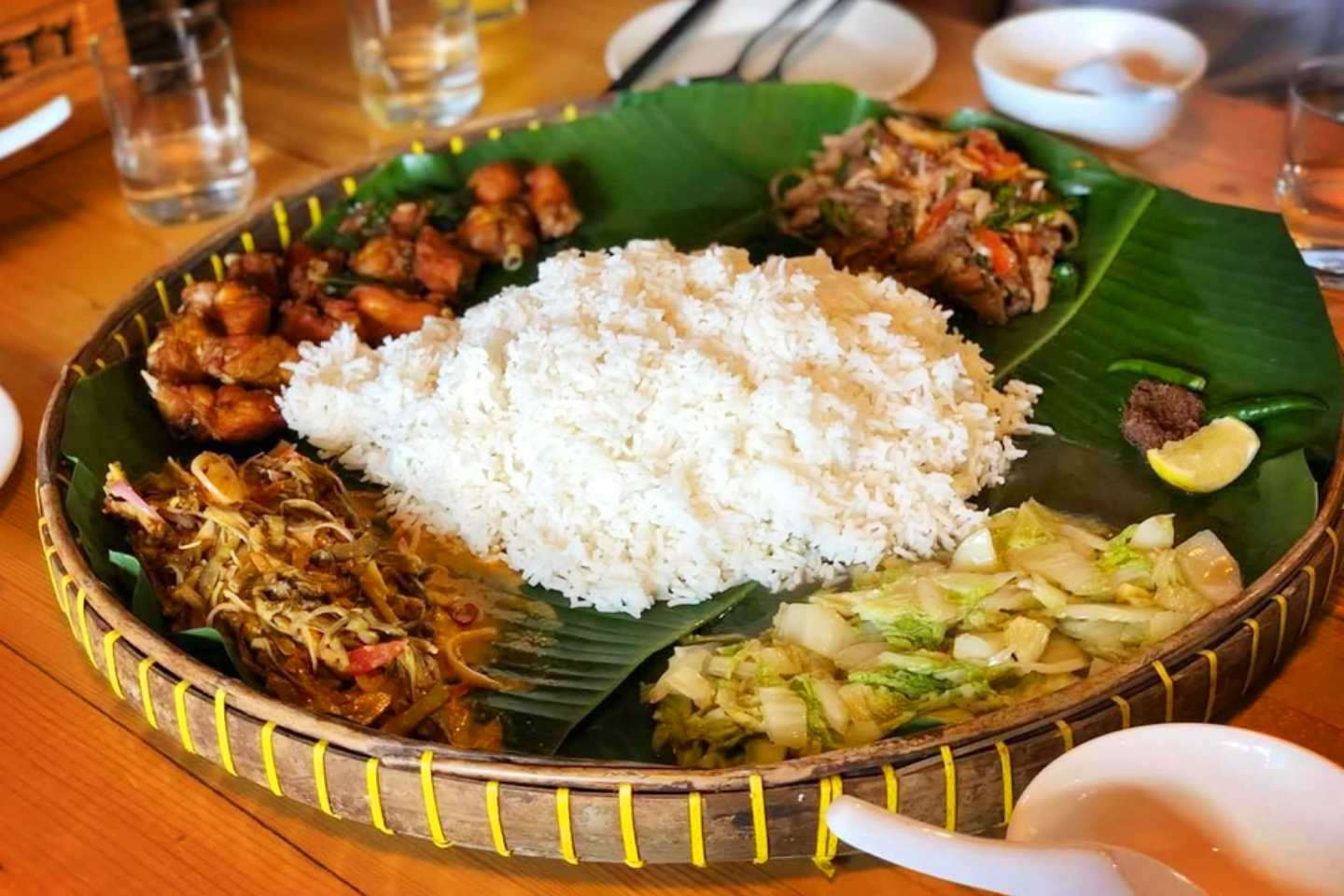 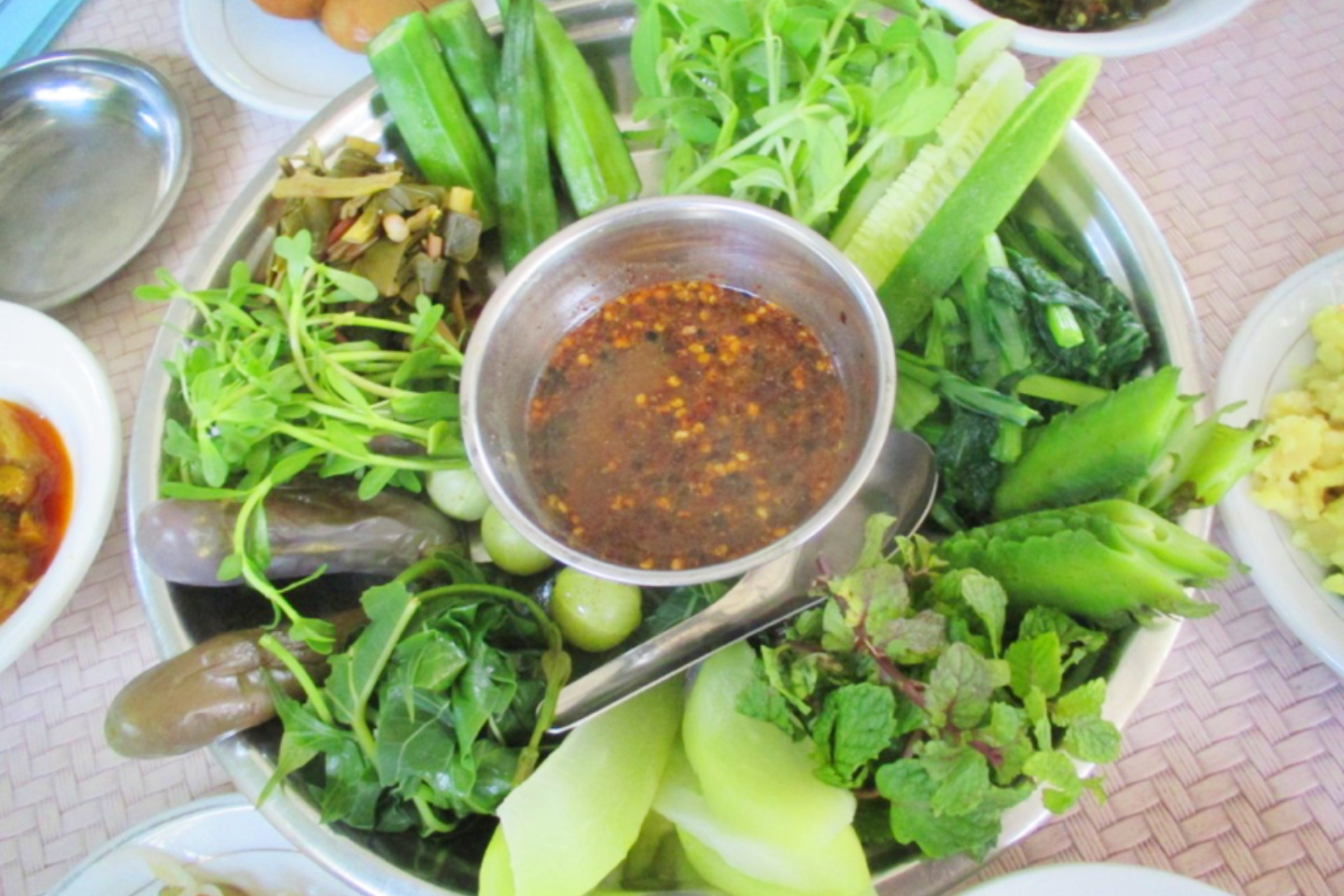 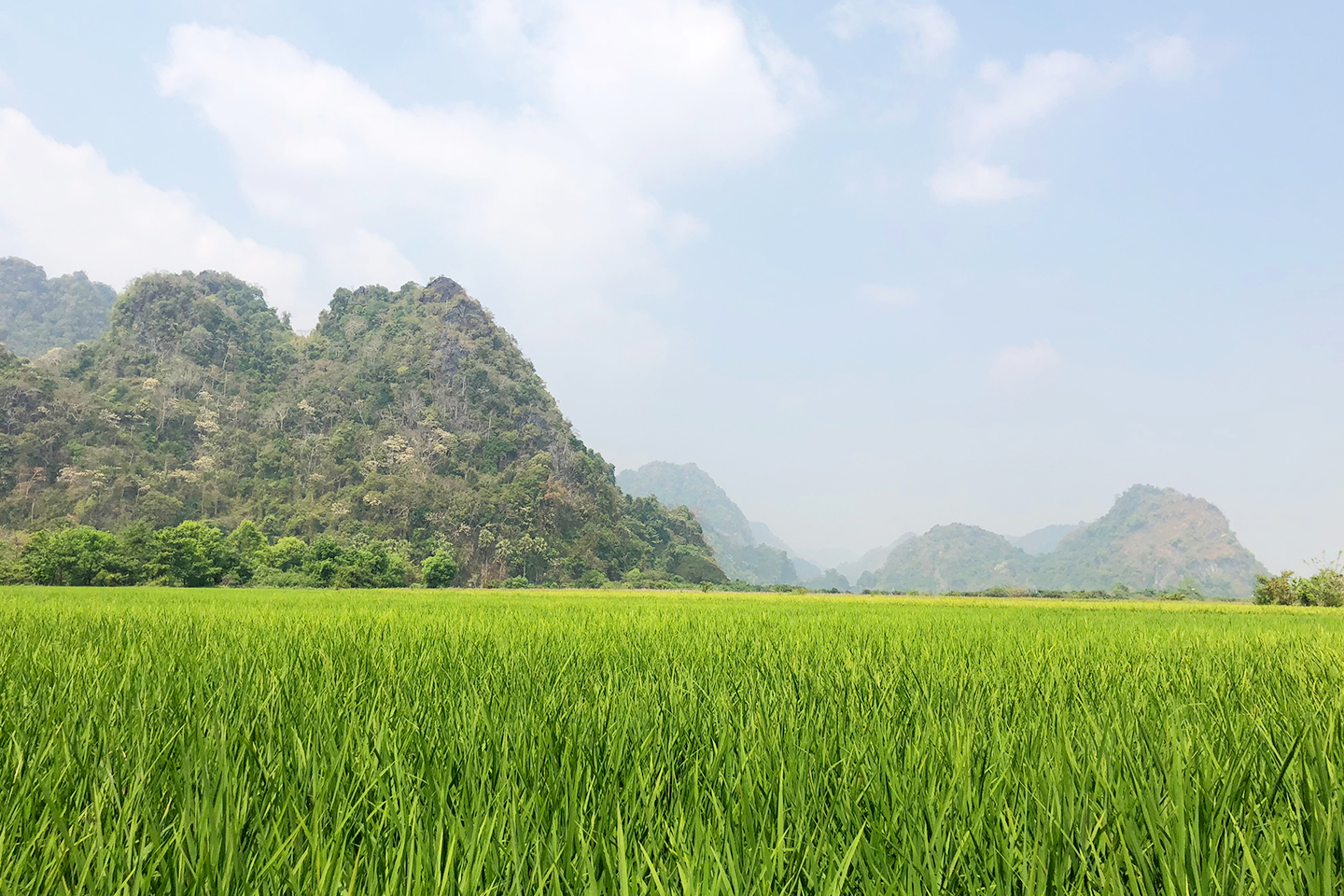 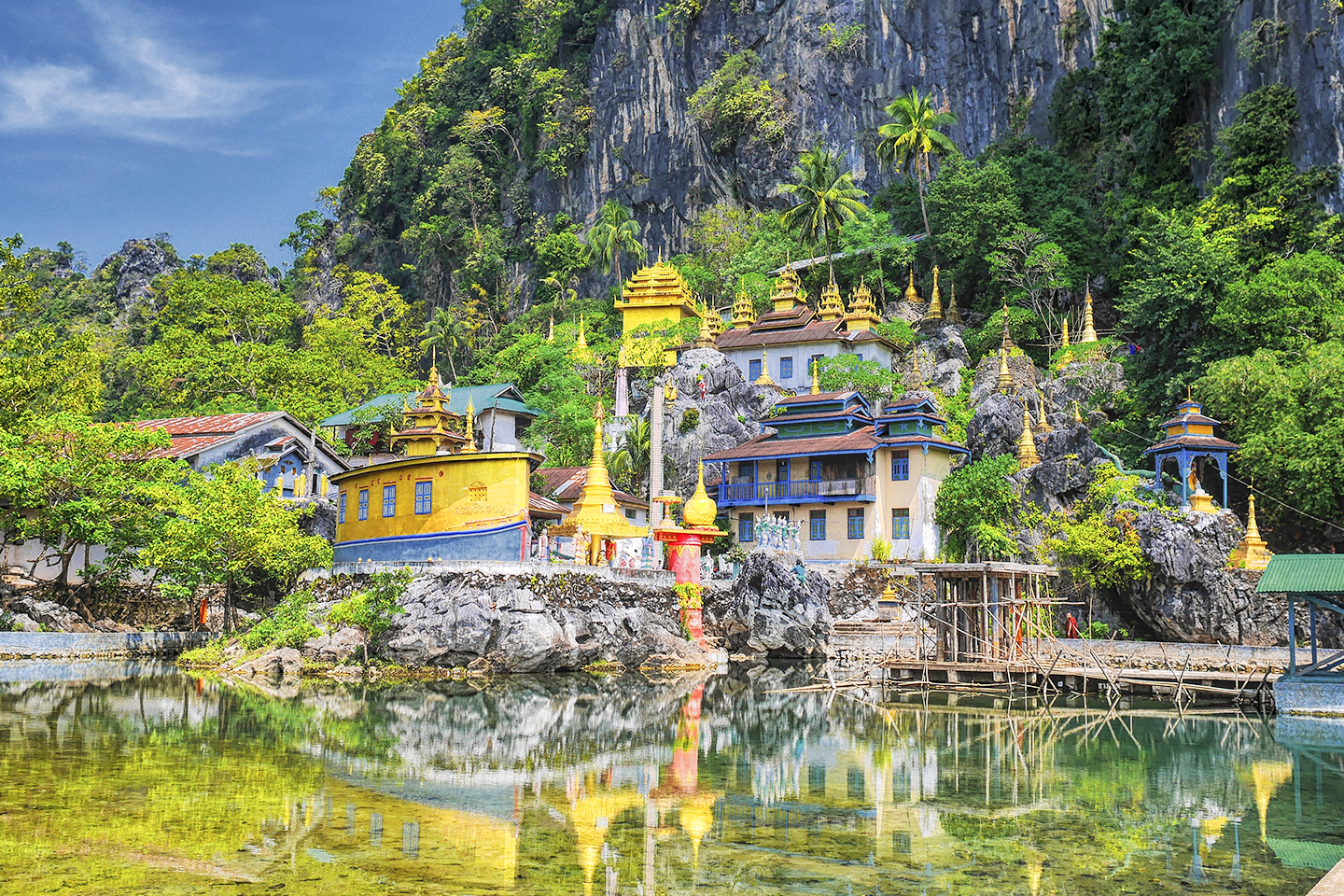 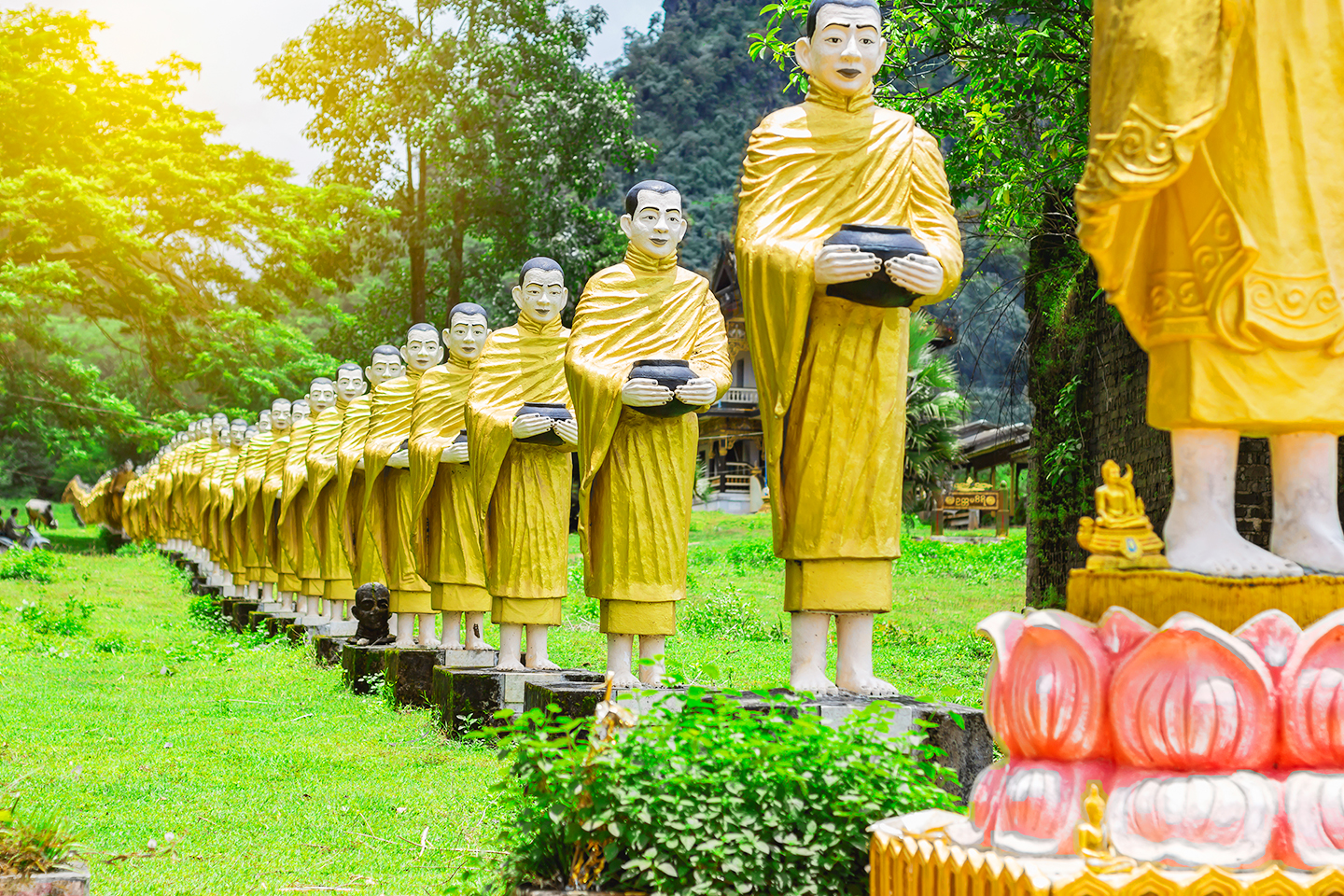 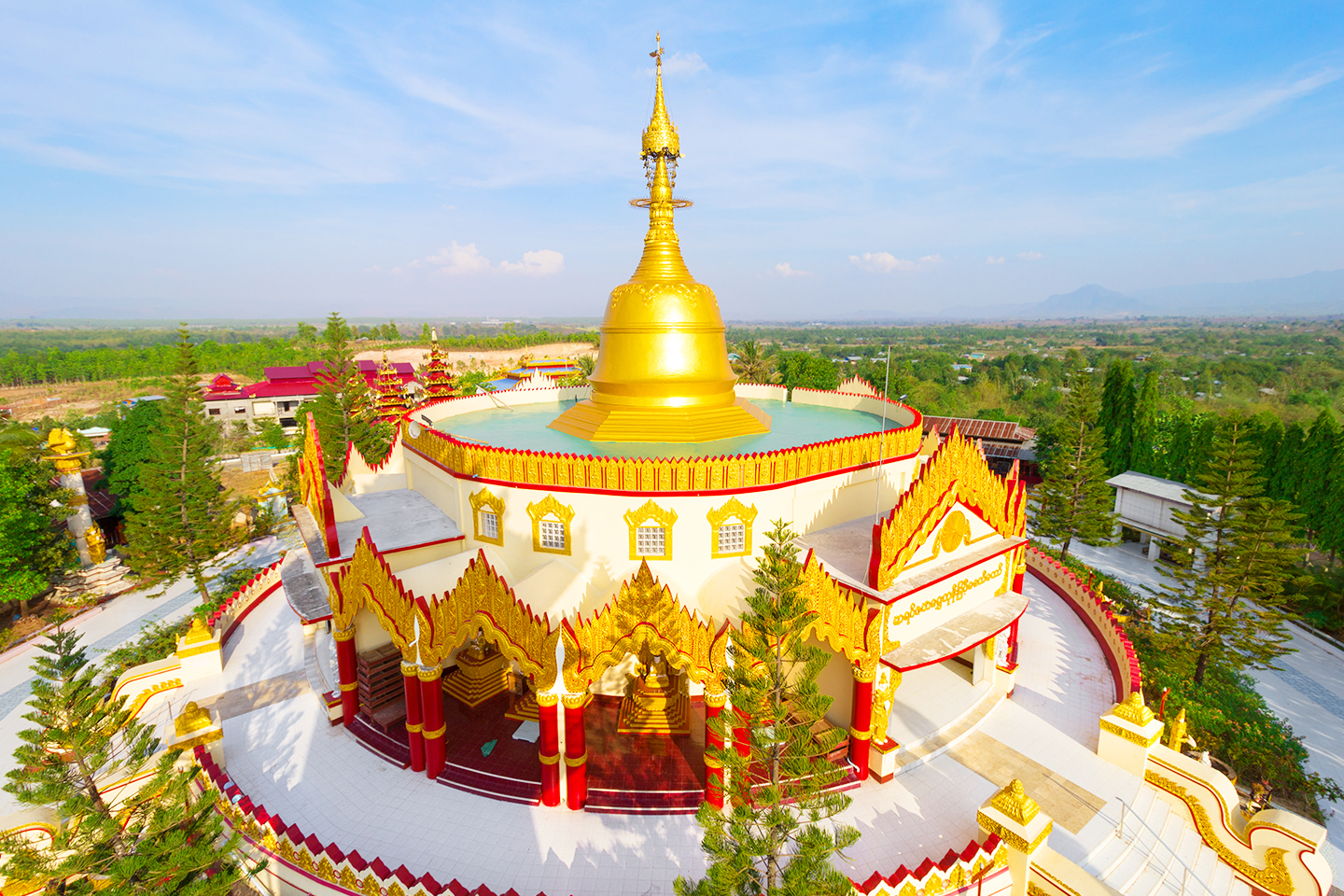 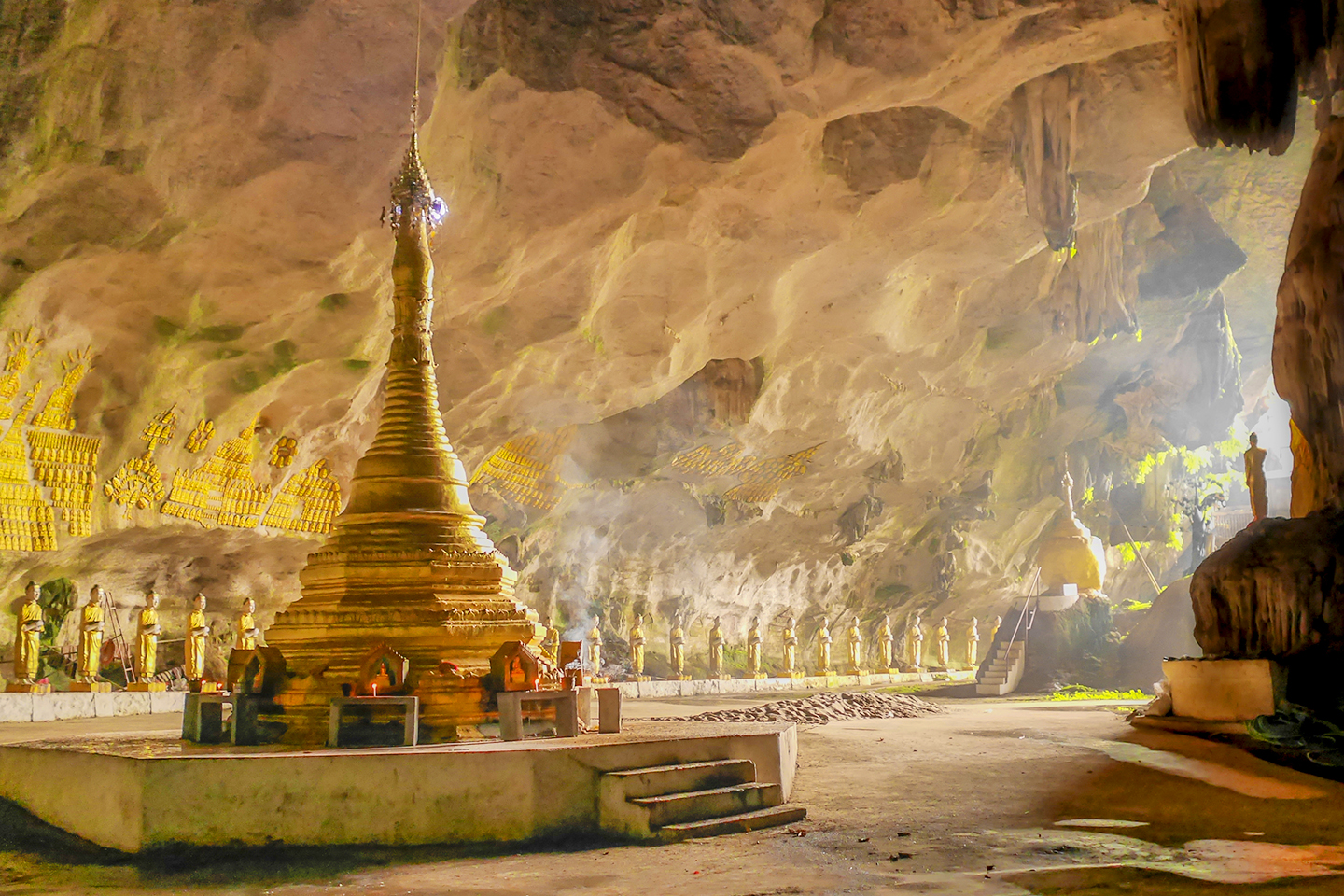 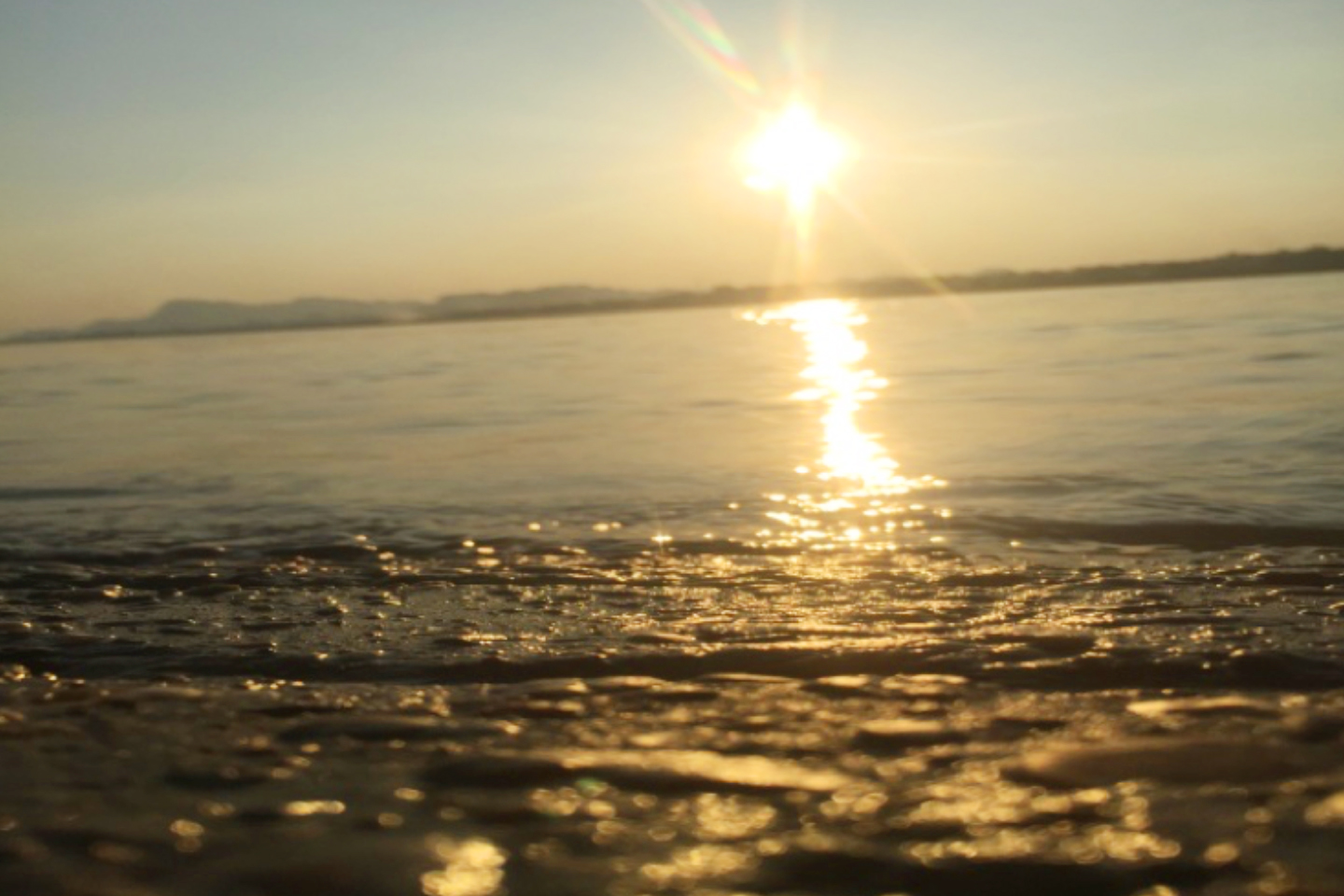